Making chaos in the South China Sea does no good to China-U.S. ties
Bobby Naderi 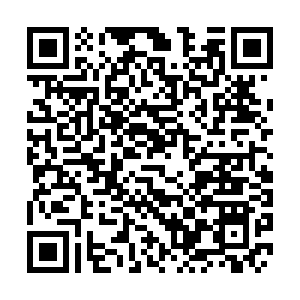 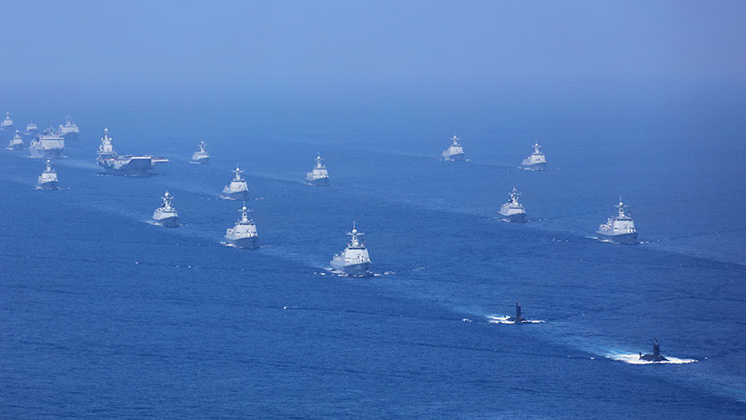 The Donald Trump administration continues to sell weapons to Taiwan and conduct provocative military drills in the South China Sea. It is flexing muscles, stirring up tensions and propelling the strategic region toward an unwarranted arms race.

The unsound logic to turn the waters into a zone of competing diplomatic interests between the two economic powers should be discarded. It comes despite the fact that Beijing has said it has no intention to challenge or replace the U.S., and that the new confrontational tempo may add conflict to the China-U.S. relationship.

And yet it is not normally debated in the halls of Congress or investigated by the foreign policy establishment in Washington. This guarantees a future trouble for the key waterway, one that gives all regional countries a historic chance to begin to press for a much better region. After all, International Maritime Law says it matters beyond words.

The Law of the Sea treaty

The United Nations Convention on the Law of the Sea upholds that the countries of the South China Sea have rights and responsibilities to use the waterway for trade and management of marine natural resources. They have ratified the convention and can stop outsiders from putting the region in danger in terms of security and trade.

Here is the strange thing. The U.S. has not ratified the treaty on which it has based its claims and disputes with China. The U.S. cannot use the treaty's mechanisms and rules to sanitize the presence of its warships in the Chinese periphery, or provision conflict-ridden policy in the South China Sea.

None of this should come as any surprise, but China can use the same mechanisms and rules to legitimately respond to Washington's politically timed jostling for advantage. China doesn't have to compromise with matters concerning its sovereignty and territorial rights. It shouldn't escape scrutiny that the U.S. is the troublemaker here. It's pretty much clear for everyone to see.

On balance, the responsibility for securing the strategic waterway lies with China and its neighbors. This activity is pursuant to self-defense and consistent with the United Nations' 1982 Convention. It is within the framework of the same convention that the U.S. is seen as an on-site troublemaker that's aggressively and unlawfully promoting military operations for self-interests. 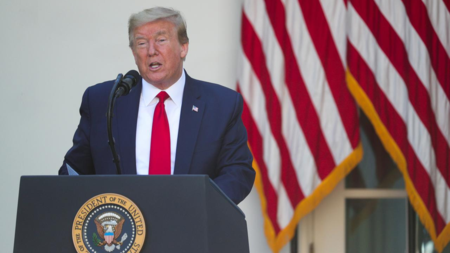 Freedom of navigation is a principle of customary international law that says ships flying the flag of any sovereign state shall not suffer interference from others. Again, the U.S. has signed the convention, but not ratified it. This means the U.S. cannot use freedom of navigation to challenge China's territorial rights in the South China Sea. It cannot treat the waterway as its maritime territory for rabble-rousing military exercises and arms race.

Under the same UN convention, China is rightfully seen as the largest coastal state in the South China Sea. The country has every right to exercise sovereignty over its territorial waters and stage naval drills for self-defense. It can regulate navigational passage through the Taiwan Straits, establish sea lanes and transit routes, and prevent malign activities.

In the realm of domestic politics, it's easy for the U.S. to justify and promote its military operations and overly large and expensive activities in the South China Sea, but it's also incorrect to claim that they adhere to the Law of the Sea treaty, freedom of navigation and international maritime law.

The ill-considered policy to hype up brawls in the South China Sea and introduce anti-China bills in Congress is also a matter of national ego. It's a politically timed move and symbolic gesture of limited practical importance to show Washington's hard-line attitude toward Beijing and to help Donald Trump win re-election.

Many regional countries understand this. While they focus on domestic priorities, they seek not to take part in America's latest political games and shenanigans. This dark of the night policy reflects both a political motivation as part of the ongoing feud with Beijing over America's decline and a reflection of the rapidly changing domestic environment. The understanding is that U.S. involvement is of middling importance and cannot reinforce security in the resource-rich and strategically important waterway.

Put differently, it would be a step in the right direction for the U.S. foreign policymakers to withdraw from the territorial swamp that's another sinkhole for U.S. taxpayer dollars, adhere to the international maritime law regarding territories to which China is entitled, highlight the advantages of shared security and peace, and recognize that promoting a new and dangerous arms race is not helpful for America's security.

The U.S. ought to be prepared to remove itself entirely from the affairs of the South China Sea and let regional countries handle the security issues themselves. China has no shot at regional hegemony and the U.S. does not have the answers to the region's problems. The common interest is keeping the peace and safeguarding the valuable relationship with China, rather than manufacturing a new crisis amid the dreary state of the U.S. economy.