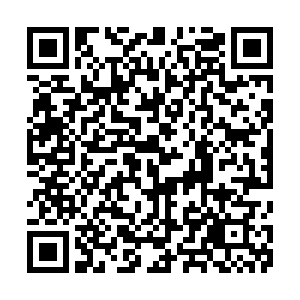 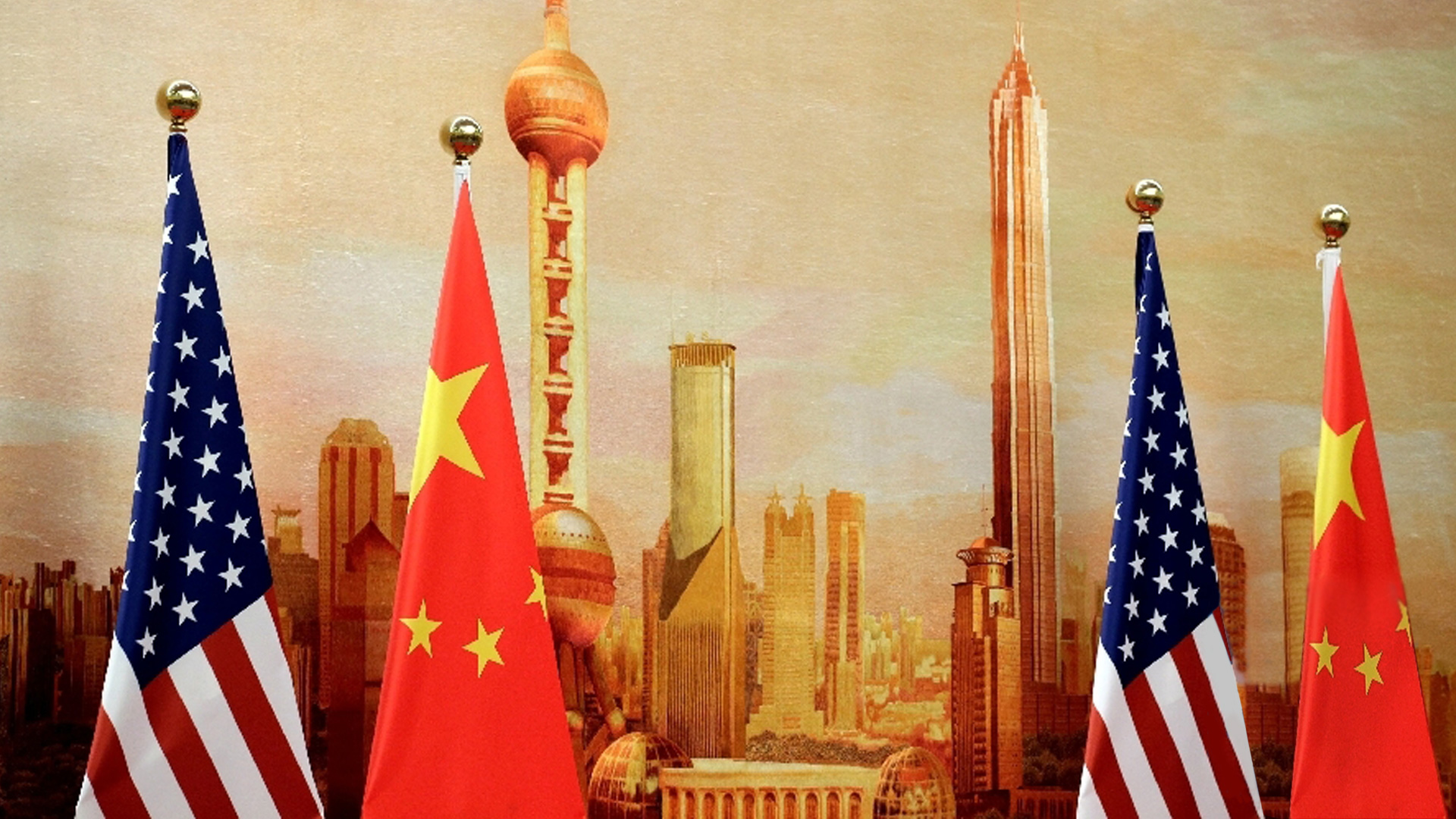 U.S. and Chinese flags at a joint news conference at the Great Hall of the People in Beijing, China, June 14, 2018. /Xinhua

U.S. and Chinese flags at a joint news conference at the Great Hall of the People in Beijing, China, June 14, 2018. /Xinhua

China's Foreign Ministry said on Thursday that China will make a necessary response as the situation develops after the United States' approval of a potential $1.8 billion arms sales to the Taiwan region.

China urged the U.S. side to withdraw the planned arms sales and stop military contacts with the Taiwan region, noted Zhao.

We called on the Democratic Progressive Party (DPP) authority in Taiwan to stop contacts with the U.S. in any form and refrain from going further on the road of seeking "Taiwan independence," Zhu Fenglian, spokesperson for the Taiwan Affairs Office of the State Council, made the remarks on Thursday.

In addition, China's Ministry of National Defense on Thursday night strongly urged the U.S. to stop the military contacts with the Taiwan region and prudently handle Taiwan-related issues to avoid severe impact on bilateral and military-to-military relations between China and the United States, as well as peace and stability across the Taiwan Strait.

The Chinese side will resolutely fight back if the U.S. side ignores the basic norms of international relations and is bent on behaving like this, the ministry said in a statement.

The U.S. State Department has formally notified the Congress of the planned arms sales to China's Taiwan region, Reuters reported on Wednesday, though China has repeatedly warned the U.S. to stop the deal.

Citing Pentagon, Reuters said the U.S. State Department had approved the potential sale of three weapon systems to China's Taiwan region, including sensors, missiles and artillery that could have a total value of $1.8 billion.

Last week, the White House said they were moving forward with five separate sales of sophisticated military equipment to the island with a total value of around $5 billion.

Among other weapon systems, Wednesday's formal notifications to Congress by the State Department were for 11 truck-based rocket launchers made by Lockheed Martin Corp, called a High Mobility Artillery Rocket System (HIMARS), for an estimated cost of $436.1 million.

The notifications also covered 135 AGM-84H Standoff Land Attack Missile Expanded Response (SLAM-ER) Missiles and related equipment made by Boeing Co, for an estimated $1 billion, and six MS-110 Recce external sensor pods made by Collins Aerospace for jets, at an estimated cost of $367.2 million.

Further congressional notifications are expected to follow Wednesday's, including drones made by General Atomics and land-based Harpoon anti-ship missiles made by Boeing to serve as coastal defense cruise missiles.

Sources have said the 100 cruise missile stations and 400 missiles would have a cost of about $2 billion.

The formal notification gives Congress 30 days to object to any sales, but Reuters said this is unlikely given broad bipartisan support for Taiwan.

China has repeatedly warned the U.S. not to move forward the arms sales as the two countries' relations are under strain since the COVID-19 pandemic.

The United States is seriously violating the one-China principle and the provisions of the three China-U.S. joint communiques, especially the August 17 communique, by selling arms to the Taiwan region, thereby seriously interfering in China's internal affairs, Zhao said in a daily briefing on October 13.

He urged the U.S. to cancel the planned sales and warned that China would make a legitimate and necessary response according to how the situation develops.