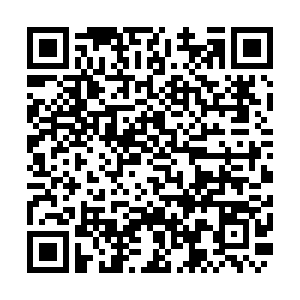 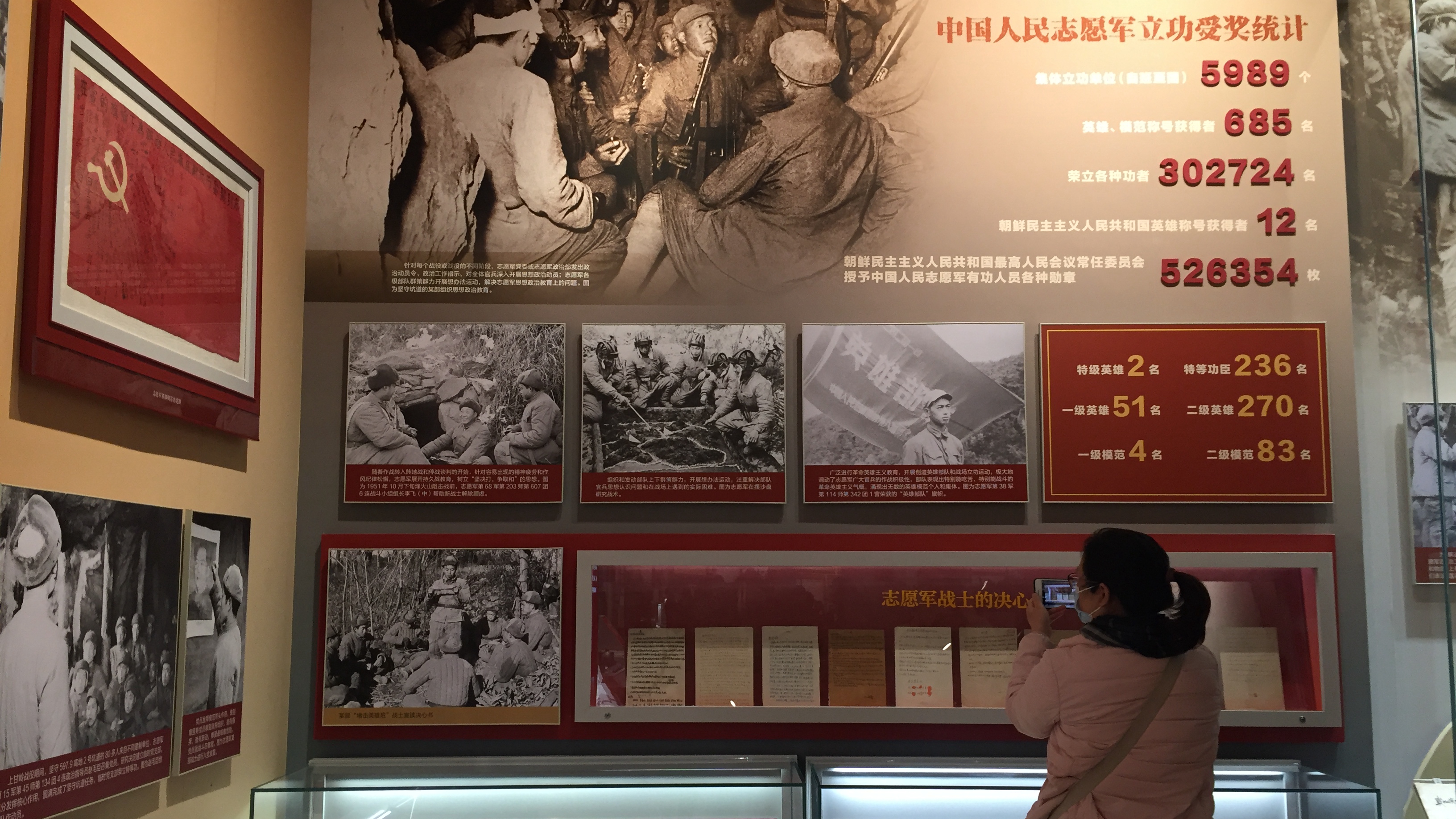 This year marks the 70th anniversary of the War to Resist U.S. Aggression and Aid Korea. There is considerable coverage in China this month on the anniversary of China's entry into the war, with extensive TV coverage on the decision to go to war, which was not taken lightly, and underlining the sacrifices of the Chinese volunteers who served in the Democratic People's Republic of Korea (DPRK). The commemorations in the U.S. have been somewhat less prolific, partly due to the shut-down resulting from the extensive spread of the coronavirus. Sometimes, the Korean War is characterized in the U.S. as the Forgotten War, although those who fought and died in the war will always be memorialized by U.S. citizens.

But the aftermath of the Korean War still remains a major issue in the U.S.'s foreign and defense policy, particularly since the DPRK developed a nuclear capability, with the largest nuclear missile yet having been recently exhibited at the anniversary parade celebrating the founding of the Korean Worker's Party. The recent initiative by President Trump to create an agreement with the DPRK, which would lead to a denuclearization of the Peninsula, foundered as a result of delayed follow-up on part of both sides and talks are now in limbo.

But DPRK's nuclear ambitions are not only a threat to the United States, which still maintains thousands of soldiers in the Republic of Korea (ROK), but a threat to the ROK and other countries in the region, including China. Indeed, it is unlikely that any talks between President Trump and DPRK leader Kim Jong Un could have ever taken place were it not for the mediating role played by China.

And now with the talks stalled, it would probably only be through a pro-active policy on the part of China that any progress would be made on this front. Presently, with the anti-China crusade launched by Secretary of State Mike Pompeo, it is difficult to see how any positive role could be played by China. And as long as the election campaign continues, there will be no respite from the anti-China tirades. Post-election could be a different story. 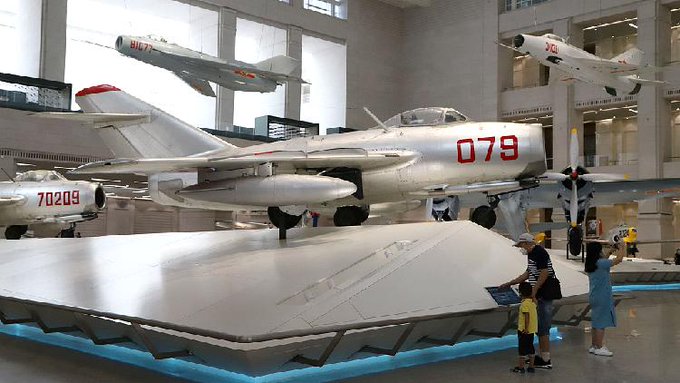 The MiG-15 jet fighter that the Chinese soldier Wang Hai drove in the air battle during the War to Resist U.S. Aggression and Aid Korea on display at the Military Museum of the Chinese People's Revolution in Beijing, China, September 10, 2020. /CFP

The MiG-15 jet fighter that the Chinese soldier Wang Hai drove in the air battle during the War to Resist U.S. Aggression and Aid Korea on display at the Military Museum of the Chinese People's Revolution in Beijing, China, September 10, 2020. /CFP

If President Trump is reelected, he may very well want to renew attempts at achieving the denuclearization of the Korean Peninsula. And in a second term, a more moderate policy, realpolitik if you will, will prevail over cheap-shot electioneering. And Trump may bring with him a whole new cast of characters to assist him.

If Joe Biden were to win, it is difficult to predict that he would even want to follow in Trump's footsteps with regard to the DPRK leader. And given the prognoses of who would be in his cabinet, we don't see a lot of people who would be inclined to negotiate with the DPRK. If you happened to be fond of Mike Pompeo, just wait until you see Susan Rice, who is being tagged as secretary of state in a Biden administration.

Nevertheless, China is one of the very few countries that have something of a cordial relationship with the hermit kingdom. And a nuclear race in the Asia Pacific, which would no doubt result if the DPRK continues in its ambitious plans to become a nuclear power, would be a very dangerous development. The next U.S. administration will have to deal with DPRK's nuclear arsenal, and if they are not crazy enough to attempt to deal with it militarily, they will have to find some resort to negotiate. And in that arena, the only real help can come from China.

And for its own benefit as well, China would be remiss in not attempting to defuse what could be a ticking time-bomb. If the threat from the DPRK continues, the ROK may request even more powerful back-up from the U.S., if not in the form of nuclear weapons, at least in the form of a more robust anti-missile defense system. And any build-up by the U.S. in the Asia-Pacific region to counter Kim Jong Un's nuclear arsenal would also represent a potential threat to China.

So as the dust settles over the upcoming U.S. elections (and it may drag on for a few weeks as everything will probably be contested), China should be prepared to step into the breach as the new administration begins to outline its priorities, one of which will no doubt be dealing with the threat of DPRK's nuclear weapons.