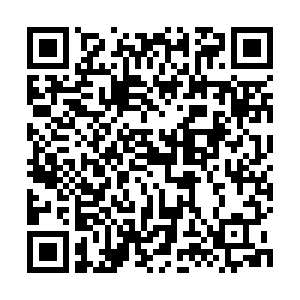 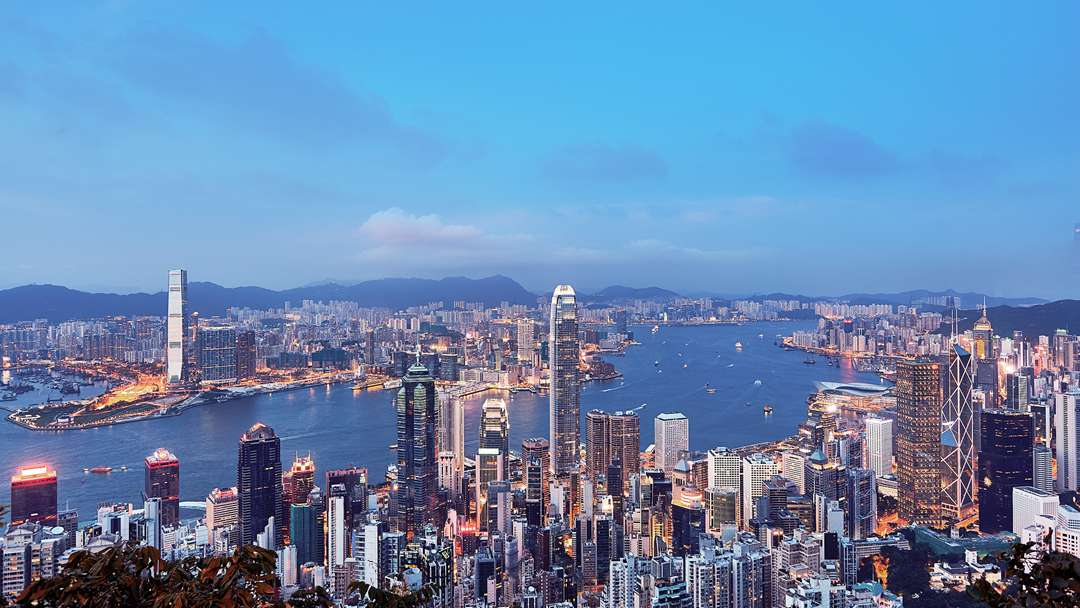 The British government will start to process the applications for the so-called Hong Kong British National (Overseas) Visa for residents in China's Hong Kong Special Administrative Region (HKSAR) from January 31, 2021, according to Reuters on Thursday.

An embassy's spokesperson said that with regard to the BNO passport, in memoranda exchanged between the two sides, the British side declared it would not confer the right of abode to Chinese citizens in Hong Kong holding BNO passports.

The HKSAR government earlier also deplores Britain's interference in Hong Kong affairs, urging the British government to stop interfering in the HKSAR affairs and return to the normal tracks.