What is the per capita disposable income in China?
CGTN 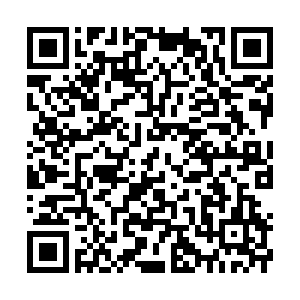 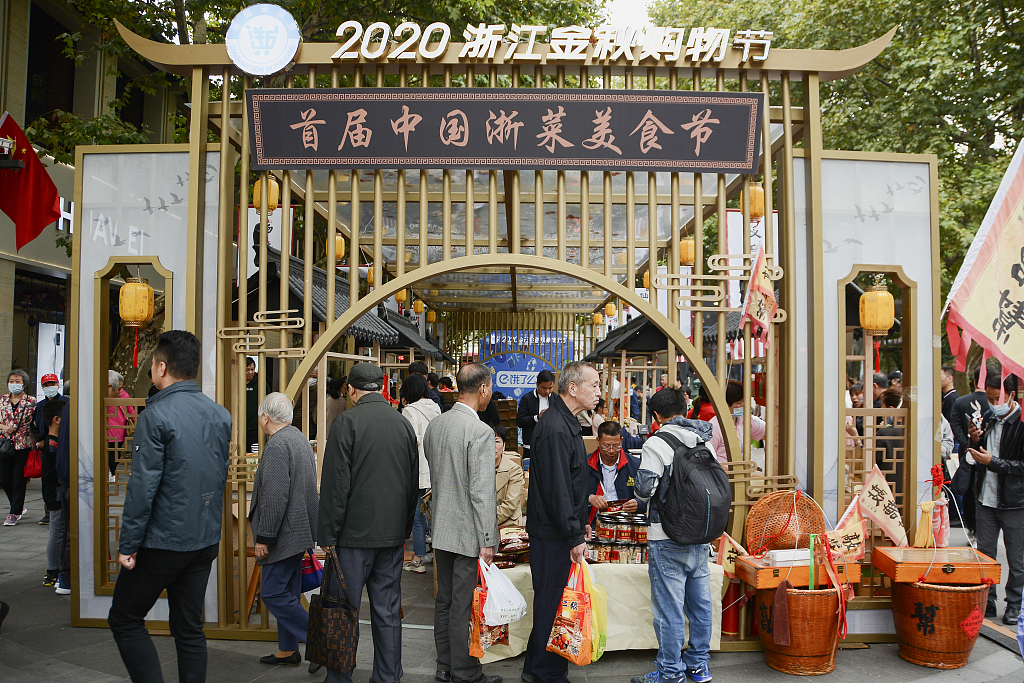 One of the most extravagant online shopping festivals, Double 11, is around the corner. The National Bureau of Statistics revealed the data of per capita disposable income of Chinese residents, which shows the national average was 23,781 yuan in the first three quarters of this year, up by 0.6 percent compared with the same period last year.

Disposable income of Chinese residents experienced a 1.3-percent drop in the first half of this year, while the growth rate turned positive in the third quarter, the first time since the outbreak of the coronavirus. 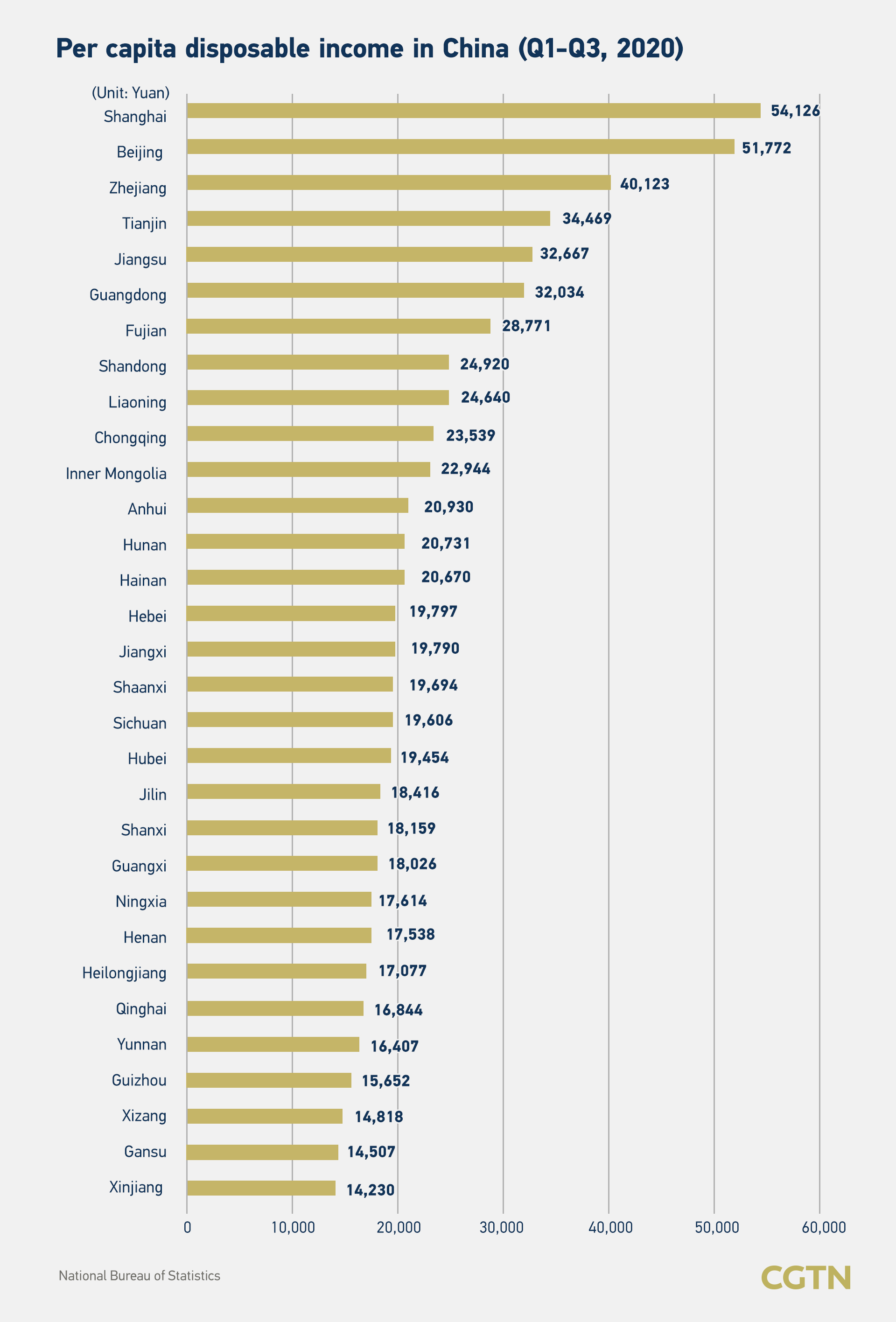 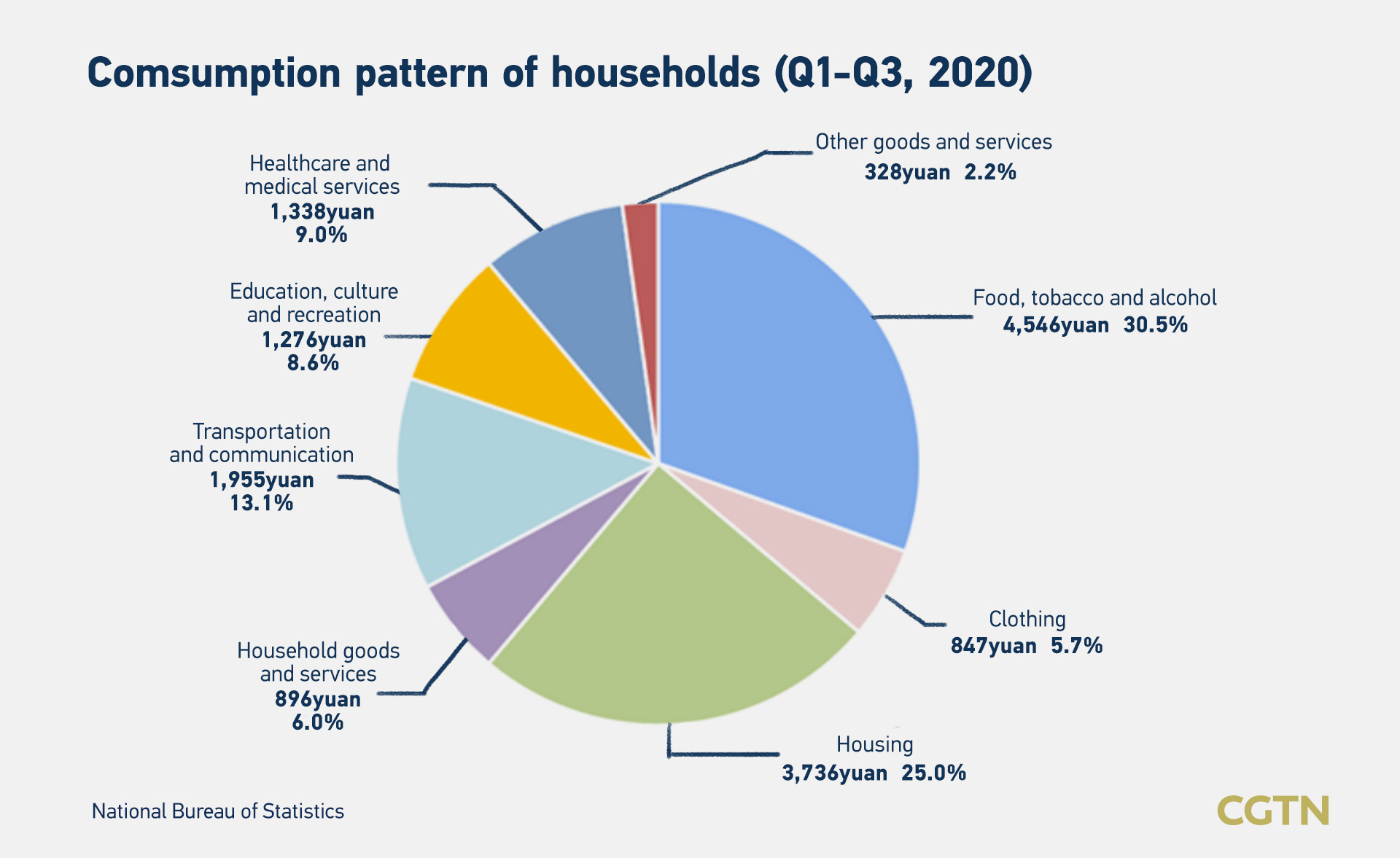 Aside from Beijing and Chongqing, which are inland municipalities, other eight regions are all coastal provinces and municipalities. From north to south geographically, they're Liaoning, Tianjin, Shandong, Jiangsu, Shanghai, Zhejiang, Fujian and Guangdong.

Calculated by deducting personal taxes from gross personal income, disposable income is the net income that can be used for consumption or saving.