70 years on, the war that forged New China
Tom Fowdy 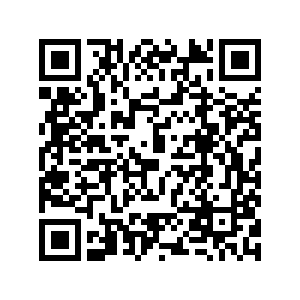 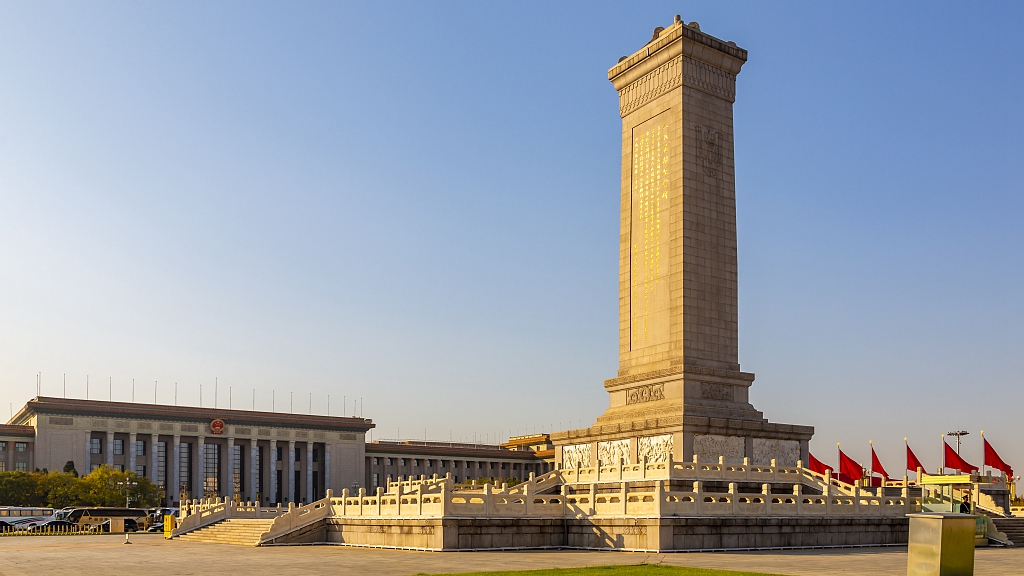 Seventy years ago this week, the Chinese People's Volunteer Army crossed the Yalu River in Liaoning Province onto the Korean peninsula, intervening in the conflict that had been waging since June.

In what has been later described in China as the War to Resist U.S. Aggression and Aid Korea, Chinese volunteer soldiers confronted an American-led coalition, which were on the verge of occupying the entire peninsula and were advancing onto China's borders. Only a year previously had the People's Republic of China been established, and, as a new country with far less resources and equipment, took on the superpower of the world head on and successfully turned the tide of the war.

On Friday, Chinese President Xi Jinping, also general secretary of the Communist Party of China (CPC) Central Committee and chairman of the Central Military Commission, commemorated this anniversary with a speech in Beijing.

The address sought to present China's intervention into the conflict as a crucial movement in forging what he described as a New China and in the bigger picture, serving to bring an end to the country's century of humiliation and ending the history legacy of China being trodden on and violated by the interests of Western powers.

He subsequently heralded it as a major milestone for the Chinese nation to realize great rejuvenation which was crucial to its destiny. He urged China to utilize the spirits, difficulties and sacrifices of that conflict in the view to the future.

How was "a new nation" forged in the conflict of another? Xi's speech depicted China's role on the Korean peninsula as the end of an old era, and the start of a new one, one which he states fundamentally transformed the country's role in the world and presented it again as a force to be reckoned with.

In a state of political chaos and disarray, Western nations infringed China's national sovereignty and imposed their will upon the country to exploit it. The Opium Wars is thus known as the beginning of the country's century of humiliation which has seen such countries force unequal treaties on China, seize treaty ports and commit military atrocities.

The interior of the Memorial Hall of the War to Resist U.S. Aggression and Aid Korea, which displays relics related to the 1950-1953 Korean War, in Dandong City, Liaoning Province, northeast China, September 20, 2020. /Getty

The interior of the Memorial Hall of the War to Resist U.S. Aggression and Aid Korea, which displays relics related to the 1950-1953 Korean War, in Dandong City, Liaoning Province, northeast China, September 20, 2020. /Getty

On this background, Xi subsequently presents the founding of the People's Republic of China and its involvement in the Korean War as the end. Despite being as a poor nation at the time with limited resources, China was able to secure a series of decisive victories against Western forces approaching its borders who sought to use the conflict as an attempt to encircle China.

Douglas MacArthur himself had pledged to continue the Korean War into China itself and even drop atomic bombs on the border area. Yet that reality did not materialize as Chinese forces subsequently pushed the American army and its allied coalitions back into South Korea. As a result, the moment has been proclaimed as a turning point whereby China envisioned the spirit and determination to stand up for itself again, no longer would it be a pushover.

In this, it was subsequently described by Xi that a New China was forged, that is the country discarded the old legacy and subsequently regained confidence, esteem and spirit to drive forwards. In the sacrifice which Chinese volunteer soldiers made, a country was born again which would set a template for a new mode of relations between the country and the rest of the world, establishing China as a major force and a power that could successfully resist foreign aggression, and thus allow the country to move forwards on other things.

Xi's speech was not just about remembering the past, but also as a template for the future. The address sought to tailor the legacy, mindset and sacrifices of the war in light of challenges which may lie ahead for China to press forwards with its rise.

Although China is in a stronger position than it has ever been in modern history, nevertheless the pathway ahead has challenges. Certain countries are attempting to crush or stifle China's rise and make its international environment more difficult.

As a result, the legacy of the Korean conflict heralds lasting significance, with Xi outlining that China must uphold that determination and spirit that it may never again be trodden upon by given adversaries.

The speech teaches us that in Chinese understanding, this is the war which forged a new China, and in turn Xi noted whilst China ultimately seeks and understands peace, it is always ready to stand up for its own interests when required to do so.