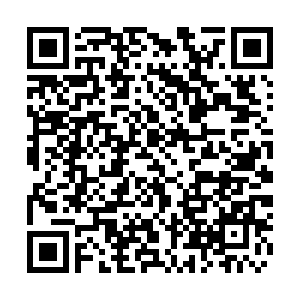 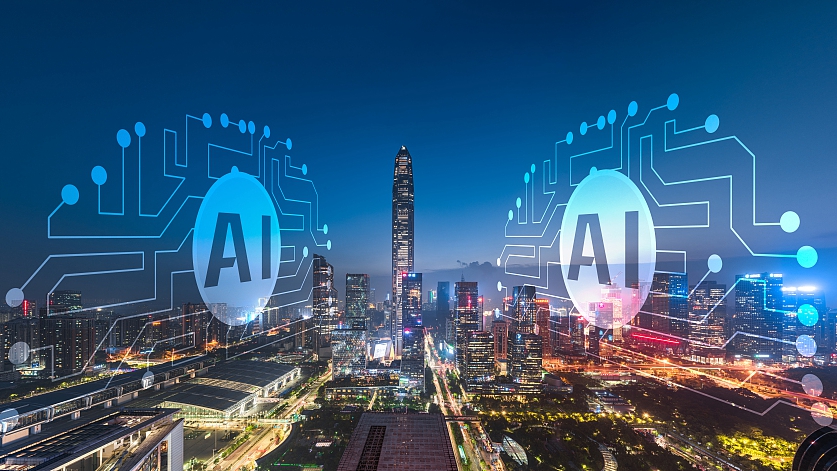 More than 30,000 patents for artificial intelligence (AI) were filed in China in 2019, an increase of 52.4 percent over the previous year, a new report on China's AI development showed Thursday.

It shows that China published 28,700 papers on AI, an increase of 12.4 percent over the previous year.

Among the 100 most-cited papers on AI worldwide in the past five years, 21 were produced in China, which is the second highest in the world. The country has made innovative achievements with international influence in areas such as machine learning and brain-inspired computing.

The Beijing-Tianjin-Hebei region, Yangtze River Delta, and the Guangdong-Hong Kong-Macao Greater Bay Area have become key engines for AI development, with the number of AI enterprises accounting for 83 percent of the country's total.

In 2019, 180 universities were approved to offer undergraduate programs on AI, and 11 of them, including Peking University, have set up AI colleges or research institutes, according to the report.