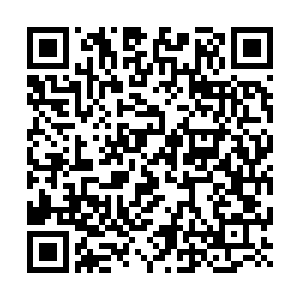 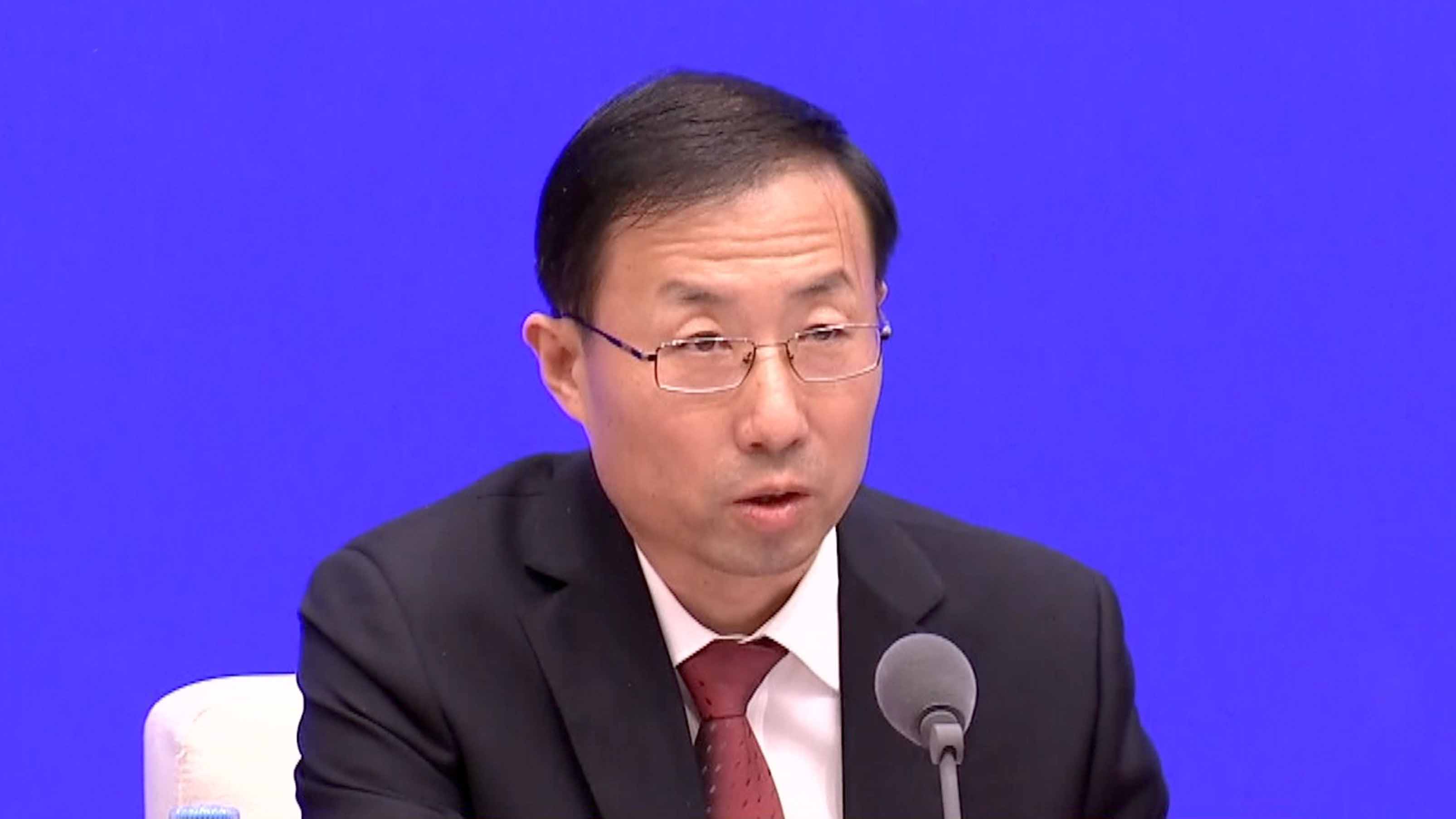 The Chinese Ministry of Industry and Information Technology (MIIT) says the 13th Five-Year Plan was the first to promote the development of China as both a manufacturing power and a cyber power.

During the 13th Five-Year Plan period, from 2016 to 2019, China's industrial added value rose from 3.7 trillion U.S. dollars to 4.7 trillion, with an average annual growth of nearly six percent. That's higher than the global average of just under three percent for the same period. In 2019, China's manufacturing industry's added value reached four trillion U.S. dollars, accounting for more than 28 percent of the global total. The ministry says China has maintained its status as the world's top manufacturing country for ten years in a row.

"Since the beginning of the 13th Five-Year Plan period, China has made significant breakthroughs in a batch of critical technologies and products, such as the landing of Chang'e 4 on the moon, the successful launch of the Long March 5 rocket, Tianwen-1 flying to Mars, and Beidou Navigation Satellite System, the Antarctic expedition of icebreakers Xuelong and Xuelong 2, as well as new materials for C919 large passenger aircraft and glass substrate for panel display," says Wang Zhijun, vice minister of industry and information technology.

Also, China has the largest number of companies on the world's top 500 companies list published by Fortune Magazine. A total of 133 Chinese companies were on the list this year, which is 23 more than the number three years ago.

The ministry also says China has gone beyond the targets laid out in the 13th Five-Year Plan in terms of expanding the internet to more users and households.

By the end of 2019, the penetration rate of fixed broadband among families, and mobile broadband among users, had reached 91 percent and 96 percent. Gigabit fiber optic network covers more than 80 million households, and the number of 4G subscribers has exceeded 1.2 billion.

"China has also taken firm steps toward commercial 5G use. Now 690,000 5G base stations have been opened in total, connecting over 160 million users," adds Wang.

About the plan for the next five years, the ministry says it will facilitate innovation in the country's industry and information technology, promoting the modernization of the industrial chain, building advanced industrial clusters, and a batch of experimental zones demonstrating high-quality development, and cultivating some competitive companies.