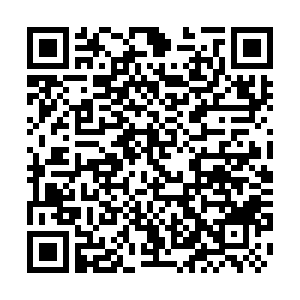 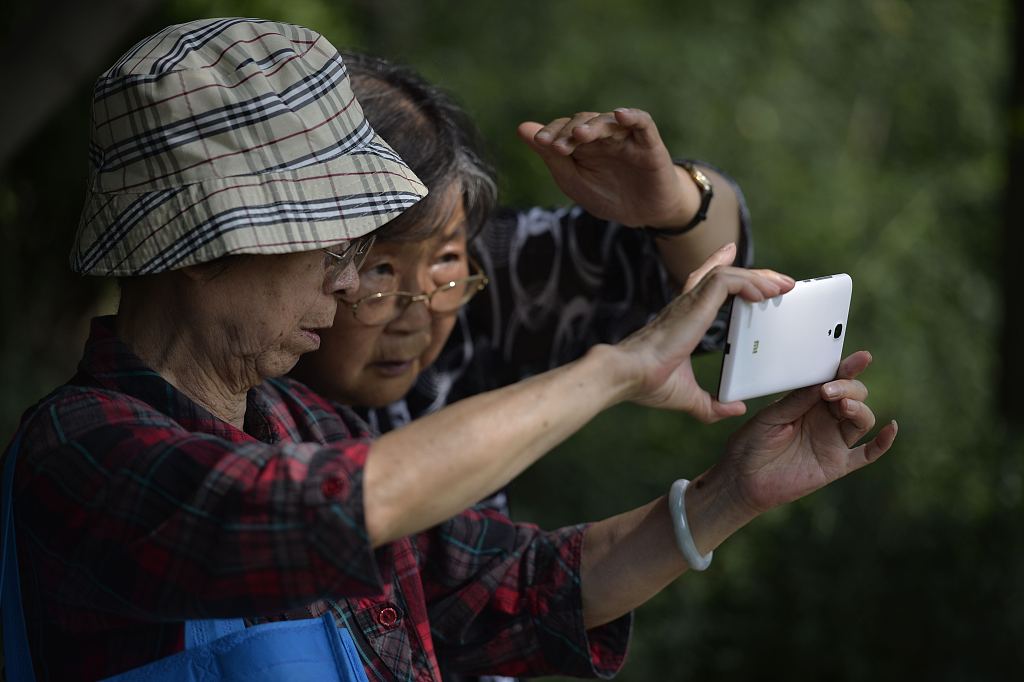 Elderly women look at their smartphones in a park in Xi'an, China. /VCG

Elderly women look at their smartphones in a park in Xi'an, China. /VCG

Huang, 61, from southeast China's Jiangxi Province, is still reeling from a scam that drained her emotionally and financially.

It all started with a man on short video app Douyin, who looked like a famous Chinese actor. The man, young and handsome, is seen talking in a series of short videos professing his love for Huang, "I understand you are under a lot of pressure, and I am here to listen." In one of the videos, he sang a romantic song, and in some others, he just asked Huang to click "like" and follow him on the app.

Though Huang had never met him, she couldn't control her feelings for him. For months, she sent him messages and transferred money to an account purportedly owned by him. She even left her husband to search for him, hoping to meet and ultimately marry him.

It ended up that the entire thing was a scam. The bogus account had nothing to do with the actor, and the short videos in which the actor professed his love were entirely made by scammers. Huang kept seeing them because the app's algorithm determined that she is likely to engage with the video based on her past behavior.

After the scam was exposed by Chinese media, Huang was still reluctant to believe that she had been deceived. With the social media platform still investigating the incident, hundreds of middle-aged and senior women were found to be the targets of similar fraud scams. 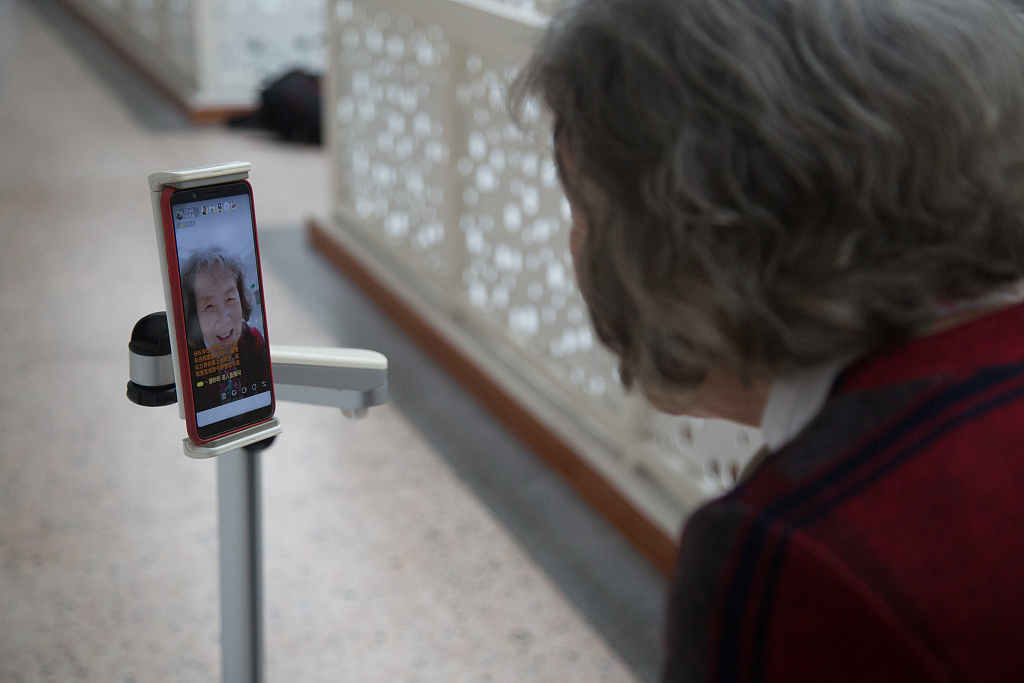 An elderly woman in a live-streaming on short video platform. /VCG

An elderly woman in a live-streaming on short video platform. /VCG

A research done by the Chinese news portal NetEase found that among the users commenting on those bogus short videos impersonating celebrities on Douyin, 30.35 percent are women between the age of 40 and 50. Around 15 percent are women over 50.

In the comment section, those women, many from rural areas, confided that they felt heard and understood by watching those short videos. "Your song reaches the bottom of my heart," wrote one elderly woman. "My entire life, all I did was serve my husband, my children, and later my grandchildren."

For women in rural China, marriage is a matter of utility function, said Bei Wu, professor of Global Health and director of global health and aging research at New York University Rory Meyers College of Nursing. They don't have many options in terms of who to marry and raise the children with the expectation that when they grow old, they would be taken care of.

"But we, as human beings, long for social support and social connection," said Wu. "For those women, there is no room for love, so that leaves a huge vacuum for emotional support."

That long-term deprivation of emotional support made women in rural areas the silent victims of mental health problems. According to the 2018 Report on National Mental Health Development in China, women who are left behind in rural areas are more likely to experience depression and anxiety compared with men. 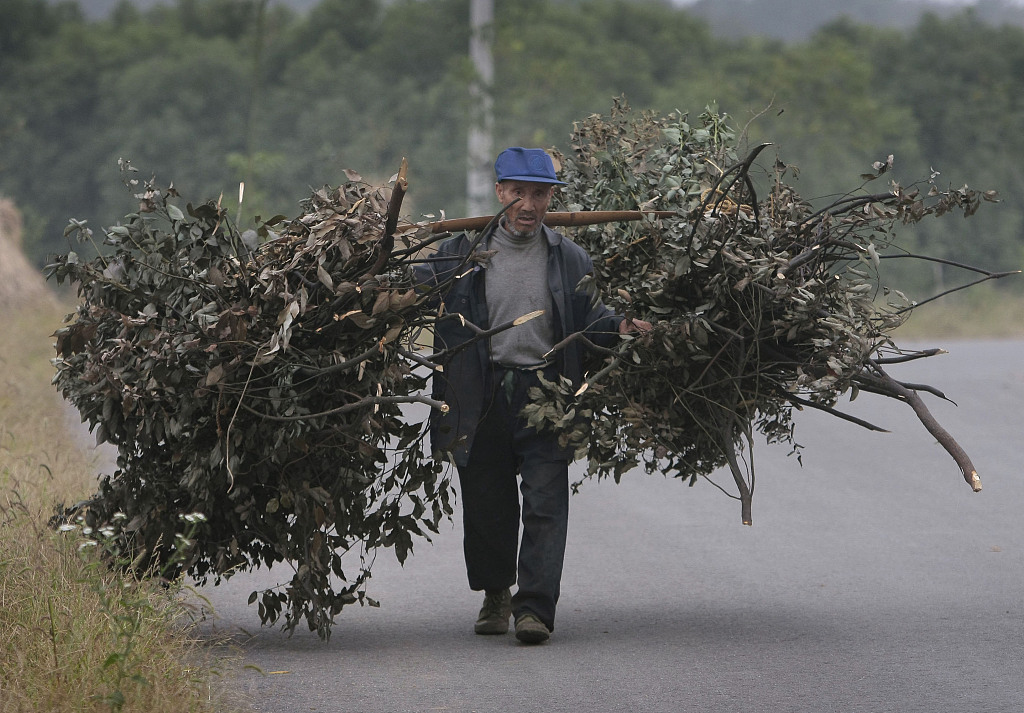 The explosive growth of social media, in particular short video apps like Douyin and Kuaishou, tapped into that unmet demand for emotional connection among women in rural China. Since many of their primary responsibility is to stay at home and take care of the family, the vast amount of free time they have is now spent watching short videos on their smartphones.

It is clear that short videos are gaining popularity among elders, said Duan Mingjie, CEO and founder of AgeClub, a consulting firm specialized in research on senior citizens. Since short video apps have virtually no requirement for literacy, and their algorithm-driven operation means elders do not need to actively search for information, their user base among senior citizens is expanding at a rapid speed.

But social media and the digital world can potentially increase the gap between those "who have and those who have-nots," said Wu from New York University. The lack of tech know-how, compounded with the longing for emotional connection, made elder women of lower income and lower educational background easy targets of online scams.

Many of those women cannot identify misinformation on social media, and family intervention oftentimes end up creating further polarization. In the case of Huang, when her family members tried to persuade her out of wiring money to the bogus account, endless fights ensued. By playing the role of sympathetic grandchildren or using romance scams to appeal to widowed or divorced elderly women, fraudsters could use a range of tactics to get the elderly victims to fall into the trap. 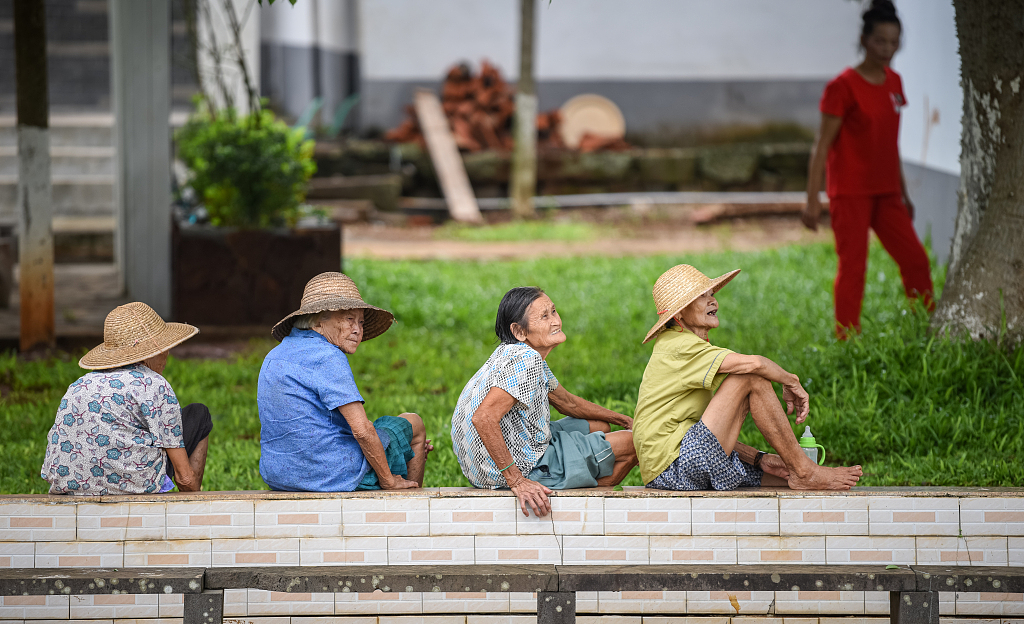 Seniors sit under the sun in Hainan, China. /VCG

Seniors sit under the sun in Hainan, China. /VCG

This means that social media platforms can play a more active role in combating frauds and taking into consideration of the needs of elderly users, said Duan. After the case of Huang was exposed, Douyin announced that it took down more than 5,000 spam accounts, which gained followers by impersonating celebrities.

But there are always means for scammers to target elders, by changing the means through which they reach out to the elderly population. The old trick of phone scams to steal money and personal information has now evolved into clickbait scams, phishing scams, or whatever other forms.

In many cities across China, senior care centers, residential communities, and universities for the elderly have started to offer training programs aimed to improve the tech literacy of elders. With the help of volunteer college students, those elders have grasped the basic tech know-hows. 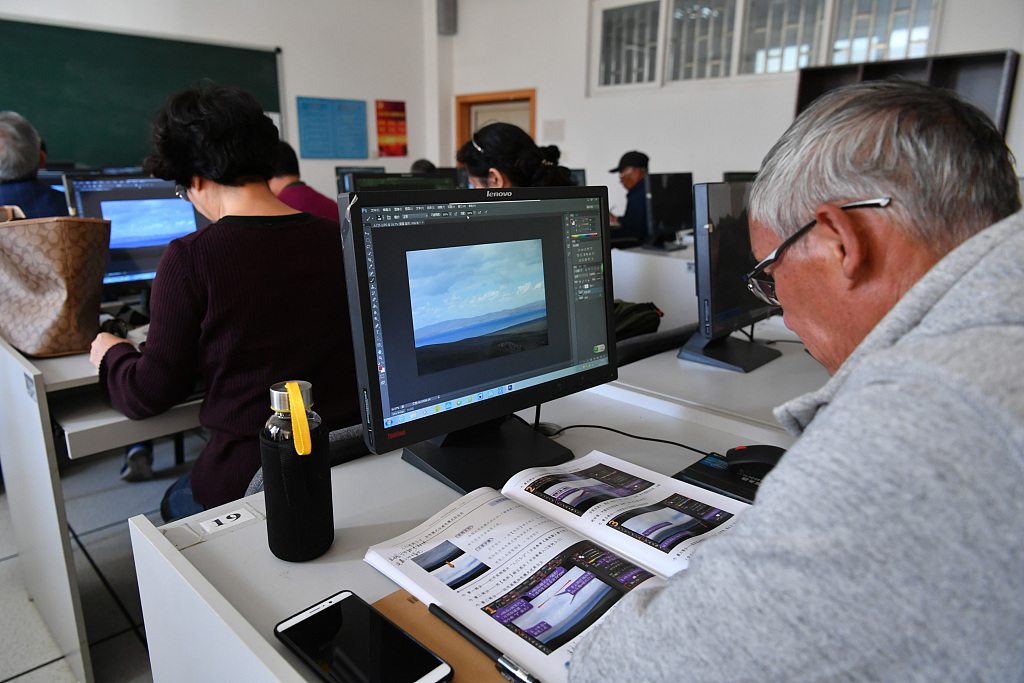 Elders learn to use the computer at a university for elders in Kunming, China. /VCG

Elders learn to use the computer at a university for elders in Kunming, China. /VCG

But rural residents are less able to access those training programs. As young people joined the relentless current of urban migration, with less means to move around and to experience the world, elders in rural areas have no one to turn to when it comes to navigating the complex digital world.

It used to be the case in rural China, where there were strong communities. But with the rapid urbanization, the family support system is being eroded now, said Wu.

"They are lonely. They don't have resources and opportunities to see the outside world," she noted. "So we need to restore that community support."