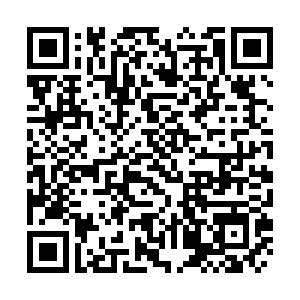 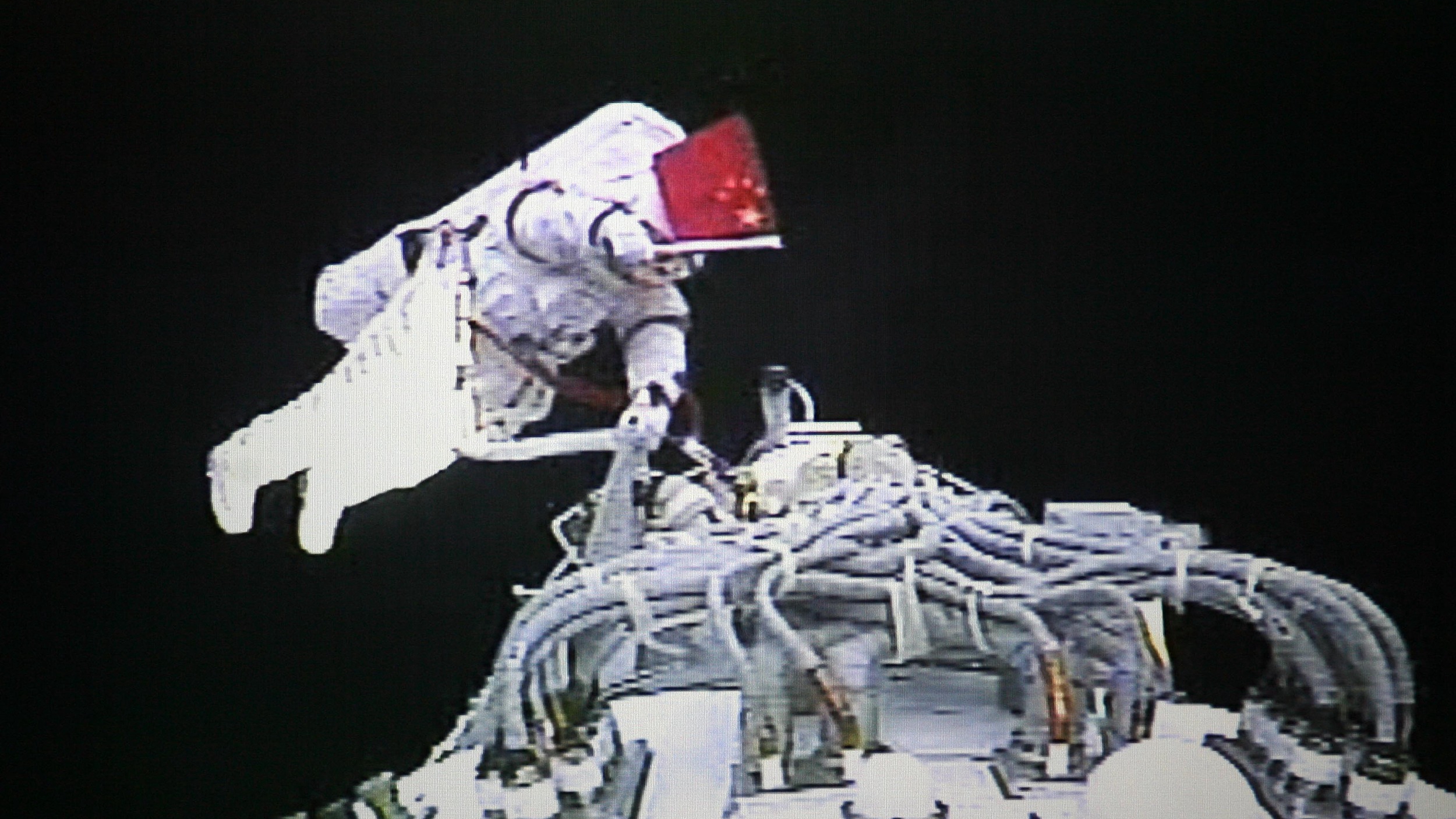 China's manned space program has entered the mission preparation stage with the selection of a new group of 18 reserve astronauts.

According to the China Manned Space Agency (CMSA), the reserve astronauts, including one female, were selected recently from 2,500 candidates. Among them are seven spacecraft pilots, seven space flight engineers and four payload experts.

Flight engineers and payload experts have been selected for the first time as reserve astronauts to meet China's space station construction needs.

The mission preparation stage is not only expected to deliver more scientific research output but also boost the development of commercial space programs, international cooperation and popular science education, said Hao Chun, director general of the CMSA, at a space forum in Wuhan, central China's Hubei Province, on Tuesday.

He noted that based on the principles of openness, fairness and justice, China will pay attention to the layout planning in fields of material supply, application payloads, micro-satellites release, in-orbit maintenance, and space tourism, and gradually establish proper models for other parties to participate.

The completion of the space station will provide a broader scope for commercial space development and commercial operation can be a beneficial supplement of the station's functioning, he added.

China's space station, expected to be completed around 2022, will operate in a low-Earth orbit at an altitude from 340 km to 450 km for more than 10 years, supporting large-scale scientific, technological and application experiments.

After the maiden flight of the Long March-5B carrier rocket that started station construction, the core module and two lab capsules will be launched for assembly in the orbit. Four manned and four cargo craft will also be launched, according to the CMSA.

The core module of the station, named Tianhe, is currently the largest spacecraft developed by China. Besides, the first lab capsule, named Wentian, will be used mainly for scientific and technological experiments, as well as working and living space and shelter in an emergency. The second lab capsule, named Mengtian, will have similar functions.

A capsule with a two-meter-caliber optical telescope, which will fly in the same orbit as the space station, will be launched as well. The telescope capsule, named Xuntian, is expected to provide observation data for astronomical and physical studies. It can dock with the space station for maintenance and refueling.

Chinese astronauts will take multiple responsibilities in the construction of the space station. They will conduct complex extravehicular tasks and work with mechanical arms to complete the installation, testing, adjustment and upgrading of payloads in orbit.