Warden of the East: Dandong transforms from war-torn past to peace and prosperity
Sun Tianyuan, Wang Yao 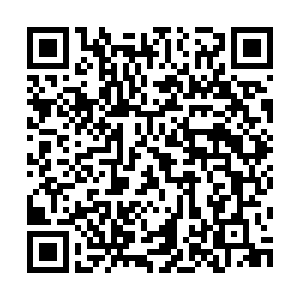 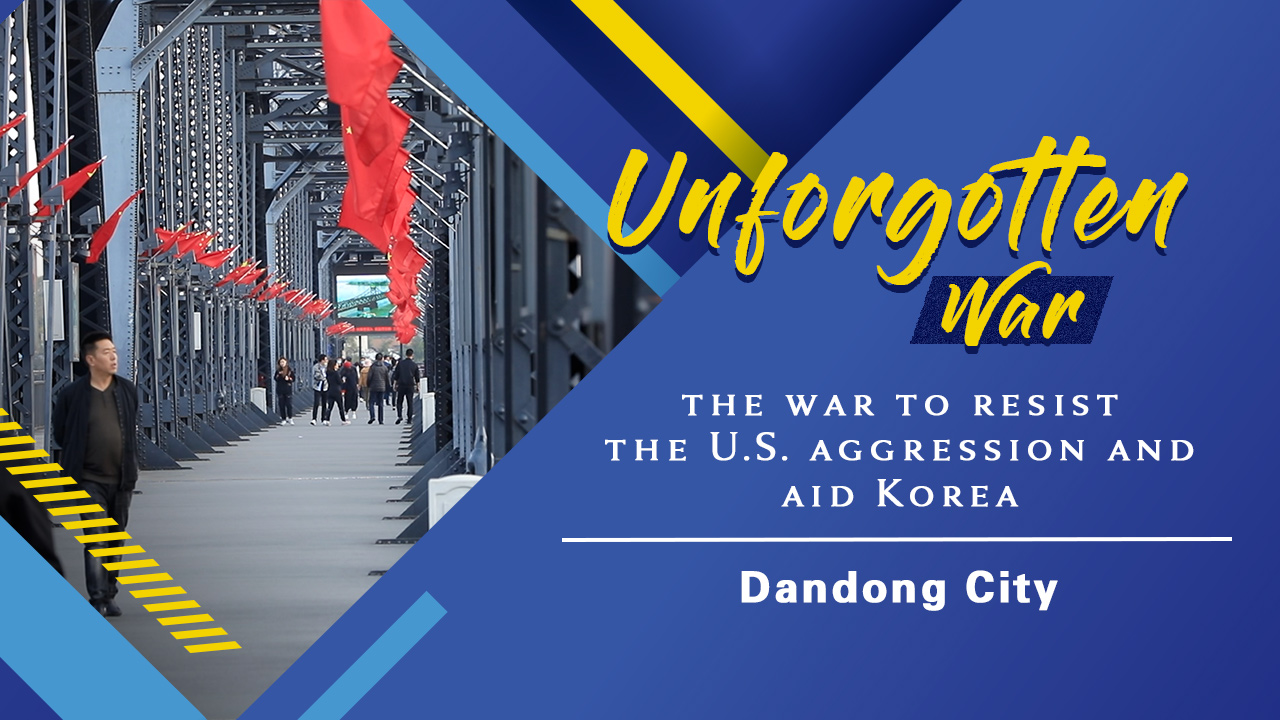 The border city of Dandong, facing the Korean Peninsula, was once called Andong, which means "Warden of the East" in Chinese. The city was involved in war in 1950 after military conflicts broke out on the Korea Peninsula.

At the request of the Democratic People's Republic of Korea, China joined what would become one of the 20th century's fiercest battles to push back U.S.-led forces, known in China as the War to Resist U.S. Aggression and Aid Korea.

"The people of Andong made great contributions to secure the victory of the war from beginning till end. Commander Peng Dehuai hailed the people as heroes, and Andong as a city of heroes," said Gao Zhenzhen, a guide at Dandong's Memorial Hall of the War to Resist U.S. Aggression and Aid Korea.

As the base camp, where hundreds of thousands of Chinese People's Volunteers army crossed the border to defend their homeland, the city provided logistical support to frontline soldiers and was severely targeted by U.S. planes.

"U.S. air forces bombed all the bridges on the Yalu River to cut off China's supply lines after they entered the Korean Peninsula. Half of the Yalu River Bridge was blown off," said Gao. 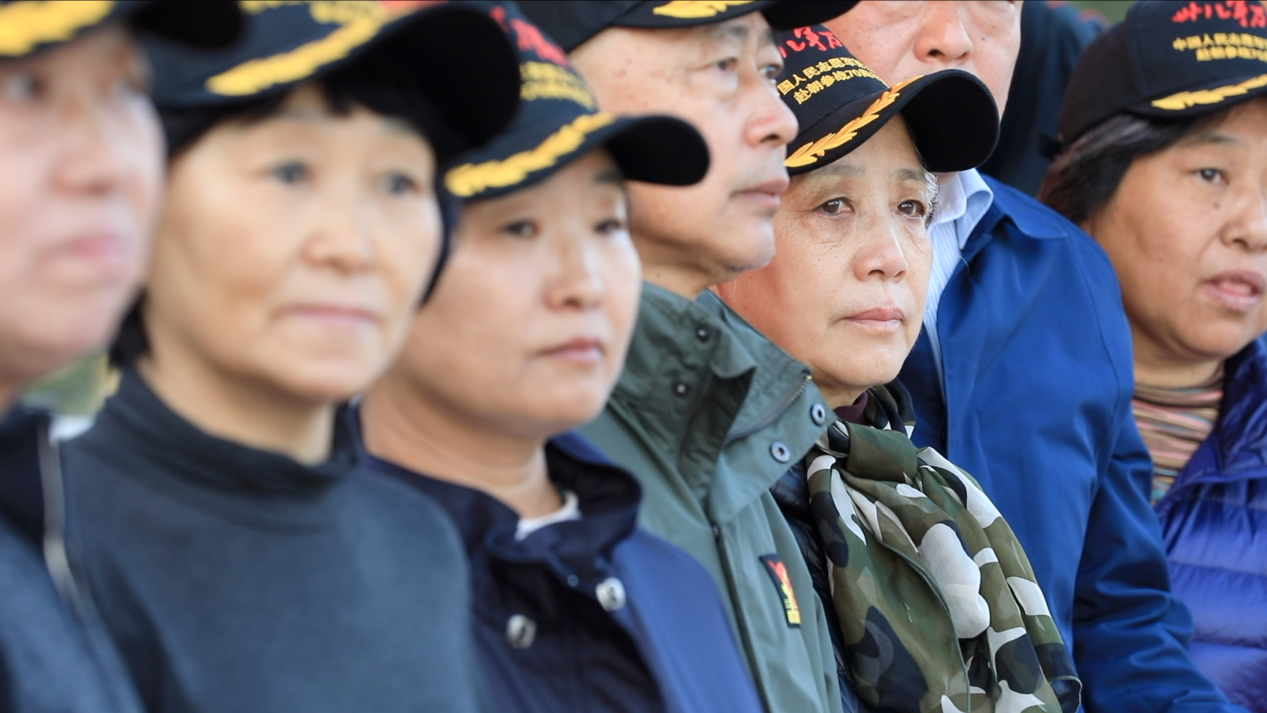 Families of martyrs and veterans of the war pay homage at the Yalu River Broken Bridge in Dandong, northeastern China's Liaoning Province. /CGTN

Families of martyrs and veterans of the war pay homage at the Yalu River Broken Bridge in Dandong, northeastern China's Liaoning Province. /CGTN

Seventy years on, the bridge, which has witnessed the city's transformation from its war-torn past to the peace and prosperity of recent decades, still stands on and has become one of the city's landmarks and key tourist attraction.

Every year, thousands of visitors come to visit it, and they can see bullet holes on the side.

Among the visitors, many are descendants of war veterans and martyrs. They came to the bridge to trace the footsteps of their fathers or grandfathers who marched across the bridge to confront enemies.

"My grandmother parted with my grandfather at the village. That's the last time she saw him. Later we learned that he died in January, 1951, south of the 38th Parallel," said Xiao Weihao, the grandson of Xiao Yongsheng, a martyr of the war.

"Some of fathers came back alive, others didn't. Seventy years have passed, and it still hurts to think of the war. We're here on behalf of our fathers who survived, paying tribute to their fallen comrades," said Zhu Hua, daughter of a veteran who served in the Chinese People's Volunteers army.