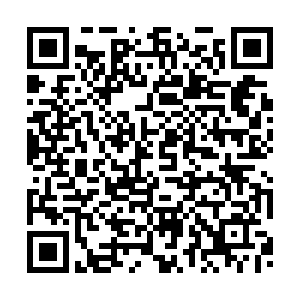 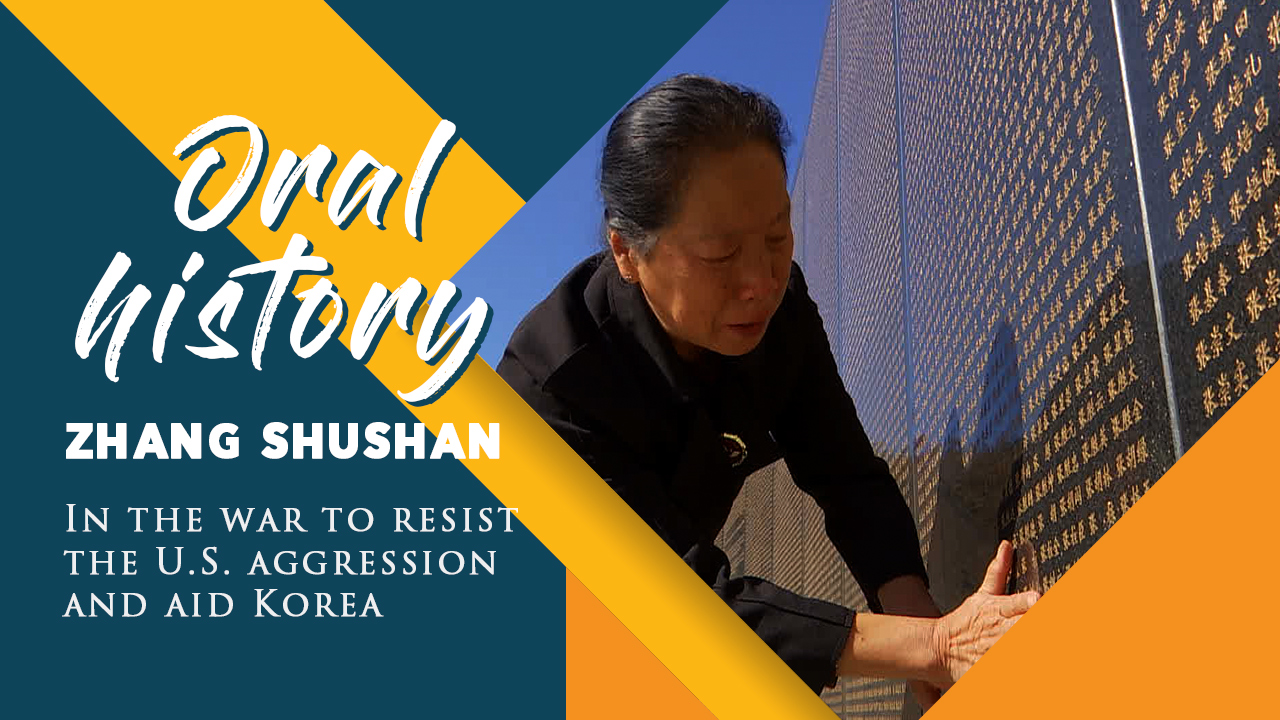 Zhang Runying last saw her father in 1952. Dad Zhang Shushan, once the head of a railway station in Shenyang, joined the Chinese People's Volunteers army in 1952 when she was just two years old.

A year later, her family received a notice from the Korean Peninsula that he had died. Over 190,000 Chinese soldiers lost their lives during the War to Resist U.S. Aggression and Aid Korea, but only a few have been buried on home soil. Zhang's father is one of them.

"It was on July 10, 1953 when my father escorted a train into a tunnel during one of the enemy's aerial bombings," said his daughter, now aged 69. "He didn't leave himself enough time to escape from the tunnel. That's how he lost his life."

His name is engraved on the memorial wall of the Martyrs' Cemetery in Shenyang and has become a spiritual crutch for remaining family members.

Her father's death was kept a secret from her until her family determined that she was old enough to learn the truth.

"After my father's death, we received four photos of him from the army. That's the last piece of information we had about him. We tried hard to find where he was buried and eventually my sister and I had an opportunity to travel to the DPRK, and we visited him at the cemetery there," Zhang told CGTN.

Back in 2018, she and other relatives of martyrs were able to reunite with their loved ones in the neighboring country due to diplomatic cooperation by the two countries.

"After being informed my father was resting in peace at Anju cemetery in the DPRK, I couldn't hold back my tears throughout the whole journey to the cemetery. I wish I could go there and be with him more often," Zhang said.

She now feels a sense of closure about her loss. Many offspring of the fallen soldiers have entered their 70s and they've been aiming to reach such a state of resolution for decades. Some, like Zhang, have found it, but others might never will.