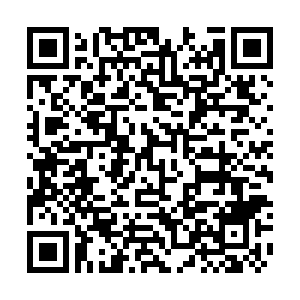 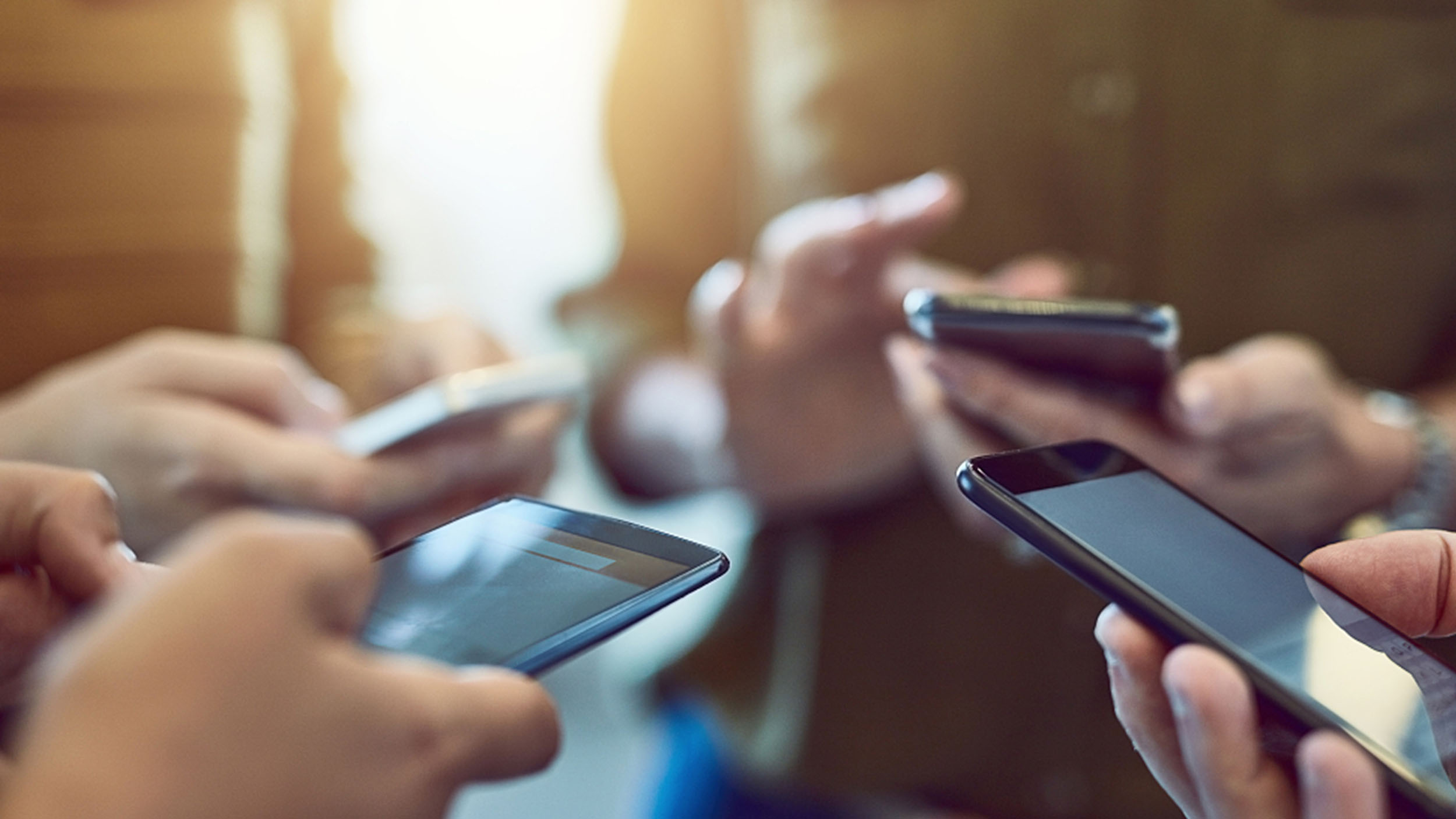 It's smartphone season around the world. Huawei on Thursday launched its new Mate 40 model, and Apple's new 5G iPhone 12 officially went on sale on Friday. But data from second-hand shopping platforms show that many are rushing to buy the old models.

Second-hand shopping app in China Xianyu said that searches for iPhone 11 jumped by more than 85 percent in the past few weeks. Xianyu reported its sales value for used smartphones is now up by nearly 55 percent year-on-year. Apple and Huawei are among the most popular picks. Xianyu said that this seems to happen every time the companies come out with something new.

Aihuishou, a company that recycles used smartphones and sells second-hand models reported the same tendency. Aihuishou said that most buyers on its platform are young people, reflecting a changing purchasing behavior on the part of young Chinese - they are now less prone to impulse buying, and more likely to consider value for money when making purchasing decisions.

"Whether you want to use second-hand items really depends on what you think of the idea," said Zheng Xianguo, head of Aihuishou Delivery Center. "Young people are becoming more thoughtful about their shopping. They don't necessarily think that buying second-hand products will make people look down on them. It's a shopping decision, nothing more. This idea is becoming more and more accepted in China."

Data from the Ministry of Industry and Information Technology showed that China is expected to generate 524 million old smartphones this year and that the stock of second-hand phones in the country now exceeds two billion. Only two percent of China's old smartphones are being recycled, so there are plenty of them around if you want one.