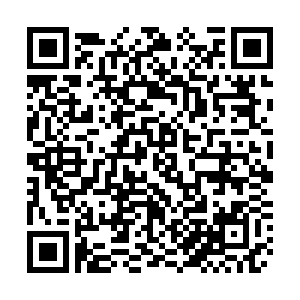 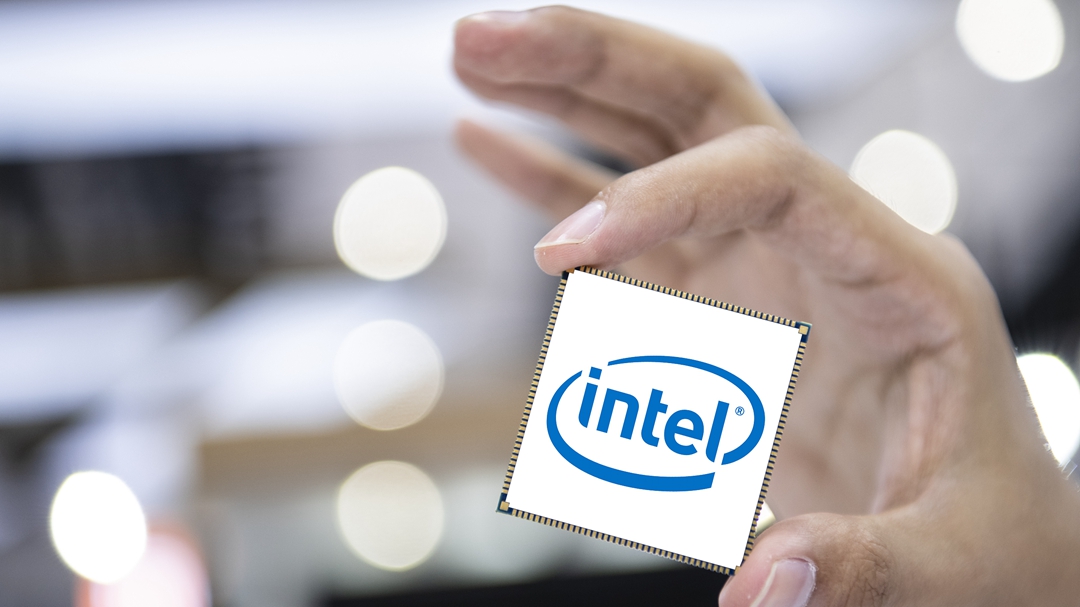 Intel Corp on Thursday reported that margins tumbled in the latest quarter as consumers bought cheaper laptops and pandemic-stricken businesses and governments clamped down on data center spending. The news sent its shares down 10 percent.

Intel, the dominant provider of processor chips for PCs and data centers, has struggled with manufacturing delays. In July, it said its next generation of chipmaking technology was six months behind schedule.

The pandemic has given Intel a boost in the form of surging laptop sales as employees and students work and learn from home. Sales in its PC group were 9.8 billion U.S. dollars, beating analyst estimates of 9.09 billion dollars, according to FactSet.

Spending by government and business customers plummeted 47 percent in the data center business after two quarters of growth and operating margins dropped from 49 percent to 32 percent. Revenue from Intel's data-center business fell 7 percent to $5.9 billion in the reported quarter versus analyst of 6.21 billion dollars, according to FactSet.

While cloud computing customers and operators of 5G networks helped make up for some of the shortfall, those chips are lower priced, said Davis.

Intel faces a challenge from rivals such as Advanced Micro Devices Inc (AMD) and Nvidia Corp. Those competitors use outside manufacturers and have capitalized on Intel's woes to gain market share in both data centers and PCs, with AMD in particular hitting its highest market share since 2013 earlier this year.

The company said it was expecting a fourth-quarter revenue of about 17.4 billion dollars.