Into Tibet with international vloggers Daniel and Noel
CGTN 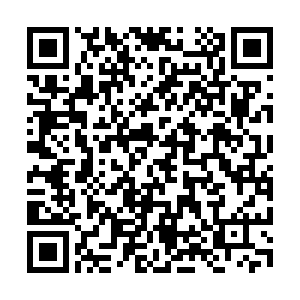 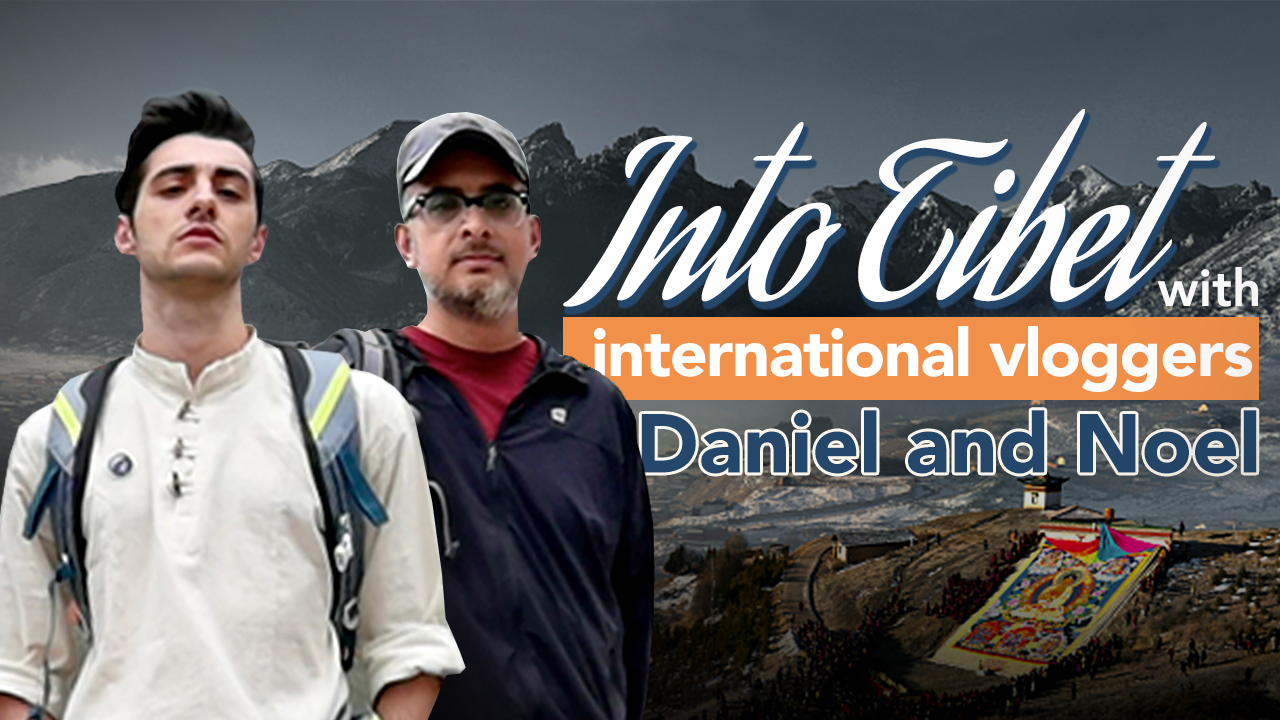 Different teams took different routes across the plateau, led by vloggers from seven countries – most of them new arrivals who faced the high altitude challenge.

They all set out from Tibet's capital city Lhasa in different directions.

We followed two international vloggers, Daniel and Noel, to document their experiences along the way.

Daniel's route took him from Lhasa to Mount Qomolangma, ending at the Purog Kangri glacier: from a traditional Tibetan hospital to remote primary schools and from the world's highest mountain to its third largest glacier, not only capturing stunning views along the way, but also exploring fabulous local monasteries, and learning about the vibrant culture and religion.

Noel's route went from Lhasa to Qamdo by way of Nyingchi, also known as "Switzerland in Tibet." This journey not only explored the rich vegetation and well-preserved original ecological features but also different aspects of Tibetan cultural heritage.

CGTN edited together clips that Daniel and Noel mostly filmed themselves during their 20 days on the road to produce this documentary.

Check out "Into Tibet with Daniel and Noel" and find out what Tibet looks like through Western vloggers' eyes.