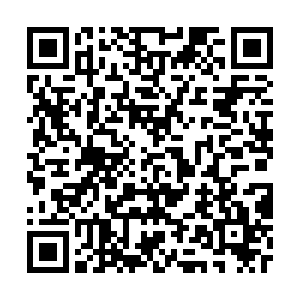 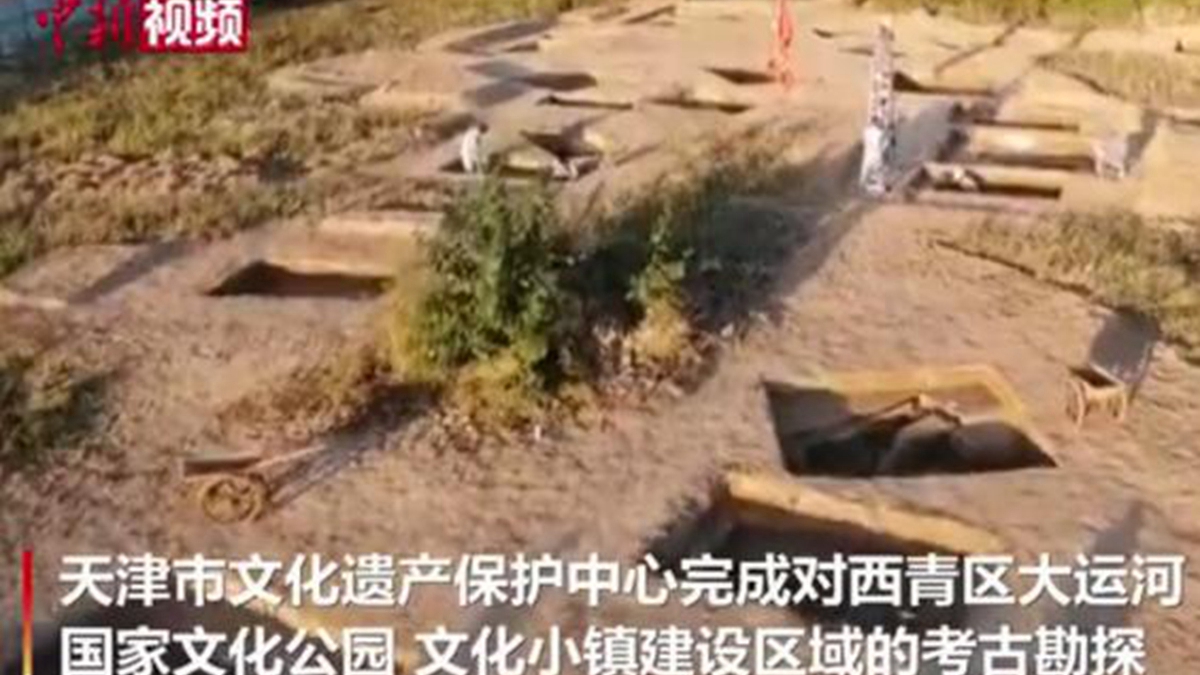 Nearly 900 ancient tombs that span nearly a millennium in the history of the Chinese nation have been discovered in north China's Tianjin Municipality, Tianjin archaeology authorities announced on Wednesday.

The tombs were scattered alongside the Grand Canal, the world's longest man-made waterway and a UNESCO World Heritage site, and experts estimated that the tombs dated between the Song Dynasty (960-1276) and the Qing Dynasty (1644-1911), according to Tianjin Cultural Heritage Protection Center.

Archaeologists have excavated more than 100 tombs from the Ming (1368-1644) and Qing dynasties, discovering over 200 burial items including glazed pottery pots, porcelain jars and coins. They have also collected human bone specimens.

Since 2004, the center has cooperated with other organizations to promote the protection and research of human bones of the Ming and Qing dynasties in Tianjin. So far, experts have collected more than 700 human bone specimens from the period and established a specimen bank.

Some of the newly found tombs are stone-chamber tombs, while others are earth pits, and they are different in shapes and sizes, according to Zhao Chen, an expert from the center.

The discovery can provide references for future studies on the value and culture of the Grand Canal in ancient times, said Chen Yong, an archaeologist who participated in the project.

Archaeologists said they will gradually undertake the excavation of the remaining 700 ancient tombs in the future.

The Grand Canal, the longest canal in the world, was built in 486 BC with a total length of 1,776 kilometers, starting from Beijing in the north, passing through four provinces and two municipalities and ending in Hangzhou, east China's Zhejiang Province.