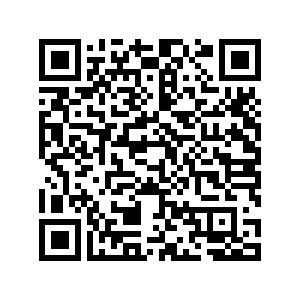 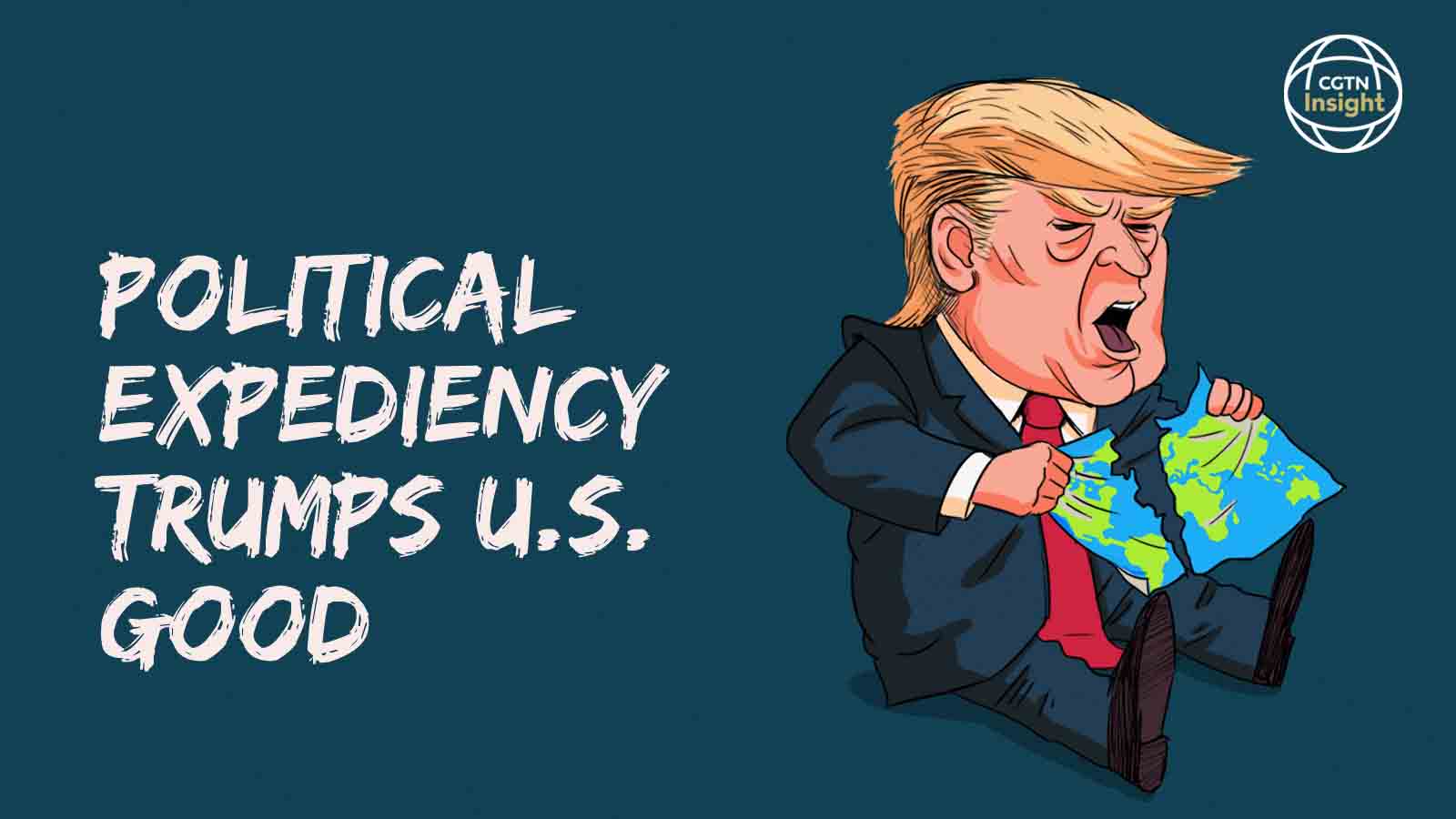 Editor's note: The battle for the U.S. presidency is intensifying as election day approaches. What's special about this year's vote? How well is democracy functioning in the country? CGTN Insight examines the U.S. role in international bodies in the first of the three episodes dedicated to the race for the White House.

The United States' dominant role in international bodies is becoming history. Since taking office, Donald Trump has withdrawn the country from global pact after global pact.

He claims the exits were part of his pursuit of Making America Great Again. This is an excuse. They are acts of political expediency.

Why? Have a look at the income gap.

In 2018, the richest 10 percent of American households held 70 percent of total household wealth, up from 60 percent in 1989. The lower- and middle-class saw "essentially zero net gains in wealth" over the past 30 years. Their share of total wealth went down to just 1 percent from 4 percent. 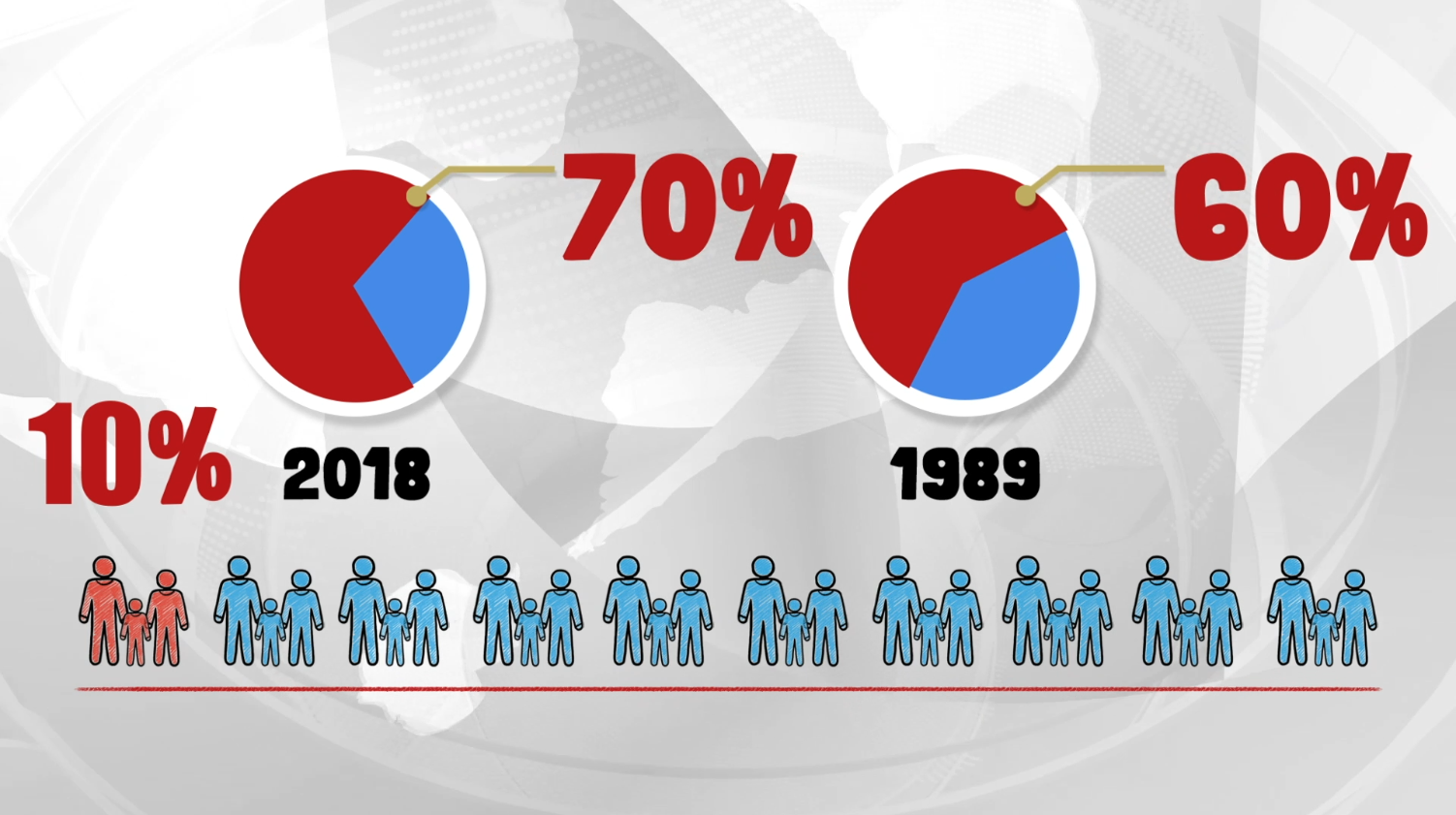 This is an inevitable result of the U.S. system. A minority of people hold a majority of the total wealth. Former President Franklin Roosevelt understood the problem and his New Deal temporarily helped alleviate the wealth disparity.

But the Reagan Era saw an upsurge of neoliberalism and laissez-faire economic policies revived the income gap. No effective solution has been introduced since.

Fast forward into the 21st century, American businesses were quick to move factories to developing countries. The cost of hiring a factory worker for one day in Argentina is 26 percent that of the United States. The corresponding numbers are 23 percent in Brazil, 13 percent in Mexico and 4 percent in the Philippines. 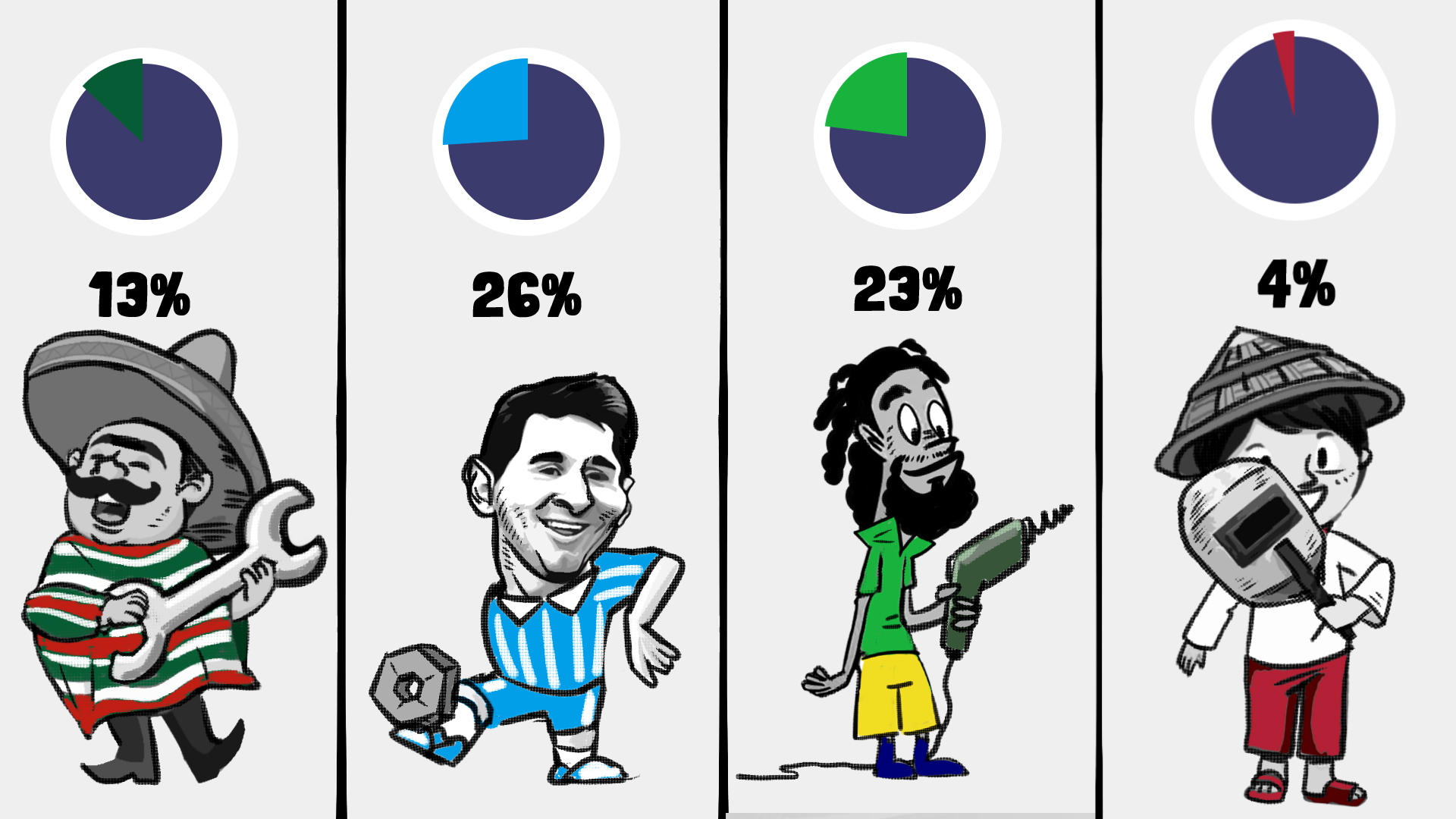 Making profit is what capitalism is all about. But this has been at the expense of blue-collar workers at home, as the shrinking factory sector inevitably led to job losses.

Trump's solution to the income disparity is the blame game. He has neglected the consequences of capitalism, and attributed the U.S. economic problems to emerging economies. This is why the president has waged global tariff fights and frantically pulled his country from global pacts.

This style of capitalism, not globalization, is the root cause of the income gap. Fundamental reforms are the only solution. But Trump believes any attempt to redistribute the social wealth will harm American financial cliques. 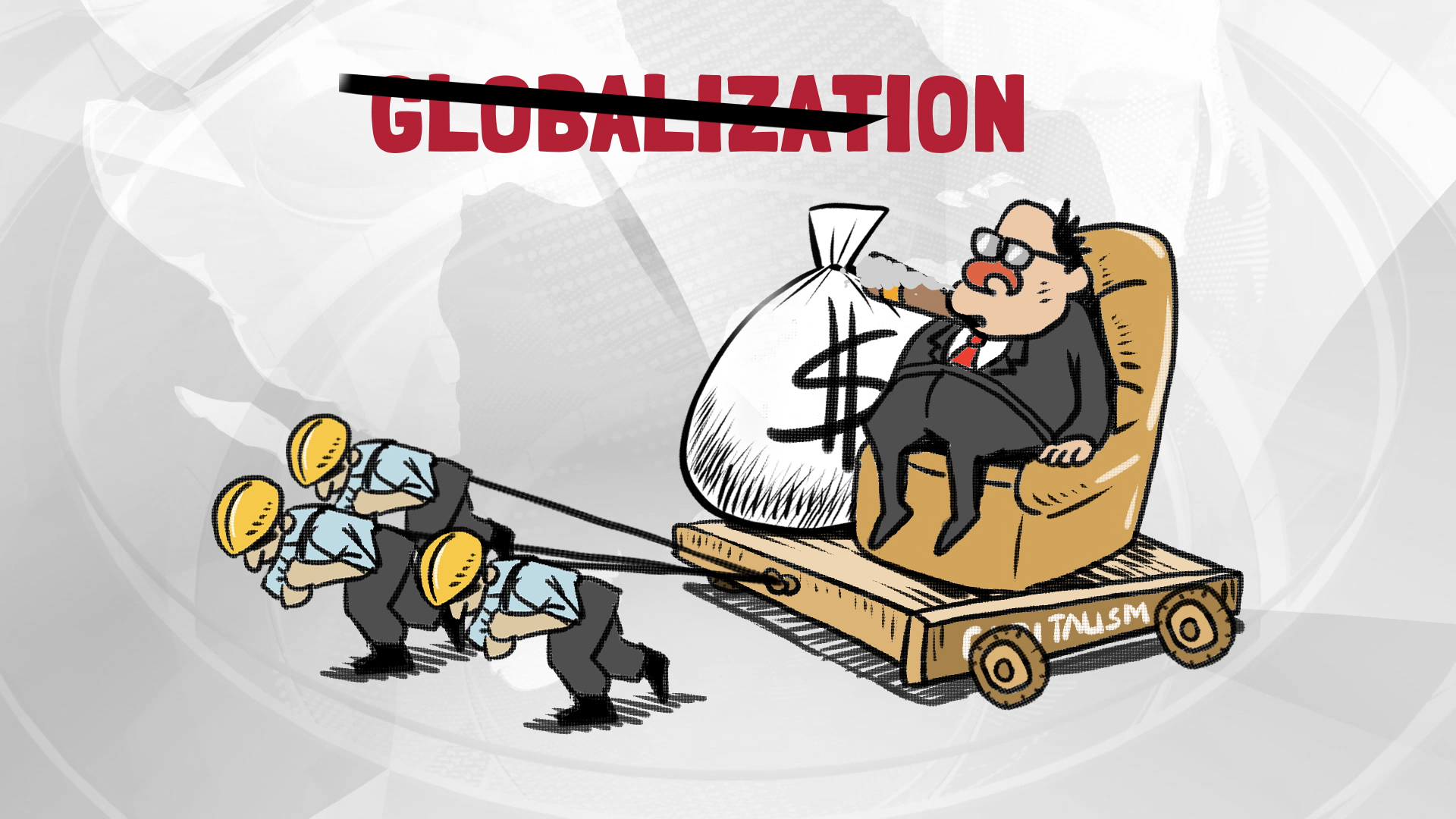 And the president's attitude on tax demonstrates his desperation for the plutocracy's support. After his 2017 tax cut, the 400 wealthiest Americans paid a lower total tax rate than any other income group last year.

But Trump cannot ignore his grassroots supporters' concerns. Blaming globalization is an easy way out. He does not have to worry about moving his sponsors' cheese, and saying no to international responsibilities helps woo blue-collar voters bearing grudges against globalization.

This is irresponsible and is not a cure. Any government has the duty to help redistribute wealth. Shelving the problem only makes it worse. Trump knows it. But his political career apparently carries much more weight than making America great again.