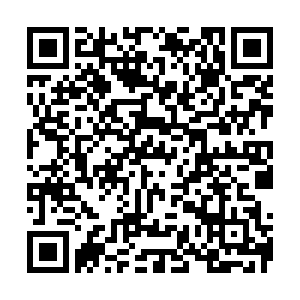 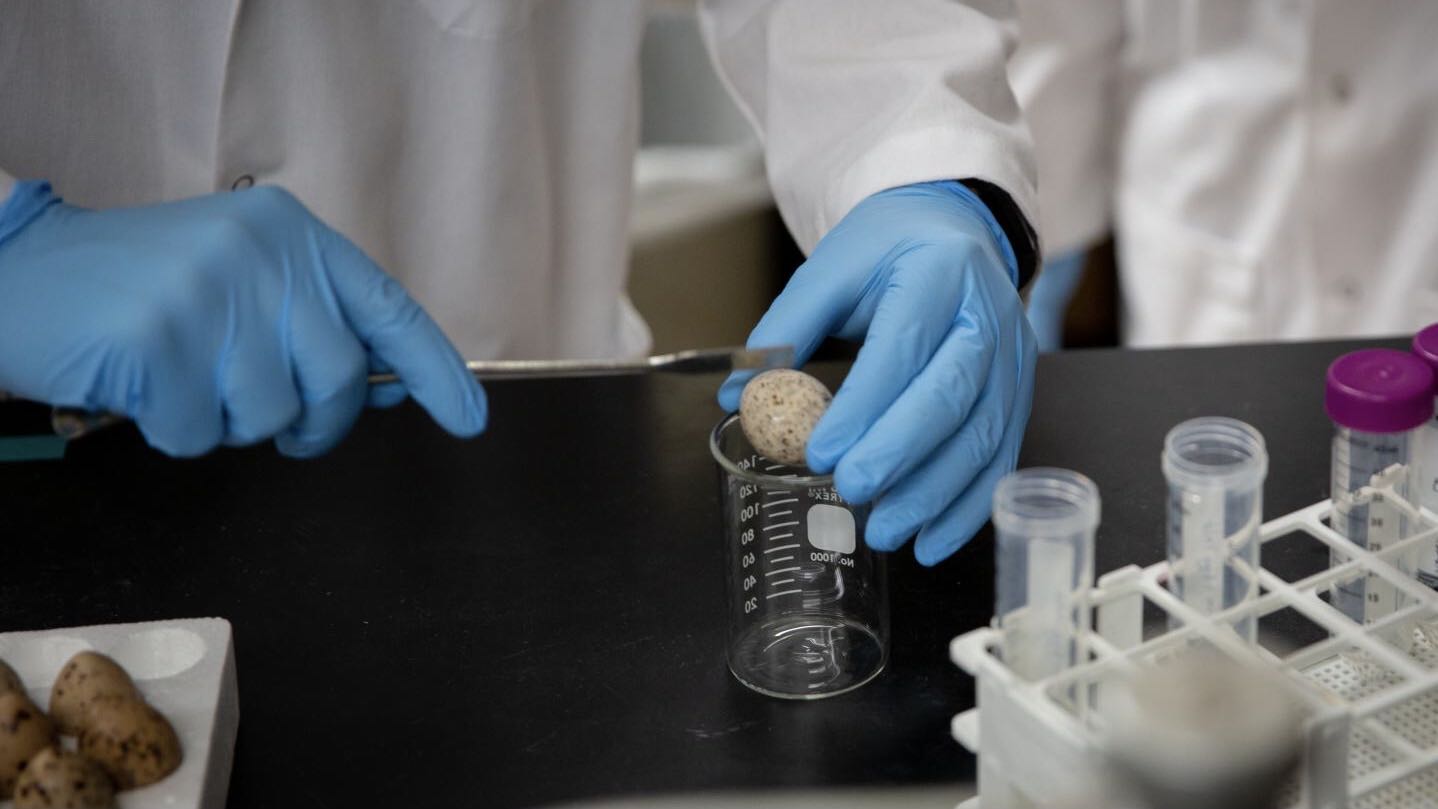 Traces of harmful chemicals found in the body of migratory terns, a type of seabird breeding in the Great Lakes area along the U.S.-Canada border, could dramatically threaten their health, according to a new study by the University at Buffalo, in New York state.

Researchers at the university found an accumulation of polybrominated diphenyl ethers (PBDEs), polychlorinated biphenyls (PCBs) and dichlorodiphenyltrichloroethane (DDT) in over two dozen common terns residing along the Niagara River and Lake Erie. Emerald shiners fish, a primary diet of terns, were also contaminated.

According to the Centers for Disease Control and Prevention (CDC), both PBDE and PCB adversely impact the thyroid and liver, and affect animals' brain development.

"They tax the terns' livers as they have to try and get rid of these pollutants," said Alicia Pérez-Fuentetaja, a biology professor and researcher at the university. "These substances can alter development and neurological processes and could cause deformities, cancers and impaired behavior."

Manufacturing of these chemicals has actually been stopped for years in the U.S. The country phased out PBDE – used widely in flame retardants in car seats, carpet padding, mattresses and many other household products – in 2013. Production of PCBs, a coolant fluid used in electrical transformers and capacitators, ended in 1979. DDT, an insecticide, has been prohibited in the country for almost half a century, since 1972.

But "these chemicals are still there. They don't just go away. With PCBs, for example, they haven't been produced in the U.S. for a long time now, but you can still find them in the environment, in sediments and in water," said Diana Aga, professor of chemistry in the University at Buffalo's College of Arts and Sciences.

"They don't degrade for many years. The fish eat organisms that accumulate them, and then the birds eat the fish," she explained.

Accumulated chemicals in a bird's body also get transferred to its offspring, creating severe health complications: the researchers found a high concentration of the pollutants in eggs laid by the terns and other wild aquatic birds, indicating the transfer of compounds from parent to progeny.

"We see these really high concentrations in the smaller chicks, which indicates that there is maternal transfer of contaminants into the eggs," said Steven Travis, who also contributed to the research.

Since the manufacturing of these chemicals has been phased out in the U.S., it is unclear where the birds are picking them up.

"We can't say that all the chemicals we're seeing in the birds are coming from the Great Lakes," Travis noted. "The birds migrate and could be accumulating these compounds in other places along their migration route, too."