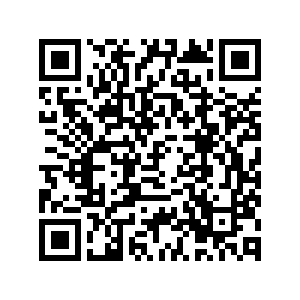 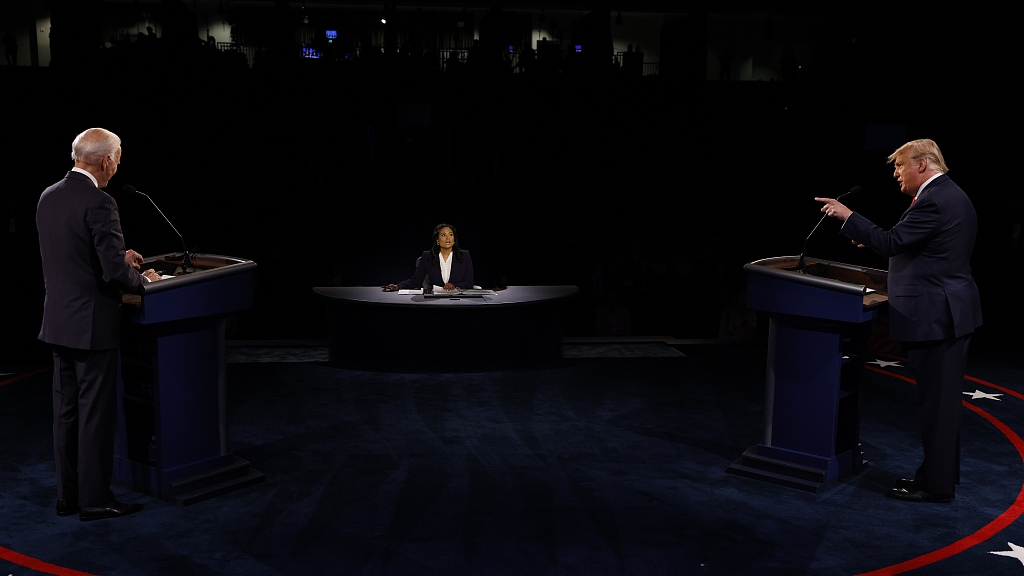 The final presidential debate is over and the winner is … Kristen Welker. Although not yet a household name in the U.S., the NBC White House correspondent and co-anchor of Weekend Today has earned high praise for moderating something that actually seemed like a debate this time.

But between Joe Biden and Donald Trump, the edge goes to Biden. Trump needed a big win to make up for lost ground, and while he managed to appear much more poised and even "presidential" than usual, Biden made no major mistakes. On the whole, Biden was adequate if vague, but when necessary, he deftly handled difficult questions, particularly related to his son's alleged improprieties.

Most importantly, Biden managed to hammer Trump's handling of the outbreak, while Trump repeated tired phrases like, "it's going away," "a vaccine is weeks away," and that his policies had actually saved more than two million lives.

To be sure, these talking points still resonate with his true believers, but it's difficult to imagine anyone else being swayed, including those who've made up their minds and those who haven't, and above all, the reported 42 million who've already voted by mail and absentee ballots.

But more to the point, a snap poll conducted immediately after indicates 52 percent believe Biden won the debate, with 40 percent saying Trump did. These numbers track loosely with other polls on voter preferences for the election.

Trump did finally speak lucidly about his reforms of the criminal justice system, of helping reduce draconian sentencing, and without a doubt these reforms have disproportionately benefited minorities. However, Trump's assertion that he was the "least racist person" in the room indicates that at best he still suffers from a tin ear when speaking about race. Biden still holds a clear edge on race issues and support from minority voters.

On other topics, Trump made it clear before and during the debate his position on Obamacare, saying, "What we'd like to do is terminate it." And he's hopeful the Supreme Court will help out, before the election if possible, and in the midst of the outbreak, no less.

Biden countered during the debate by saying that he'd work to preserve the Affordable Care Act, but supplement it with a public option, which he called "Bidencare." This is sure to appeal to Bernie Sanders' supporters and others on the left who've been lukewarm or worse toward Biden.

This was a smart move on Biden's part, even if his proposal proves insincere or politically impractical. This is a close race, closer than Biden's lead indicates given an Electoral College rigged toward red states, so voter mobilization will be a key factor. 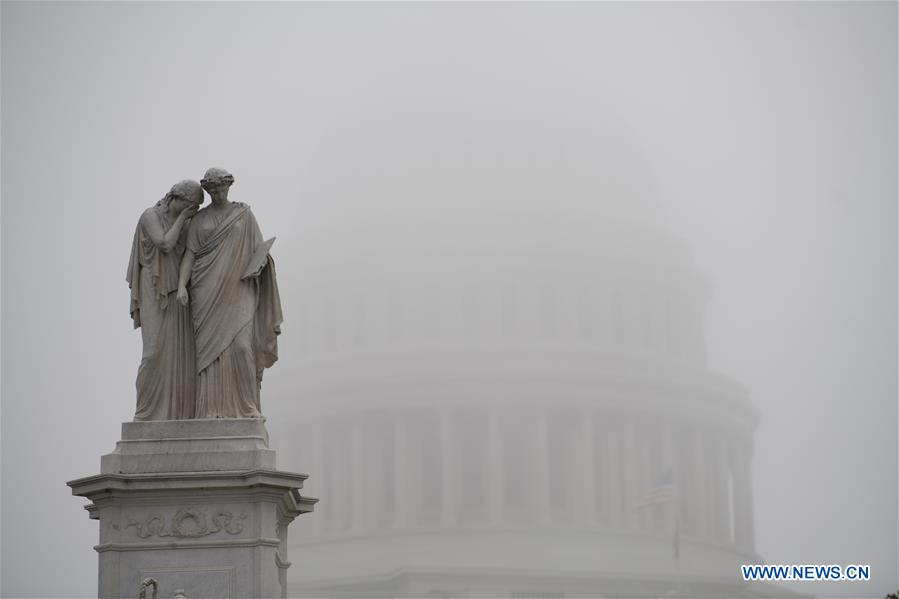 Less than two weeks from the election, Biden is polling somewhere between 51 and 54 percent of the vote, and pulling ahead in some key battleground states, including Michigan, Wisconsin and Pennsylvania. Still, no one is confident of the outcome.

Regardless of who wins, the nation is profoundly fractured politically, economically and racially, and this won't change on November 3 or January 20. In fact, things are expected to get worse.

The U.S.'s COVID-19 infections and deaths are rising, particularly in areas where the weather has turned colder, and fears of hard winter, with increasing evictions and post-election unrest have brought more police to the streets.

Experts remain split on reopening U.S. schools. Recent studies indicate no COVID-19 spikes where schools have reopened, but this is quite possibly due to the fact that the schools most at risk didn't open. In the meantime, millions of kids are reeling from not going to school, with many experiencing substandard online education, increased alienation and mental health distress, hunger or obesity. They have seen a decline in physical activities, missed regular medical care, and been at increased risk of child abuse. Many parents have all but abandoned their kids to games and devices.

In these ways, the outbreak has hurt millions of kids, on top of the almost quarter of a million of Americans it's killed, and the tens of millions it's left unemployed and reeling economically.

As the debate underscored once again, Trump's rhetoric on COVID-19 is just as muddled as his policymaking. On the one hand, he promises the impossible – a vaccine just weeks away, contrary to expert opinions; on the other hand, he has claimed the disease isn't that serious after all, and that he's grateful that he was infected. In the meantime, from July to the present, the disease has ravaged red states above all others.

And yet, while Main Street has suffered, the markets haven't. Rather, Wall Street is winking at Congress like a junkie showing leg to catch a fix, while Washington's whopper-jawed efforts to pass a meaningful stimulus package continue to play out like low theater amid high politics.

Meanwhile, the Biden campaign by some reports outraised Trump by a record $135 million in September. If we follow the last-minute money, some say, then that's the clearest indicator of who's really winning in the final days, and of course, who has the most to spend.

And yet, pundits are still fretting over what they're missing in their analyses. Where's the secret backdoor that Trump will use to win or steal the election? Is the Hunter Biden agitprop the only October surprise we'll see?

Some note that Trump's numbers are statistically even with Biden in some swing states, and that in others Trump is gaining a bit and narrowing the gap; and perhaps more crucially, that Republicans are registering new voters faster than Democrats.

It seems like everyone is holding their breath or simply forgotten how to breathe, but if that was true they'd all be dead by now. Instead, let's hope instead everyone wears a mask, votes, and gets ready to face the hard days that are here and the harder ones to come.