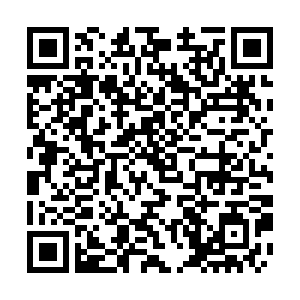 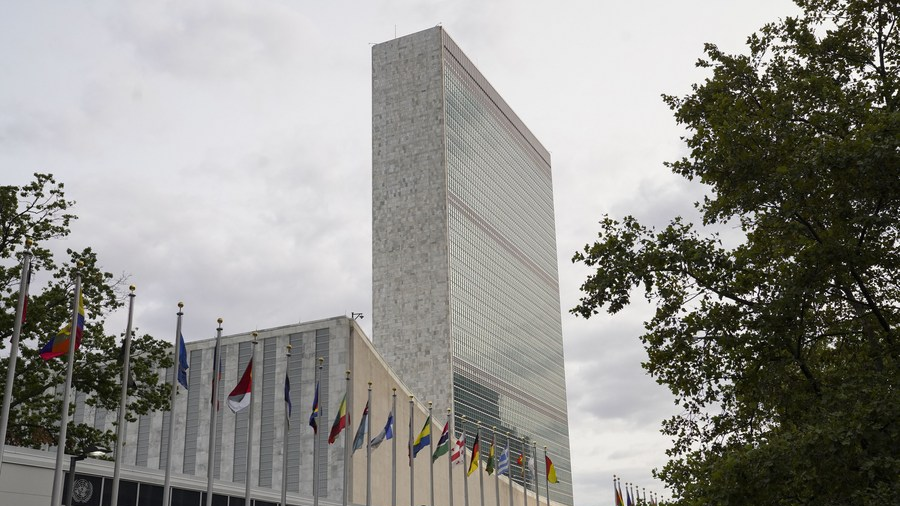 The outside view of the United Nations headquarters in New York, the U.S., September 14, 2020. /Xinhua

The outside view of the United Nations headquarters in New York, the U.S., September 14, 2020. /Xinhua

The world's predominant multilateral institution, the United Nations, is under significant financial strain to fulfill its mandate and continue much-needed programs that benefit the world's most vulnerable.

This is at a time when a pandemic that has killed over one million people and is economically straining hundreds of millions more is surging across the globe, meaning that these programs are even more crucial now more than ever.

The UN Office for the Coordination of Humanitarian Affairs recently noted that 15 of 41 major UN humanitarian programs in Yemen, a country which has been enduring one of the world's humanitarian crises for years, have been impeded or closed outright and more will be hit in the coming weeks unless new funds are received. This is just one example of things to come.

UN Secretary-General Antonio Guterres had already called attention to the fact earlier this year that the UN is facing strain and called on member states to pay their arrears in full and on time. The United States, currently under the leadership of the "America First" administration of President Donald Trump, owes more than two-thirds of the total arrears.

Trump has launched an onslaught against multilateral institutions during his nearly four years in office, which includes pulling out from the United Nations Human Rights Council (UNHRC), ditching the World Health Organization (WHO), leaving the Joint Comprehensive Plan of Action (JCPOA) and a litany of other bullheaded actions. There have also been routine violations of international laws and norms coming from Washington under Trump, but these are not unique to this particular administration.

Many conservatives point to Trump as "the most conservative president" since Ronald Reagan, and the comparison is more fitting than they may realize in this exact context. After all, it was the Reagan administration that pulled out of the United Nations Educational, Scientific and Cultural Organization (UNESCO) to twist the UN's arm into repealing Resolution 3379, which ended up happening.

The Reagan administration also repeatedly ignored the outcome of a 1986 International Criminal Court (ICC) case that found the U.S. violated international law through military aggression against Nicaragua. Of course, the Trump administration has followed a similar pathology by going so far as to sanction ICC prosecutors investigating alleged crimes against humanity by American troops. 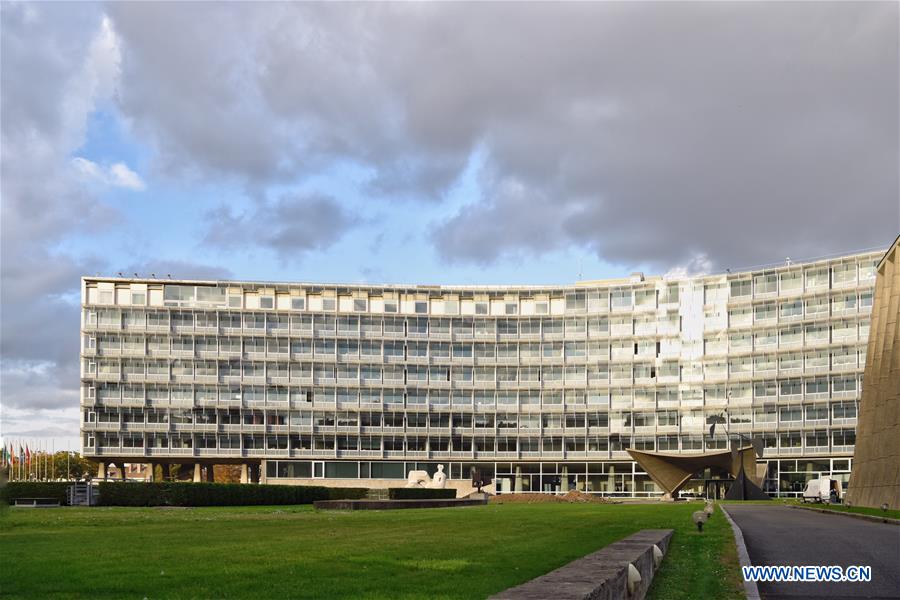 On the issue of arrears, the U.S. has always had a problem paying its fair share. It was the Reagan administration that began the practice of paying UN arrears at the end of the year, which continues to burden the organization.

It wasn't until the 1999 Helms-Biden Act passed, which is half-named after Democratic nominee for president and then-Senator Joe Biden, that the U.S. paid nearly one billion dollars in unpaid arrears. This allowed Washington a slight facade in being the world's sole benevolent superpower, but even this quickly evaporated after the Bush administration's criminal invasion of Iraq that resulted in the death of UN personnel and shattered the organization's trust in Washington's leadership.

What little was restored between the U.S. and UN under Biden's foreign policy win as senator has been undone under Trump – hundreds of millions of dollars in peacekeeping dues are being left unpaid to the degree they were since before the UN reform bill.

American diplomats actually understand that this policy will backfire.

A June 2019 report by the State Department said, "Accumulation of new UN peacekeeping arrears due to application of the 25 percent cap on U.S. peacekeeping contributions could impact U.S. influence and credibility at the UN, and further strain UN peacekeeping capacity at a time when the UN is engaged in a number of critical missions."

Certainly in the context of an international crisis they must understand that if indeed Washington would like to paint itself as a leader, it must actually provide leadership, which starts with paying money owed to the UN so it can perform critical functions.

But while career diplomats probably understand this, politicians and their appointees are apparently unaware, which only speaks to the deep political rot in Washington.

And this is why the world shouldn't wait for the adults to enter the situation room in the White House – because it's been far too long and it hasn't happened yet. The "America First" attitude is not just a singular moment in history under Trump, it is the culmination of a generational decline in American policy both at home and abroad. This is evident by the country's complete failure to guarantee international peace after the Cold War and its total implosion over the coronavirus.

If they would like to trample international law and upset international security, one clear option is for the U.S. to forfeit its permanent seat at the United Nations Security Council (UNSC). If they would like to threaten the heads of member states and sanction ICC prosecutors, the UN headquarters should be moved from New York. Nothing should be left off the table to get Washington to play by the rules.