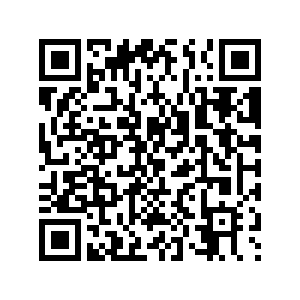 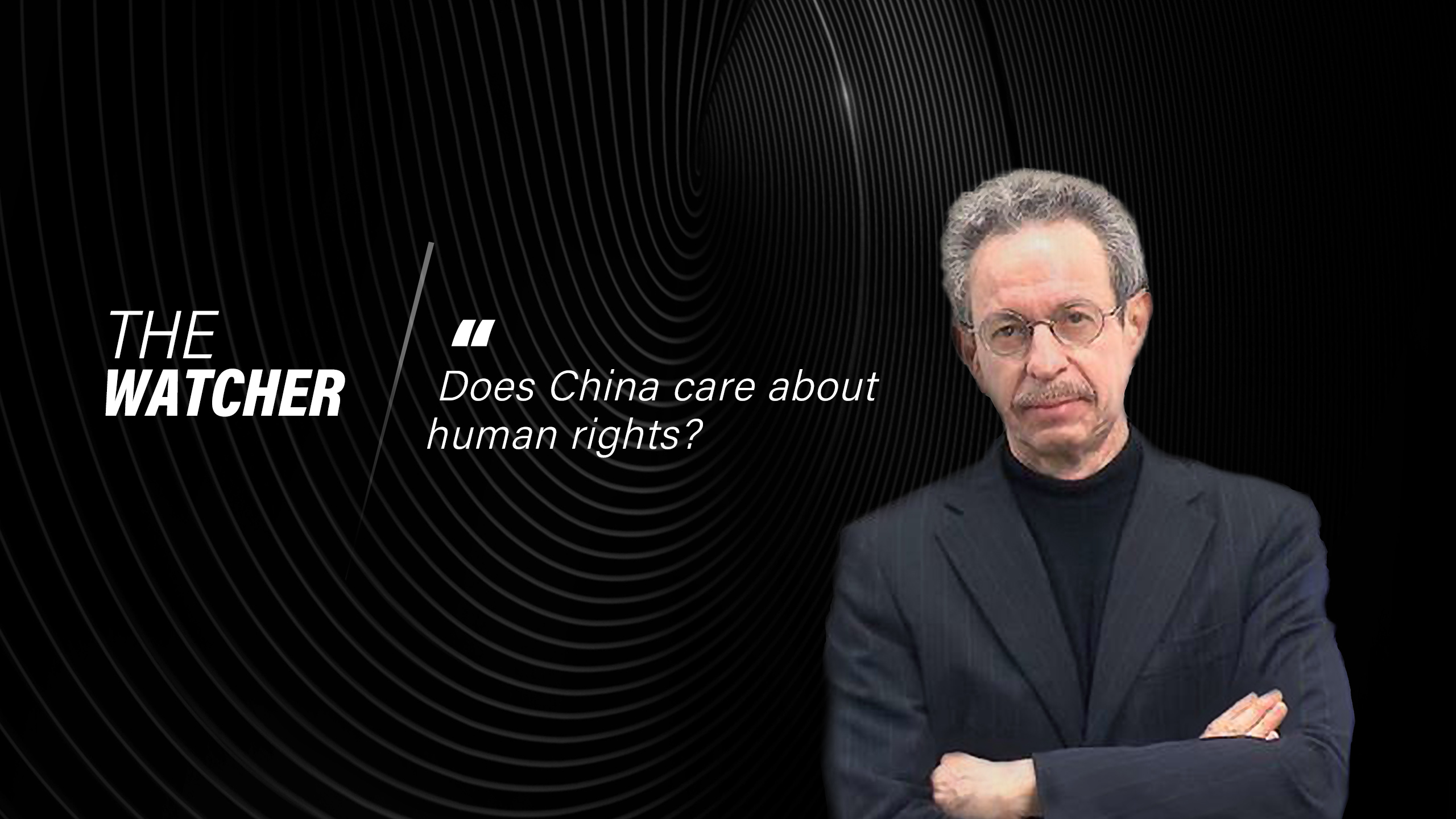 I'm Robert Lawrence Kuhn and here's what I'm watching: Human Rights in China, a sensitive topic. In October, at the United Nations, Germany led various countries, including the US, UK, Japan, in making accusations against China on issues related to Xinjiang and Hong Kong. A larger number of countries, mainly African, Asian and Arab, showed support for China's efforts to safeguard national sovereignty, security and unity. Why the sharp division over human rights?

For the West to understand China, we must understand what China means when it heralds the country's great achievements in human rights. Look no further than the 2019 government white paper titled "Seeking Happiness for People: 70 Years of Progress on Human Rights in China."

Take the global battle against COVID-19, which everywhere creates a trade-off between restrictions of movement to protect collective public health and individual freedoms of movement. In the initial stage of the pandemic, the Chinese government imposed harsh lockdowns, with serious penalties for infractions. Rumors were also restricted. The result? China was successful in containing the novel coronavirus

Another aspect of human rights starting to blossom in China is data privacy, where there is constructive debate over what new laws are needed to protect citizens' data safety. China's legislators are deliberating a data-protection law that would impose a maximum fine of 50 million yuan (about $7.5 million) on those who illegally handle personal information. The draft law aims to prevent the "arbitrary collecting, illicit obtaining, overusing and illegally buying and selling" personal data and using it to "violate the peace of people's lives and endanger their health and property.”

How can China's human rights continue to reform and improve over time, as China becomes more developed, social inequalities shrink, and all enjoy increased prosperity?  The white paper stated: "Human rights mean the integration of individual and collective rights." I'm told by Chinese experts that China should work toward greater protections of individual rights while continuing to privilege collective rights.

Say this: For China to put so much effort into explaining and touting its human rights achievements, means that China recognizes the importance of human rights. That, even by itself, is progress.