Does China have too much international influence?
Keith Lamb 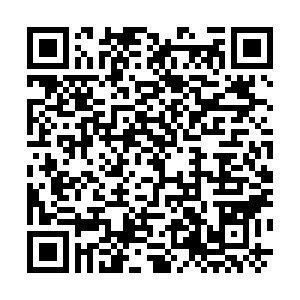 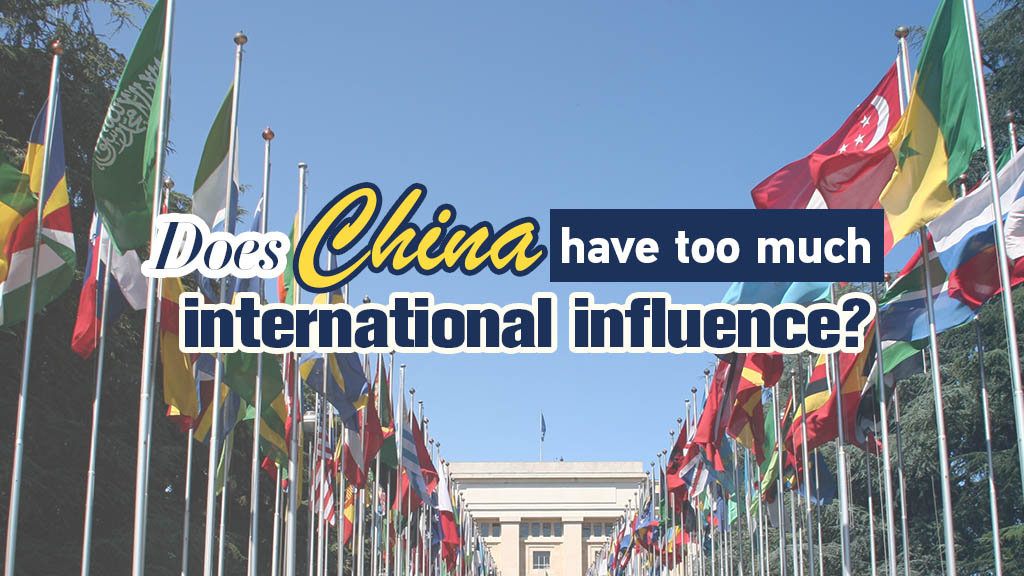 Editor's note: The United Nations came into existence exactly 75 years ago on October 24. The current international system with the UN playing a key role promoting multilateralism and global cooperation has under serious strain however, as major powers in the world today especially China and the Western countries have forged a competitive relationship. Some even worry that China has too much influence globally. Keith Lamb, an independent researcher with an MSc degree in Contemporary Chinese Studies at the University of Oxford shares his understanding of the issue. Views expressed in this video are his, and not necessarily those of CGTN.

CGTN: There are critics in the West, especially in the U.S., that worry China's influence on the international system is too big. What do you think of this argument?

Keith Lamb: The U.S. is now complaining that China's influence is too big. Part of the complaints are that the Belt and Road Initiative is being brought into the UN.

It's a democratic tide of states that want what Belt and Road gives them, which is development. So, it's a very simple choice here.

To say that China has too much influence in the UN, I think this is overstating China's hand. I mean essentially the UN, if you look at the permanent members, it's very stacked in favor of Western states. And so to say that China is unfairly influencing these other developing states that are voting with it, certainly their interests do coincide in many places, which is they all want development. They have a different view of what the world needs based on their own real experience.

CGTN: How do you think U.S.-China rivalry is impacting the international system and how should the world proceed with multilateralism in the current environment?

Lamb: Firstly, I mean it's just a pity that in the question we're using the word rivalry, not cooperation. I think China is always ready to extend the olive branch. It wants to cooperate with the world. Unfortunately, I think how does the world proceed with multilateralism? Considering Chinese and American rivalry?

The world is in a very dangerous state at the moment. It's threatened by hegemon, essentially. There are troops, bases around China. There's the navy in the South China Sea. America has bases across the world. So, if you're going into the hegemon, what does the hegemon do? History shows that it can be quite belligerent at times. So, how to proceed? I think China just has to do its best. America, obviously, as we've talked about, America and certain Western powers are trying to portray China as this awful human rights... this awful country that goes against human rights.

But I think China just has to keep improving and doing its best, working peacefully towards the world.

Essentially, China likes multilateralism. It's grown up. Its trade has been based on multilateral order and cooperating in the system that we have now, the UN, the WHO, and the trading system as well.