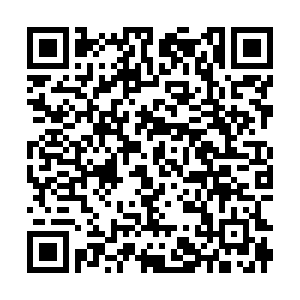 The Chinese Embassy in Cyprus on Saturday slams U.S. Under Secretary of State Keith Krach's accusations that Chinese businesses are "untrusted" and "risky" vendors for 5G technologies, which is the latest example of U.S. resorting to diplomacy of lying and alienation, said in a statement.

Some U.S. politicians have no scruples in mobilizing state power in order to stop Chinese businesses from getting an edge in 5G, the statement noted.

The European Competitive Telecommunications Association (ECTA) recently issued a statement that denounces any bans of Chinese 5G suppliers for geopolitical reasons and emphasizes that such decisions can only be justified on the basis of well-established facts, stressing that the exclusion of specific suppliers will have negative impacts on consumers, enterprises and markets.

The statement emphasized politicizing 5G issues or creating cliques won't be conducive to 5G progress, and such practices run counter to the fair competition principle and the common interests of the international community.