U.S. may file anti-trust charges against Facebook as soon as November: newspaper
CGTN 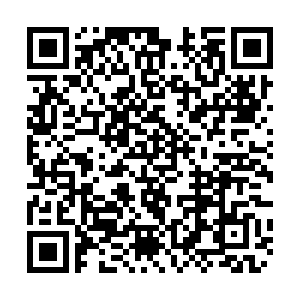 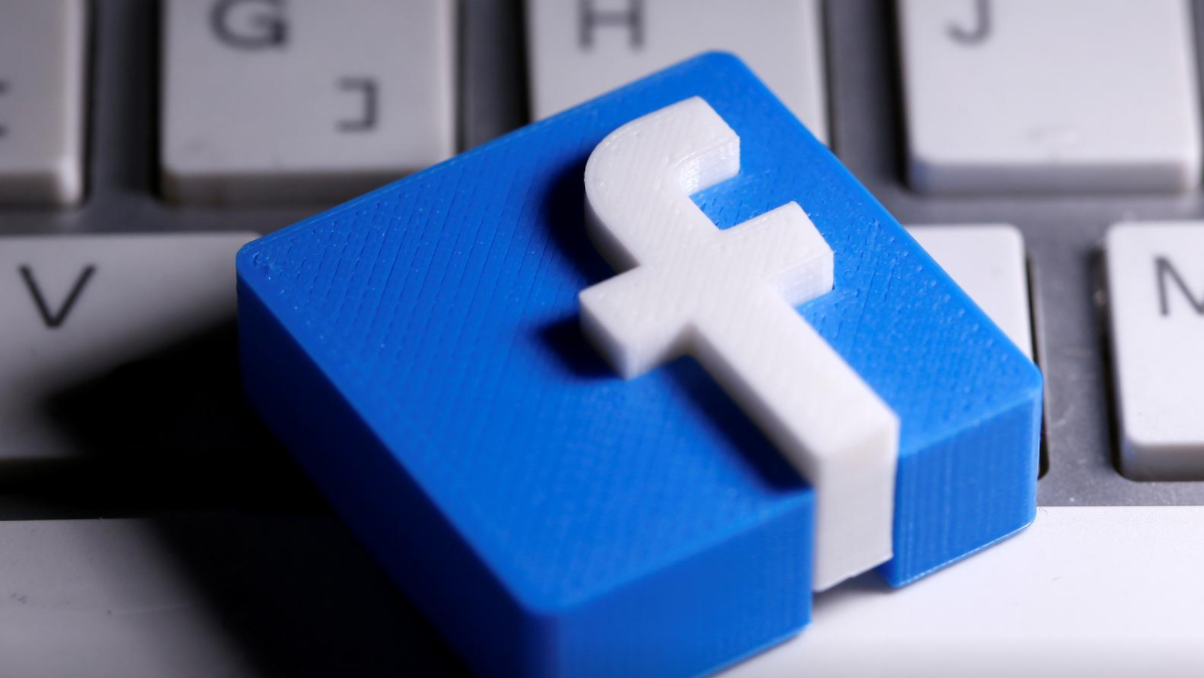 A 3D-printed Facebook logo is seen placed on a keyboard in this illustration taken on March 25, 2020. /Reuters

A 3D-printed Facebook logo is seen placed on a keyboard in this illustration taken on March 25, 2020. /Reuters

The Federal Trade Commission met privately on Thursday to discuss a probe while state attorneys general under the leadership of New York's Letitia James have been scrutinizing the company for potential threats to competition, the newspaper reported.

The timeline could still change, the newspaper said, adding that state attorneys general is in the late stages of preparing their complaint.

Facebook, the FTC and the office of the New York Attorney General were not immediately available for comment late on Friday.

Facebook said in August that Chief Executive Mark Zuckerberg was interviewed at an FTC investigative hearing as part of the government's antitrust probe into the company.

Facebook faced similar probes by the Justice Department and by state attorneys general, and has said previously the investigations were looking at prior acquisitions and business practices involving "social networking or social media services, digital advertising, and/or mobile or online applications."

In July 2019, Facebook agreed to pay a record-breaking $5 billion fine to resolve a separate FTC probe into the company's privacy practices.