Into Tibet with international vloggers Daniel and Noel 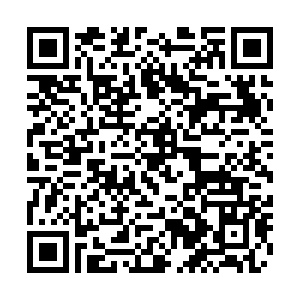 In August, CGTN started its journey "IntoTibet2020". Different teams took different routes across the plateau, led by vloggers from seven countries – most of them new arrivals who faced the high altitude challenge.

They all set out from Tibet's capital city Lhasa in different directions. We followed two international vloggers, Daniel and Noel, to document their experiences along the way.

CGTN edited together clips that Daniel and Noel mostly filmed themselves during their 20 days on the road to produce this documentary. Check out "Into Tibet with Daniel and Noel" and find out what Tibet looks like through Western vloggers' eyes.