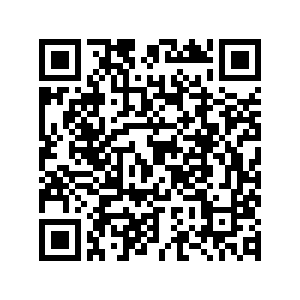 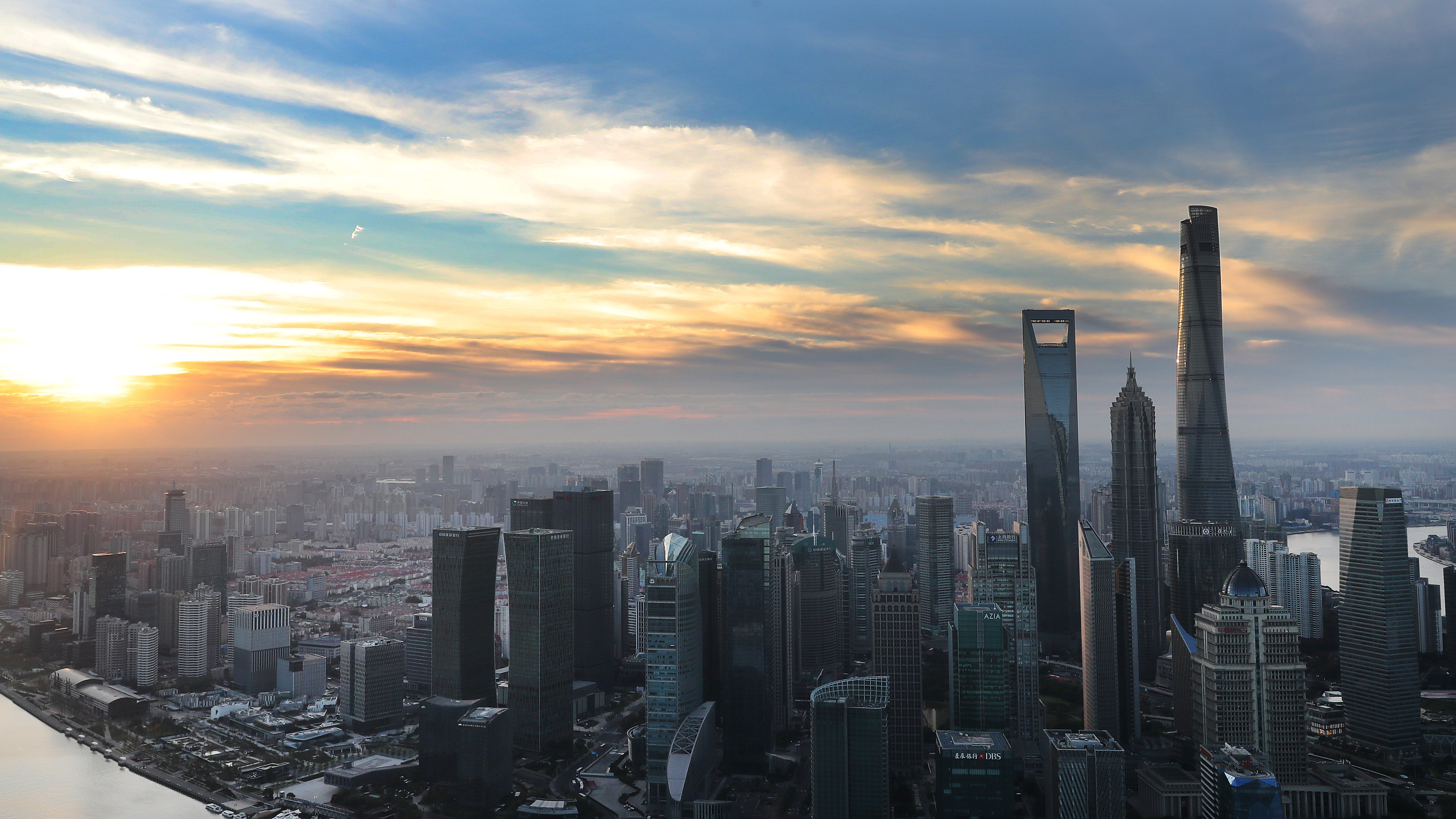 View of the Lujiazui area in Shanghai, east China. /Xinhua

View of the Lujiazui area in Shanghai, east China. /Xinhua

Western media are transfixed with the spectacle of the presidential election in the United States. We know intimate details about both candidates, their policies and their bickering. The intense focus has its roots in the post-war period where the global economy was dominated by the U.S. economy. Understanding the presidential election process and U.S. policy was essential for good investment decisions.

The Western media know considerably less and pay less attention to another major political event about to take place that is equally as significant as the struggle for the White House.

The fifth plenary session of the 19th CPC Central Committee, which will be held in Beijing from October 26 to 29, will set the strategic planning for the next five years for China, and also for global economic relationships.

The fifth plenum comes together to approve plans and policies that have already been hotly debated and thrashed out in multiple reports, committee meetings and provincial discussions. The fifth plenum lacks the theater of unrestrained public debate and insult-laden Twitter commentary, but this does not make it any less significant as a policy leader.

Investors cannot afford to overlook this political event because it sets the strategic environment, not just for China, but for the next U.S. president. Previously the U.S., as the dominant economic force, could set the strategic policy framework almost with immunity. Now China plays a significant role in reshaping the global landscape.

The challenge for Western media, and many investors, is to quickly develop a better understanding of the process of Chinese policymaking. The U.S. election is important, but it is no longer the only game in town.

Four years ago, President Trump set out his four-year plan for the presidency. The results have been inconsistent. Some objectives have been met, other high-profile objectives, such as a new border wall with Mexico, have fallen short. Such is the nature of American politics, but it is a mistake to treat the Chinese five-year planning process with the same disdain. 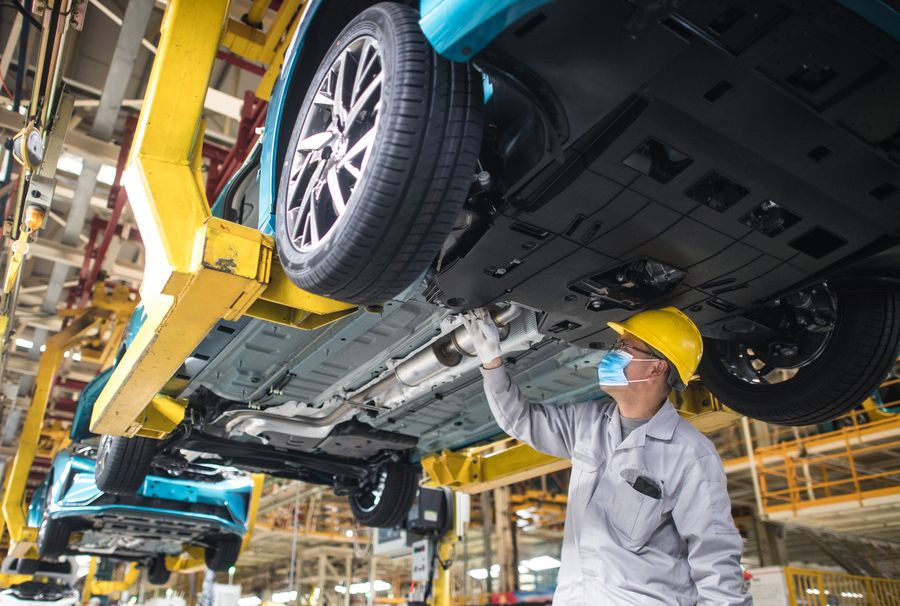 A worker is busy on the production line at the workshop of Dongfeng Passenger Vehicle Company in Wuhan, central China's Hubei Province, March 24, 2020. /Xinhua

A worker is busy on the production line at the workshop of Dongfeng Passenger Vehicle Company in Wuhan, central China's Hubei Province, March 24, 2020. /Xinhua

In recent decades, China has developed an enviable record of meeting its five-year plan objectives. The substantial elimination of poverty, much admired by other countries, is an example of the successful five-year planning in action.

Unlike the policy platforms of U.S. presidents, the fifth plenary session provides a reliable roadmap for investment in and engagement with China over the next five years.

China's ability to muster the resources necessary to achieve the five-year plan objective, even in the face of unexpected COVID-19 adversity, should not be underestimated, as shown by its current economic recovery.

China's GDP rose 4.9 percent year-on-year in the three months to the end of September. Robust exports and higher-than-expected increases in industrial output and retail sales underpinned this recovery.

In addition to the official figures, anecdotal evidence of economic recovery includes the WeChat snapshots of crowds on the Great Wall, the tourists and shoppers filling the malls in major cities like Shanghai and Chengdu, and the crowds at airport terminals.

Independent verification of recovery also comes from the performance of the Shanghai Composite Index. This is a performance measure free from any obfuscation because each day the open, high, low and close index values are set by transparent market activity. The Shanghai Composite Index is up 9.4 percent this year, compared with a 7.8 percent gain for the S&P 500 Index.

The revival of China's economy from the biggest contraction since 1992 is evidence of the benefits of efficient planning and implementation. This compares with a forecast 4.3 percent contraction in the U.S. economy in 2020, according to the International Monetary Fund.

These economic results flow directly from the economic foundations of the previous five-year plan. There is no reason to doubt that the objectives of the next five-year plan will also be realized.

Smart investors will watch the fifth plenum for more details of the "dual circulation" economic strategy designed to drive the next phase of China's growth. Early indications include a greater reliance on China's domestic markets and accelerated investments in the digital economy, including renewable energy, 5G networks and artificial intelligence computing.

China is rapidly becoming a mainstream investment choice for foreigners. Despite tensions with the West, more Western capital will flow into Chinese markets as shown by the over-subscription to the latest China bond issue. The continued opening of Chinese capital markets makes it easier for ordinary investors to gain access.

These investment capital flows mean the fifth plenum deserves as much attention as the U.S. election because there is more than one main game.