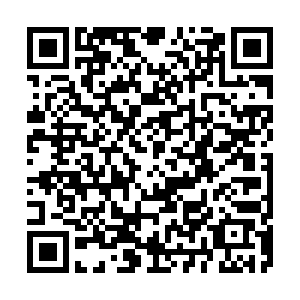 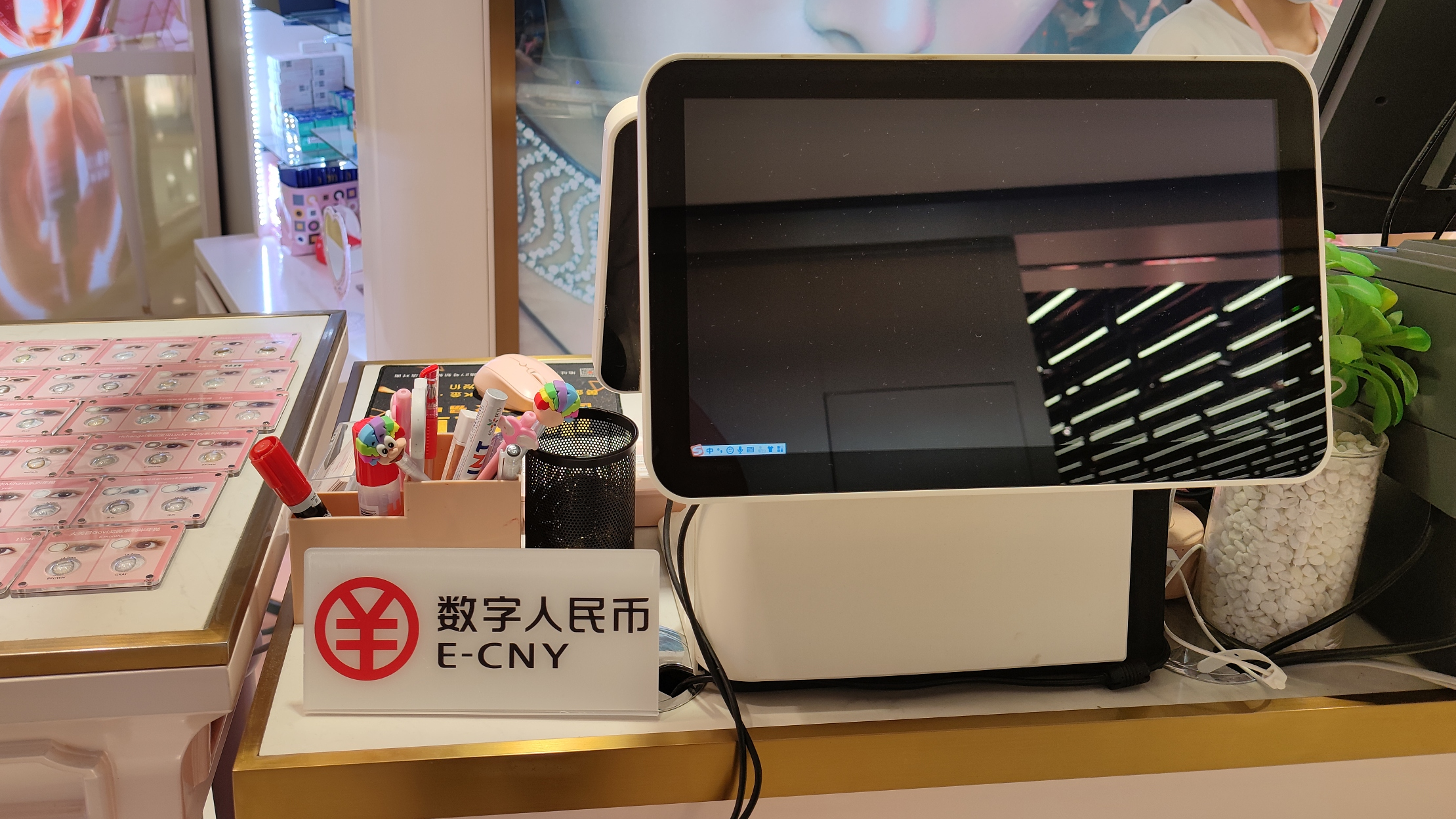 China has launched a pilot program for digital renminbi in the southern Chinese city of Shenzhen. /CFP

China has launched a pilot program for digital renminbi in the southern Chinese city of Shenzhen. /CFP

China's central bank has included the digital yuan in the latest version of a proposed banking law, providing more legal ground to the regulation of its electronic currency that is now in the testing stage.

The proposed law made public by the People's Bank of China recognizes the national currency, the renminbi, in both physical and digital form, with particular clarity on the digital yuan to be the one and only official yuan-pegged token in China to "prevent the risk of virtual currency."

The draft also clarifies the digital currency as legal tender, laying down grounds for its wider issuance. "The unit of renminbi is yuan, and the unit of RMB currency is jiao and cent. RMB includes the physical form and the digital form," Article 19 says.

Article 22 clarifies that no unit or individual may produce or sell tokens, coupons and digital tokens to replace renminbi in circulation in the market, which would be used as renminbi substitutions circulating in the market.

Any violation of Article 22 shall result in the confiscation of all profits, the destruction of all tokens and the imposition of a fine of less than five times the illegal amount, according to Article 65.

If the circumstance is serious, it shall be punished in accordance with the second paragraph of Article 61, which is criminal prosecution and possible jail time.

Earlier this month, some 10 million yuan worth of digital renminbi were distributed in south China's Shenzhen, often called China's Silicon Valley. Though only based in one of the city's districts and with the currency being distributed through a lottery, there are promising signs for the future of payment.

According to the bank, the digital currency currently being tested shares features with cryptocurrencies, but it will be designed to handle transactions more quickly, making it feasible for wider adoption in China.