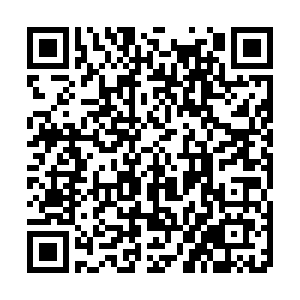 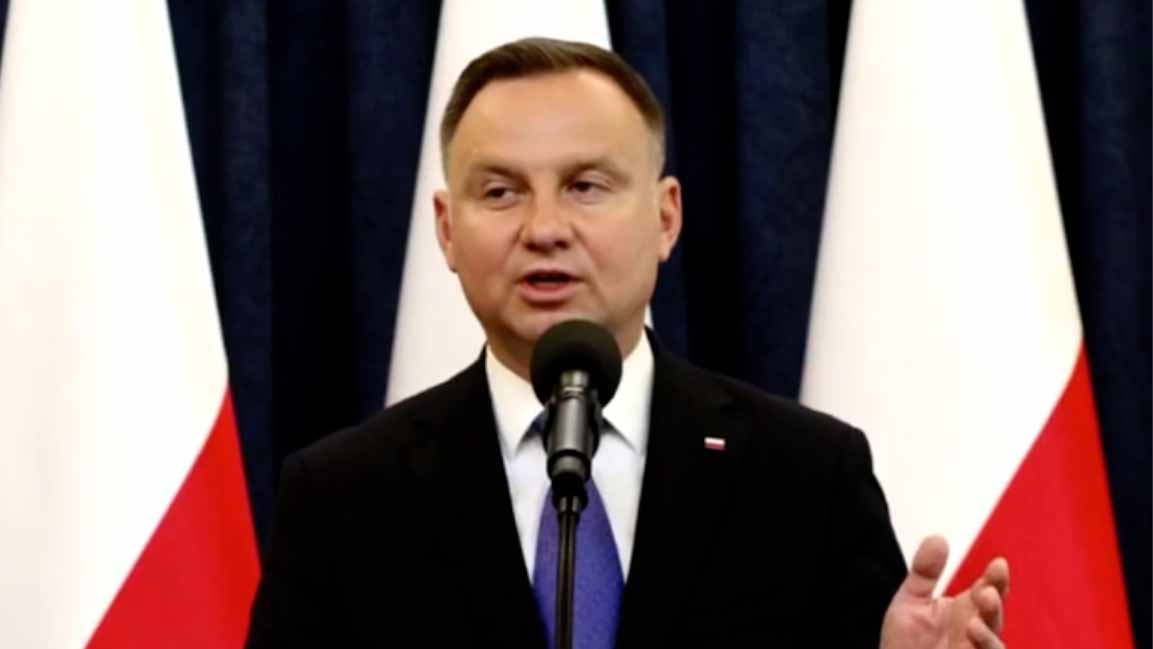 Polish President Andrzej Duda tested positive for coronavirus on Friday and is subject to quarantine, but he is feeling "fine," it was announced on Saturday.

"The president yesterday was tested for the presence of coronavirus. The result turned out to be positive. The president is fine. We are in constant contact with the relevant medical services," Presidential Minister Blazej Spychalski said on Twitter.

Duda's infection comes as the country imposed new restrictions on Saturday to curb the spread of the illness. Poland faces a surge in the COVID-19 epidemic, with new infections hitting a single-day record of 13,632 on Friday.

While it was unclear when did the 48-year-old president get infected, he had attended an investment forum in Tallinn on Monday where he met with Bulgarian President Rumen Radev who later went into quarantine. 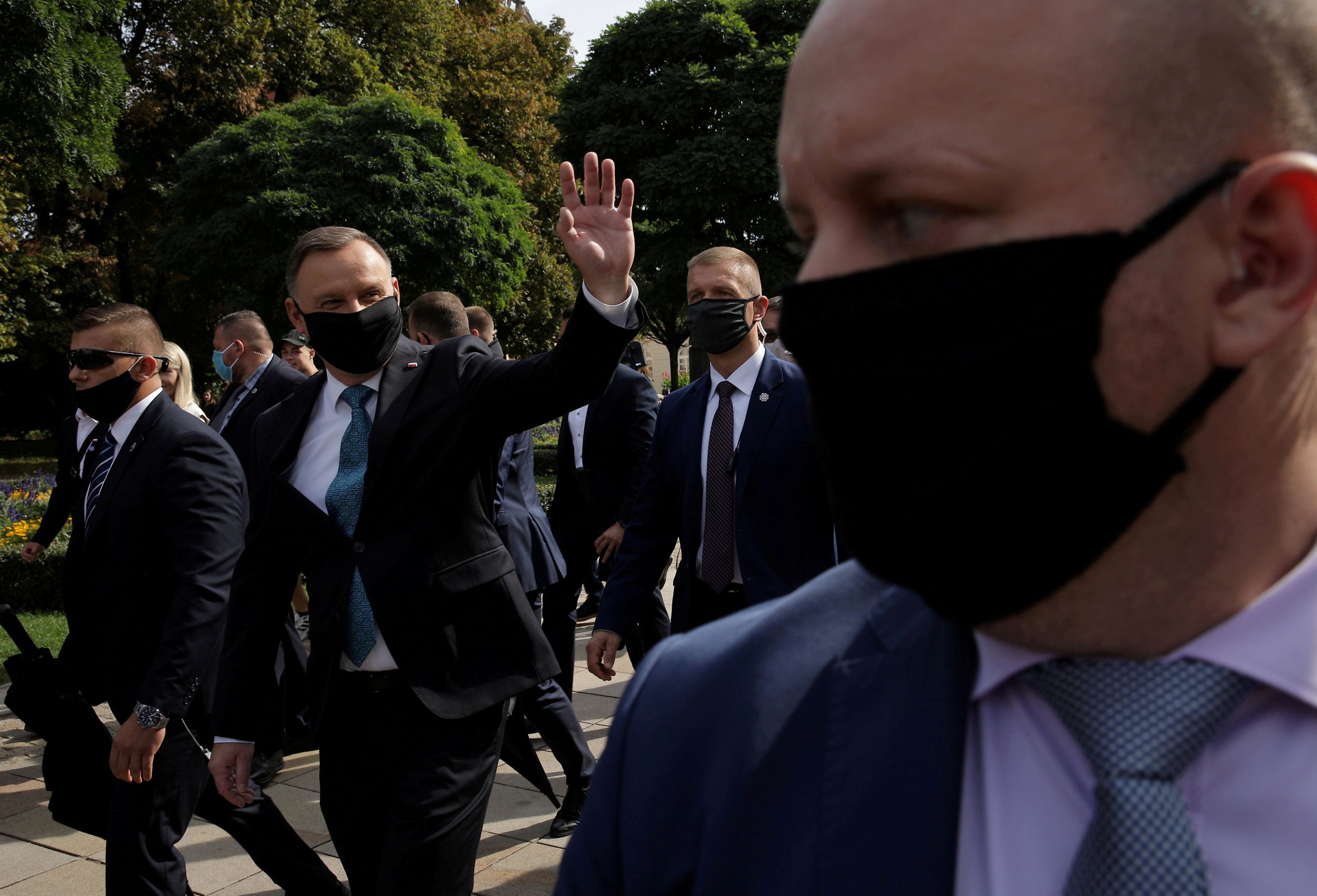 Polish President Andrzej Duda waves as he takes part in the March for Life and Family in Warsaw, Poland, September 20, 2020. /Reuters

Polish President Andrzej Duda waves as he takes part in the March for Life and Family in Warsaw, Poland, September 20, 2020. /Reuters

One of the people Duda met in recent days was tennis star Iga Swiatek - who said that she felt good but would quarantine herself, soon after the announcement of the president's infection.

"Neither I nor members of my team have symptoms of COVID-19. We carry out tests regularly. We will quarantine ourselves in accordance with current procedures," the 19-year-old said in a Twitter post.

Fresh from winning the French Open earlier this month and gaining national hero status for such a success, Swiatek met with Duda on Friday, when she was awarded the Gold Cross of Merit for her achievements in sports and promotion of the country internationally.

"The president is a young man, I think that he will pass the infection without problems," Deputy Health Minister Waldemar Kraska told private radio RMF.

He added that he expects that all people who had contact with Duda in recent days will be quarantined. This should include Swiatek, he said.

It's not corrently known if the president is experiencing any symptoms.

Poland, so far, has registered a total of 228,318 confirmed cases and 4,172 deaths. It went into a "red zone" lockdown on Saturday, including the partial closure of primary schools and restaurants. The government sent text messages on Saturday morning to its citizens, urging them to stay home and help elderly people.

(Cover: Polish President and presidential candidate of the Law and Justice (PiS) party Andrzej Duda talks to the media at the Presidential Palace in Warsaw, Poland, July 12, 2020. /Reuters)