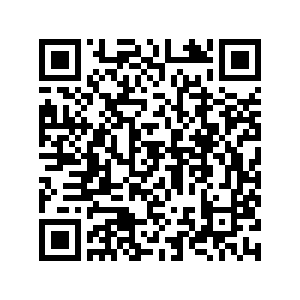 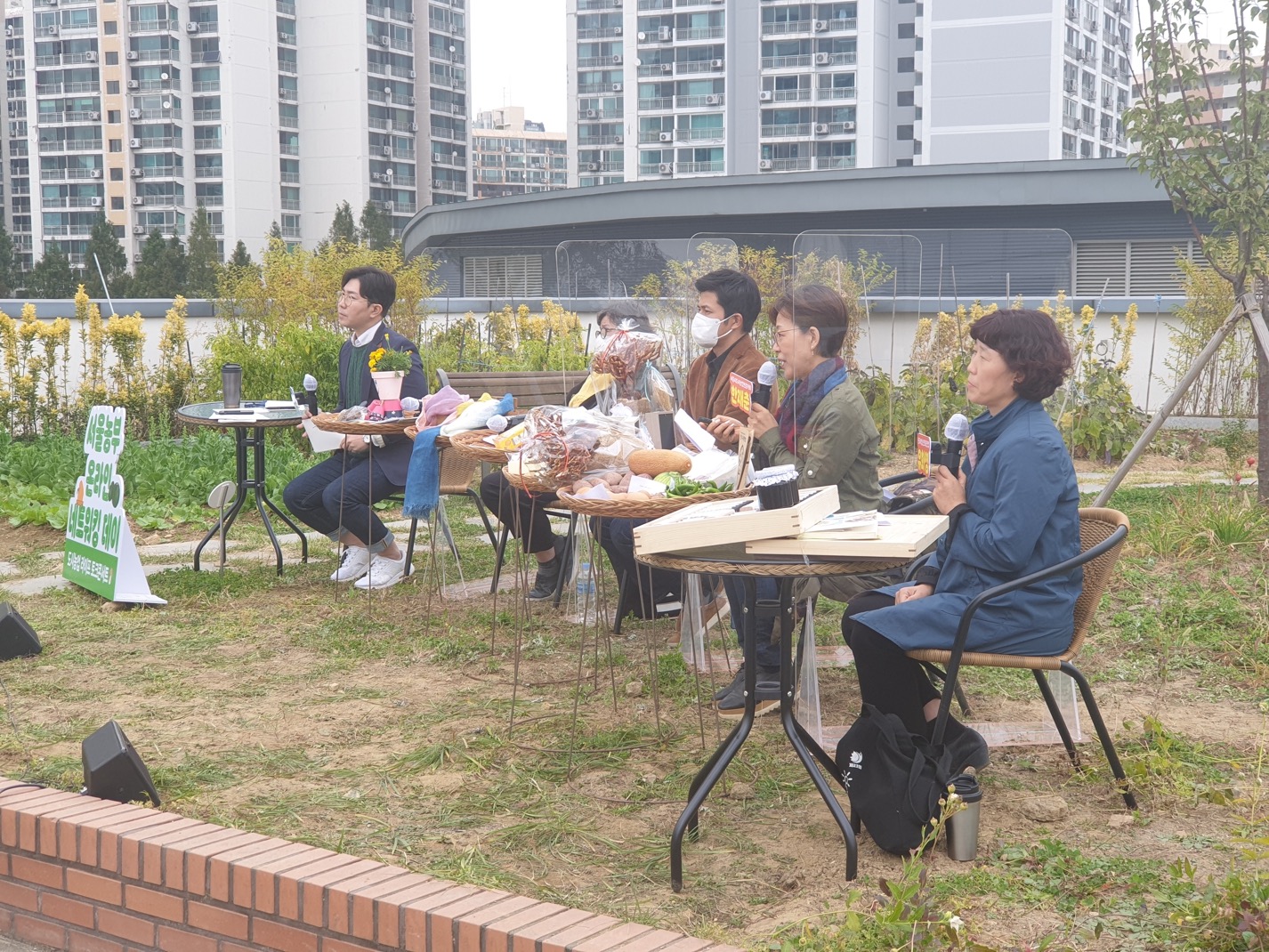 The Seoul Metropolitan Government announced this month it will add another 40 hectares of farmland by 2024 and dramatically boost the number of people who tend to the high-rise landscapes.

"The goal is to foster a million urban farmers to make Seoul healthier," says Kim Kwang Deok, director of the Seoul Urban Agriculture Division, while meeting with urban farmers amid vegetables, rice, and fruit trees on top of a large mall.

Kim said the government will invest the equivalent of about $216 million into acquiring farmable space and training programs. The plan offers many benefits from providing better insulation, cutting energy bills and carbon emissions, cleaning the air, creating jobs, reconnecting people to the land and each other, as well as helping people grow the food they eat.

Horizontal and vertical gardens have been transforming the city since the very first scheme was rolled out in 2012.

It is not just about growing fruits and vegetables, it's about cultivating a more environmentally-friendly metropolis. 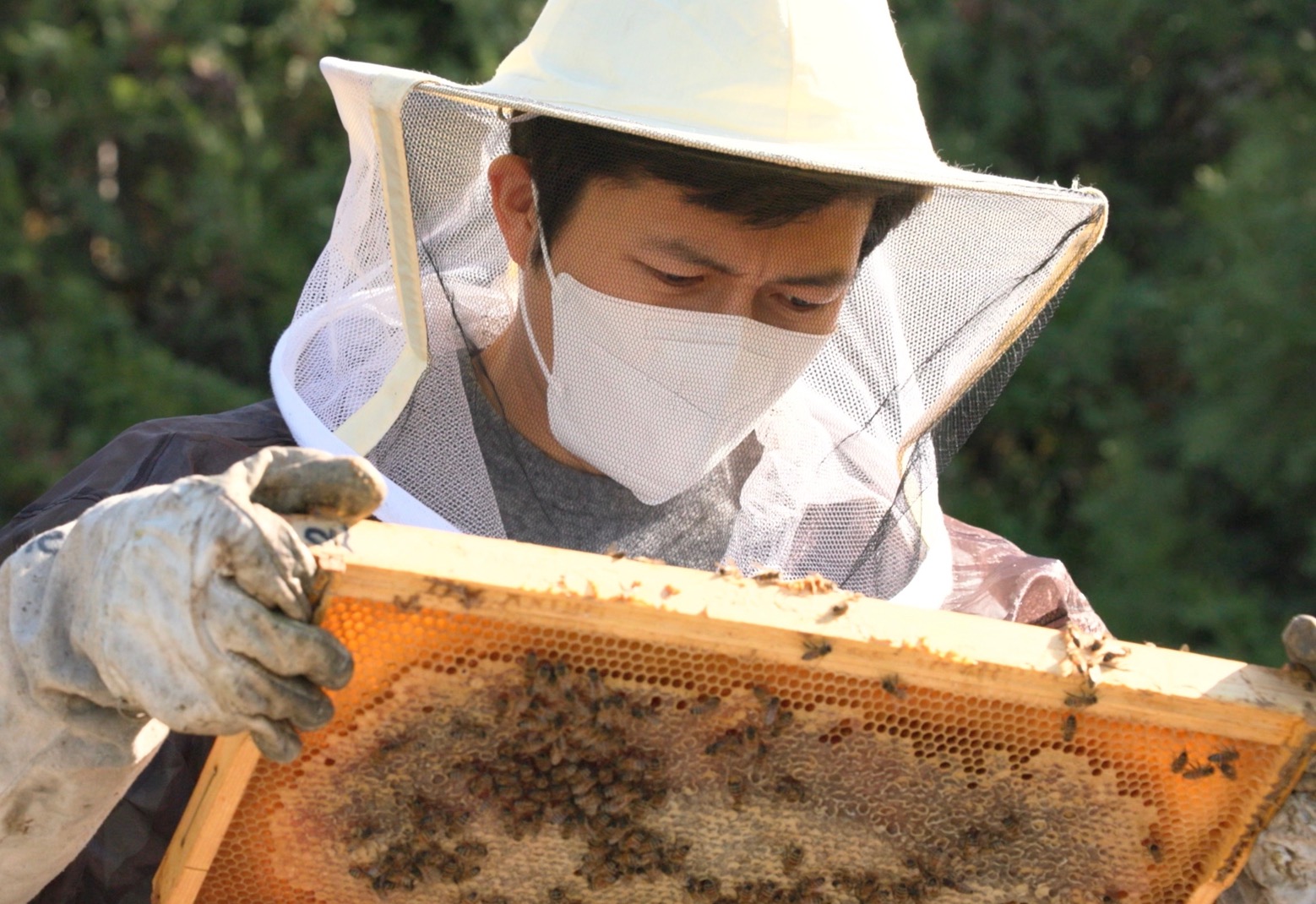 At a cluster of hives in Seoul Forest he explains to CGTN that his bees have a pollinating range of two to four kilometers. As a result, the germination rate of flowers in this area has increased by 20 percent.

"There is an increase in flowers and more insects inhabit the area, so more small birds naturally come to eat the insects," he says while checking on the food stocks the bees have gathered to get them through the coming winter.

He says native Korean bees are too aggressive so he uses a more placid imported species that blends seamlessly with the urban landscape surrounding the Seoul Forest park.

"In the middle of Seoul Forest bees can grow healthy enough and well in such a space and distance themselves from people, and we can keep bees without any problems, without harming people," says Park. 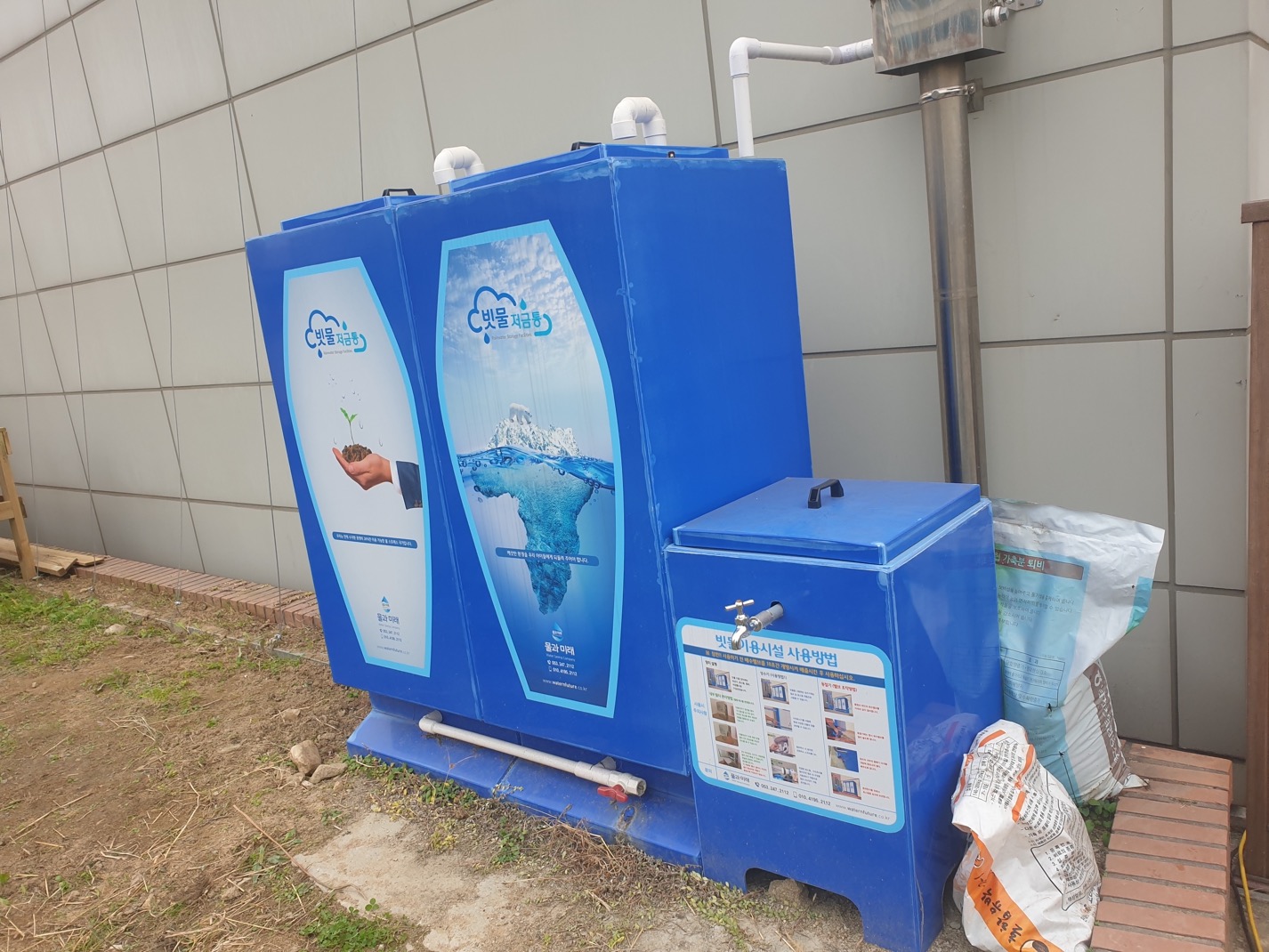 "When people live in the city people can't communicate well with each other. But even now, we still have classes during coronavirus," says Han Jae-chun of the Seoul Urban Expert Association, adding the initiative is creating a new sense of community, while also leading more women like herself to farming.

The government also plans to create more urban farming jobs for Seoul's rapidly aging population, but only after the COVID-19 vaccines are available.