Shattering the myth of press freedom in America
Hannan Hussain 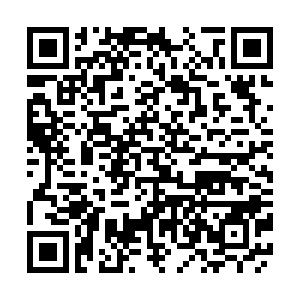 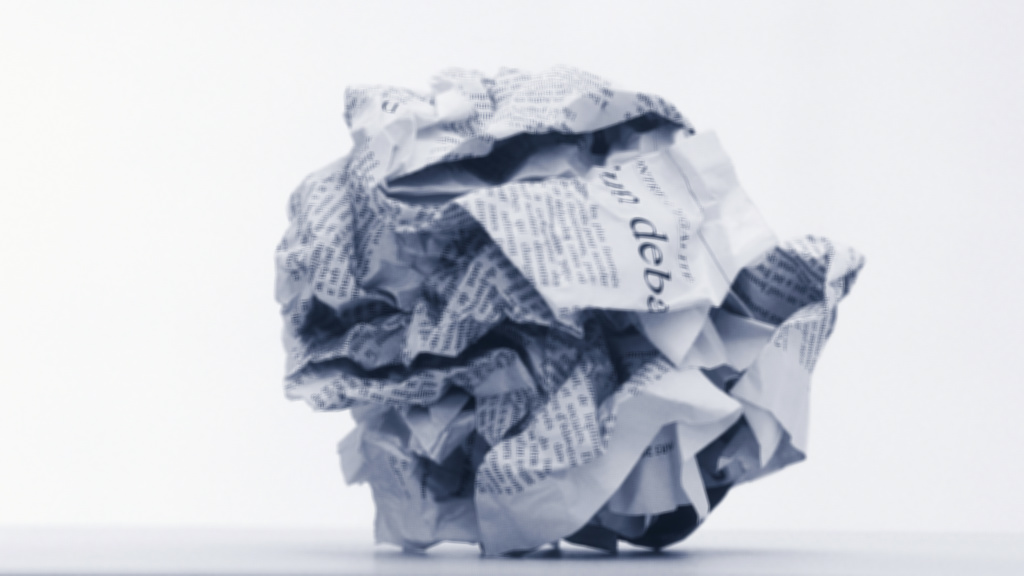 On October 21, U.S. Secretary of State Mike Pompeo announced that the State Department was designating six additional China-based media companies in the U.S. as foreign missions. "We're pushing back on the Chinese communist propaganda efforts here at home, too," announced Pompeo at a press briefing. The baseless, politically-motivated restrictions serve as an extension of the Trump administration's consistent animosity towards Chinese media personnel and registered organizations in the United States. Pompeo's belief that the anti-China offensive qualifies as a service to press freedom in America is also desperately short of legitimacy.

Nowhere is this stigmatization evident than in the nature of the designation itself. "The decision to designate these entities does not place any restrictions on what these organizations may publish in the United States.  It simply recognizes them for what they are – PRC-controlled propaganda outlets," read a separate press statement issued by the Department. By taking aim at the integrity of Chinese media operations in the United States, the Trump administration confirms that a level-playing field for foreign press is not among its core motivations. Instead, freedom of press is invoked as a political front to speculate the legitimacy of the Chinese government, which the State Department brazenly terms as a "malign foreign government."

Interestingly, amid a wild accusation spree, the core determiner of an independent press – legitimacy by performance – remains uncontested in the decision. There is no mention of a single instance whereby the six Chinese entities were found compromising fact-based coverage, as implicit in the declarations. Similarly, the State Department fails to back speculations of compromised transparency standards or oppressive control across Chinese outlets. In a comical turnaround, the announcement offers a sign of its own undoing, by failing to spell out the metrics used to determine the propaganda.

More significantly, there is a broader domestic subtext to Wednesday's controversial decision. "We simply want to ensure that American people, consumers of information, can differentiate between news written by a free press and propaganda distributed by the Chinese Communist Party itself. They are not the same thing," said Pompeo. 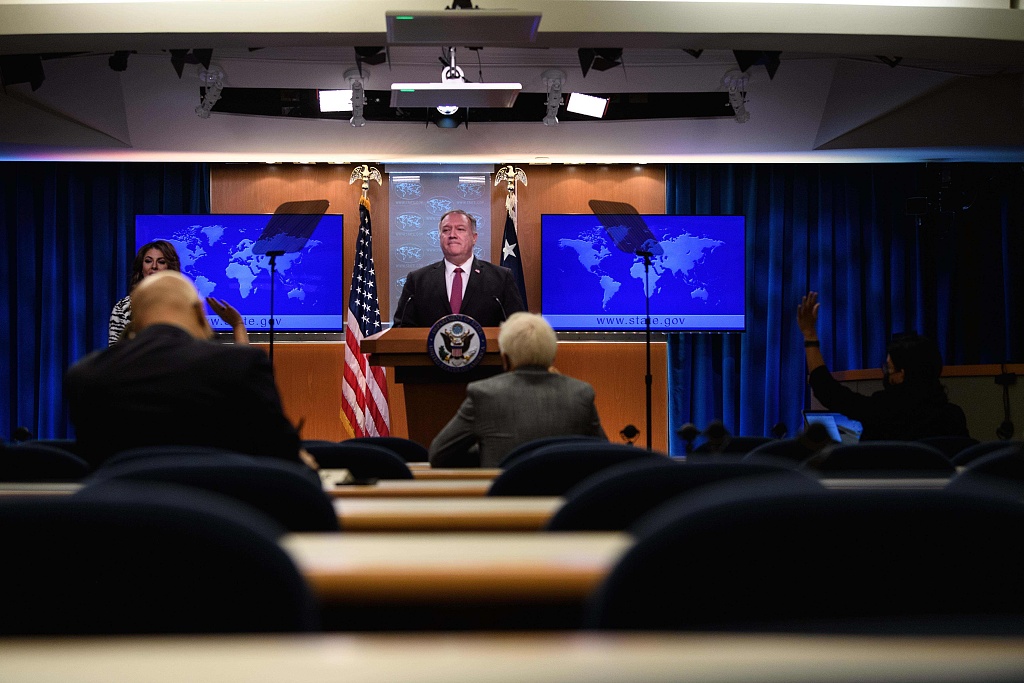 By claiming that the United States is "publicly recognizing" the so-called truth on media freedom, the Trump administration portrays itself as a champion of the American press at large. Even a cursory glance at Trump's domestic politics would indicate that this intent is absolute fiction. As early as June, a series of politically appointed Trump loyalists sought to compromise a top U.S. federal media agency's independence, emblematic of the same brand of accusations that the administration now hurls at the Chinese press. The president has also routinely aligned with America’s conservative media to launch counter-narratives that suit his controversial governance. Critical scrutiny continues to be dismissed as fake news. The administration, through its network of denial and political targeting, has clinically shattered the myth of press freedom in the country.

Therefore, Wednesday's 'foreign missions' designation is born out of the same pool of domestic press opposition and politically coordinated freedom narratives. The goal on China is to push even more employees of designated outlets in the U.S. to register as foreign agents with the government, enabling the administration to consolidate free speech as a political weapon and fudge the narrative on propaganda.

Beijing's immediate and firm rejection of the controversial decision signals two things. First, that the reputation of Chinese media agencies is entitled to the same standard of respect and professionalism as the rest of the global machinery active within the United States. "China will make legitimate, necessary reactions," said Foreign Ministry Spokesperson Zhao Lijian on Thursday. Whether or not Washington changes its course on the designation, this position leaves no doubt about Beijing ever understating its commitment to protecting its personnel.

This cautionary note strikes a clear distinction between the ideological bias underpinning the State Department's decision, and the broader purpose served by the Chinese press in bridging political differences at critical political junctures. Contrary to Pompeo's claims, the Chinese media operates in conjunction with principles of objectivity, impartiality, truth, and accuracy – all four parameters that remain unchallenged on their merits.

But with 15 Chinese media outlets now classified as foreign missions by U.S. authorities, the approach to cooperation is becoming increasingly asymmetrical. Pompeo's demonstrated intent to discredit the Chinese media's reputation and credibility even further, certainly risks setting those costs in stone.