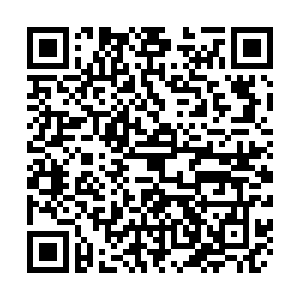 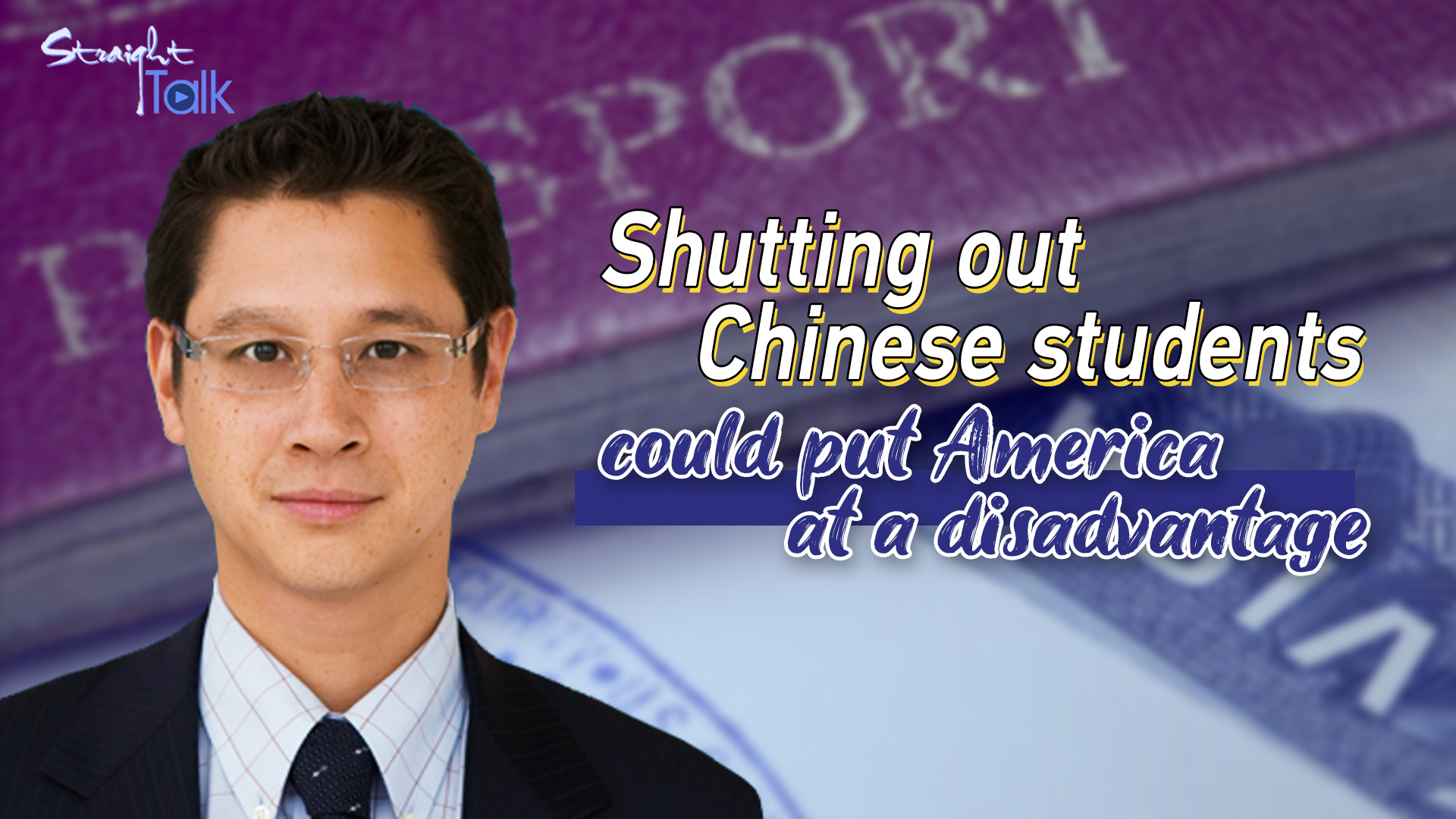 Today, Chinese students are fearful of going to the U.S. and Australia to study because of rising Sinophobia and fear mongering about China's rise. This racism is a serious problem for these countries and their educational institutions as Chinese students look to study in the UK, Canada, Germany and other countries where they feel more welcome. Others are even staying in China to compete for top universities such as Tsinghua, and the alike.

Chinese studying in the U.S. and Australia help to promote greater understanding and ease tension in the world. Studying and living in another country brings about increased tolerance of different views and highlights the importance of diversity.

Financially, the U.S. and Australia will take a hit too by losing out on Chinese students. Since 1978, over three million Chinese students have studied in the U.S. China has been the largest source of international students for the U.S. for over a decade with over 360,000 Chinese studying annually there.

Foreign students' financial contributions are substantial. In 2018, Chinese students alone contributed 15 billion U.S. dollars to the U.S. economy. In addition to tuition, a key investment made by the Chinese has been in U.S. real estate. Around 10 percent of the $13.4 billion in residential property purchased by Chinese buyers in 2018-2019 was for student use.

When I interview Chinese parents here in Shanghai, they are concerned with the U.S. response to COVID-19. But increasingly they are also fearful of rising violence and xenophobia in the U.S. Between March to June of this year, over 2,100 anti-Asian American hate incidents related to COVID-19 were reported across the U.S. Many more incidents are going unreported. I have had Chinese friends attacked in the U.S.

Moreover, the Trump regime's growing restrictions on and even outright banning of Chinese students is quashing U.S.-study dreams. Secretary of State Mike Pompeo even announced that Trump is considering even more restrictions and blocking all mainlanders from studying in the U.S. because of "national security concerns."

The uncertainty over visas is stopping Chinese from even considering studying in the U.S. Students and their families want to make sure they can either get work experience in the U.S. after graduation or at least come back to China with a respected degree.

But now? They face an administration suspending visas for Chinese graduate students and researchers with ties to PLA-affiliated universities, prohibiting Chinese visas for students studying in STEM fields, banning visas (temporarily) for foreign students at schools with online classes, suspending the foreign worker visa program until 2021… the list goes on and on.

These measures are putting off applicants to the U.S. Countries seen as more welcoming to China will benefit, like Germany, Canada, and the UK. Several education consultants I've interviewed told me client interest in applying to the U.S. has dropped by 50 percent this year. It's not just COVID-19. It's the Trump administration's xenophobic policy directives.

Chinese students bring massive investment in real estate, tuition, and consumer goods to the U.S., help reduce tension, and increase bilateral understanding. Their exclusion is hearkening back to the 1882 Chinese Exclusion Act. Ugly, unhidden racism against the Chinese needs to stop.

Other countries see the mistakes made by the U.S. and are trying to attract Chinese students. OPT and H-1B visas had both allowed foreigners to work in the U.S., until Trump recently suspended them. Compare that with the UK, where under Boris Johnson the Graduate Route visa program will launch Summer 2021. It allows international students who have successfully completed an undergrad or master's degree to stay and work in the UK for two years. PhD students can stay for three. Previously, the UK grads could only stay for four months, so this policy increases it by 20 months!

Australia will also be hurt significantly by current political tensions. Beijing has encouraged Chinese students not to study in Australia because of so much racism and xenophobia. In 2018, 38 percent of all overseas students in Australia were Chinese. Education is Australia's fourth biggest export and critical as Australia enters a domestic recession. But reduced Chinese enrollment (it's already fallen eight percent) will lead Australian universities to lose around 3.1-4.8 billion Australian dollars this year.

The Chinese add so much to U.S. and Australian research capabilities. American tech relies on Chinese students and Chinese nationals to aid AI and deep learning R&D. But current policies only stifle innovation when we should be encouraging cooperation between China and the U.S. to overcome the COVID-19.