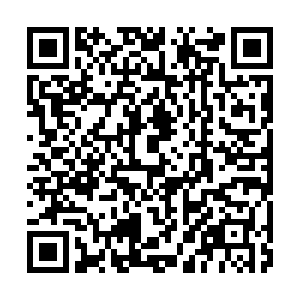 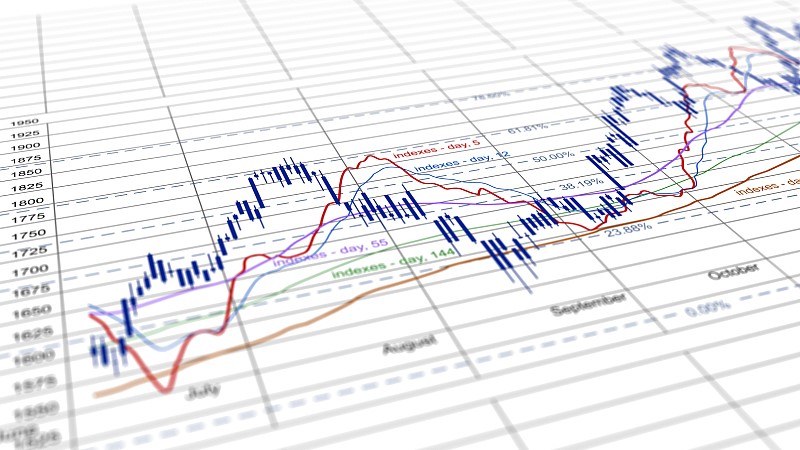 The U.S. Treasury market still runs the risk of abrupt freezes in liquidity like the one seen in March and April, as the COVID-19 pandemic roiled the financial system, a member of the Federal Reserve Bank of New York's Market Committee said on Friday.

The market shock in March, which helped drive yields across maturities to all-time lows, was "truly an exceptional event," Lorie Logan said in a speech to the Brookings-Chicago Booth Task Force on Financial Stability.

"However, while it is tempting to dismiss it as a once-in-a-lifetime shock, it is important to take time to reflect and assess if lessons can be learned that could make the Treasury market even more resilient to future shocks."

The Treasury market is the deepest and most liquid in the world. Nevertheless, at the start of the coronavirus pandemic, a large number of investors tried to sell off their Treasury holdings only to find a limited number of buyers.

The major sellers were mutual funds, which sold off more than $200 billion of their Treasury holdings in the first quarter, foreign accounts, which sold off roughly $161 billion between February and April, and hedge funds.

The buyers, Treasury market primary dealers, reported that customer transaction volumes increased from $400 billion a day in February to $650 billion a day in mid-March. In the market for buying and selling all Treasuries save for the most recently issued, the spread between the prices asked and those bids rose to an all-time high, nearly 30 times their normal level.

Primary dealers were prior to the selloff holding historically high volumes of Treasury debt, and were therefore unable to take on more, explained Logan. The Fed stepped in and began purchasing Treasury debt, which returned liquidity to the market.

But primary dealers currently hold even more Treasury debt than they did at the beginning of the pandemic, and could, in the event of another bout of forced selling, face the same problem absorbing all the Treasury supply on offer.

To pay for the stimulus package passed by Congress earlier this year – among other government-funded programs – the Treasury Department has issued a record $15.5 trillion through the end of September. Issuance could rise in the coming months if a fresh round of stimulus funding is passed.

"Ongoing increases in the stock of Treasuries may result in greater peaks in the demand for intermediation," said Logan.

Not mentioned in the speech was the possibility of market volatility around the U.S. election on November 3.