Trump casts early ballot in person in Florida ahead of U.S election
CGTN 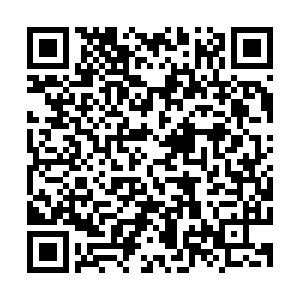 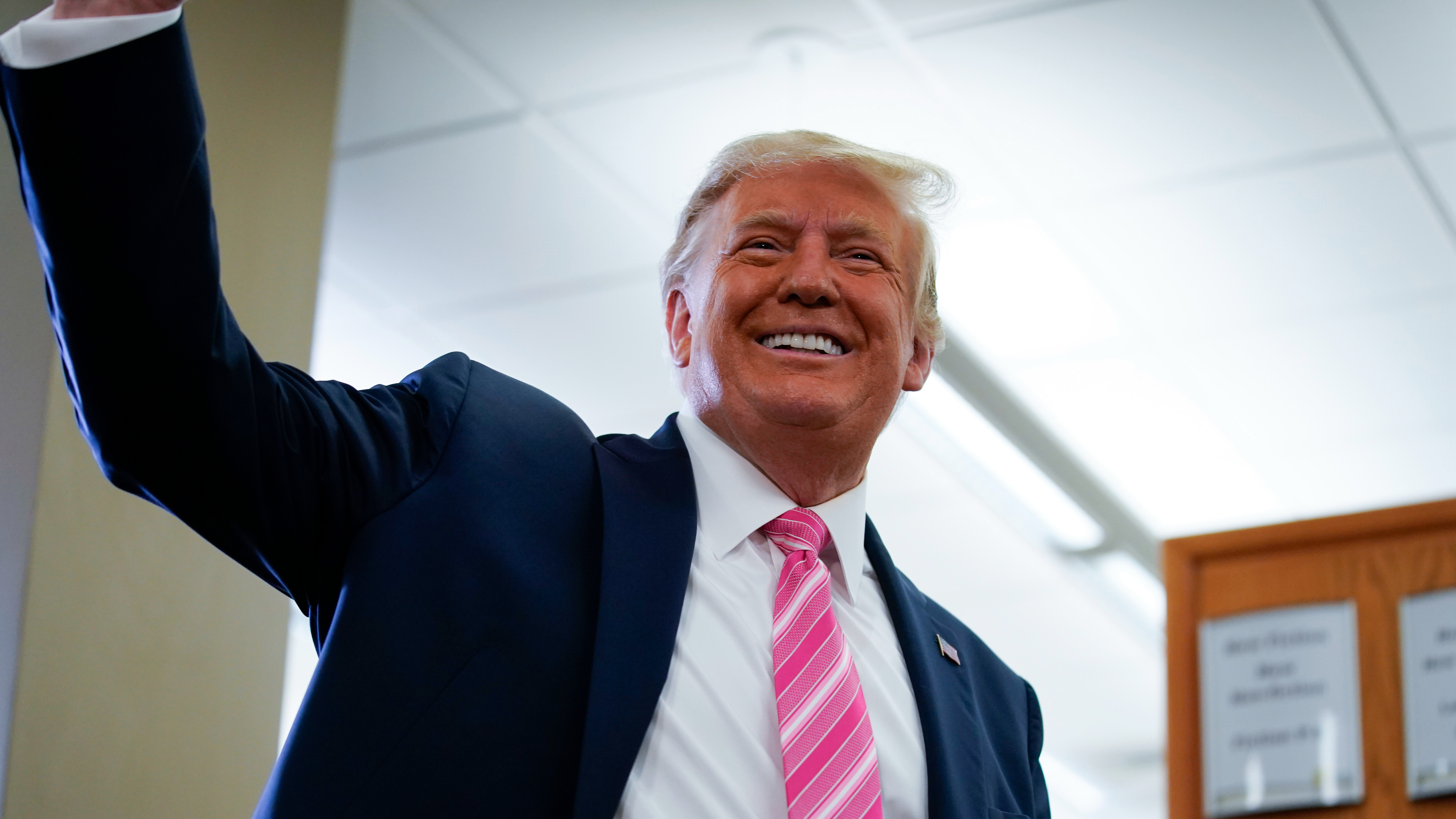 It's the first time an incumbent president has voted in person in the swing state of Florida.

"I voted for a guy named Trump," he said with a smile as he emerged. Nearly 55 million Americans have now cast early votes as the coronavirus has made in-person voting more problematic.

"It was a very secure vote. Much more secure than when you send in a ballot, I can tell you that," said Trump, who insists without giving evidence that mail-in voting leads to fraud.

"Everything was perfect, very strict, right by the rules. When you send in your ballot, it could never be secure like that," he said.

Under a hot sun in North Carolina, Trump told reporters "this election is a choice between a Trump super-recovery and a Biden depression," highlighting promises of a cure to COVID-19 and a rapid economic recovery.

The U.S. set a daily record for new COVID-19 cases on Friday, of nearly 83,000 cases, and a further surge is expected as winter sets in.

Trump shrugged off polls which continue to show his Democratic rival Biden leading the race.

"They want to depress you," he said of the political and media outlets reporting the numbers. "These polls are much better than four years ago."

Continuing his frenetic pace, the president was to hop-scotch later in the day from North Carolina to Ohio to Wisconsin, returning to the White House only minutes before midnight, as he works furiously to make up lost ground.

"That's Donald Trump's presidency," Biden said Saturday during a drive-in rally, one of the two events planned for the day in his native Pennsylvania, a critical swing state. He spoke from a stage decorated with bales of hay and Halloween pumpkins. 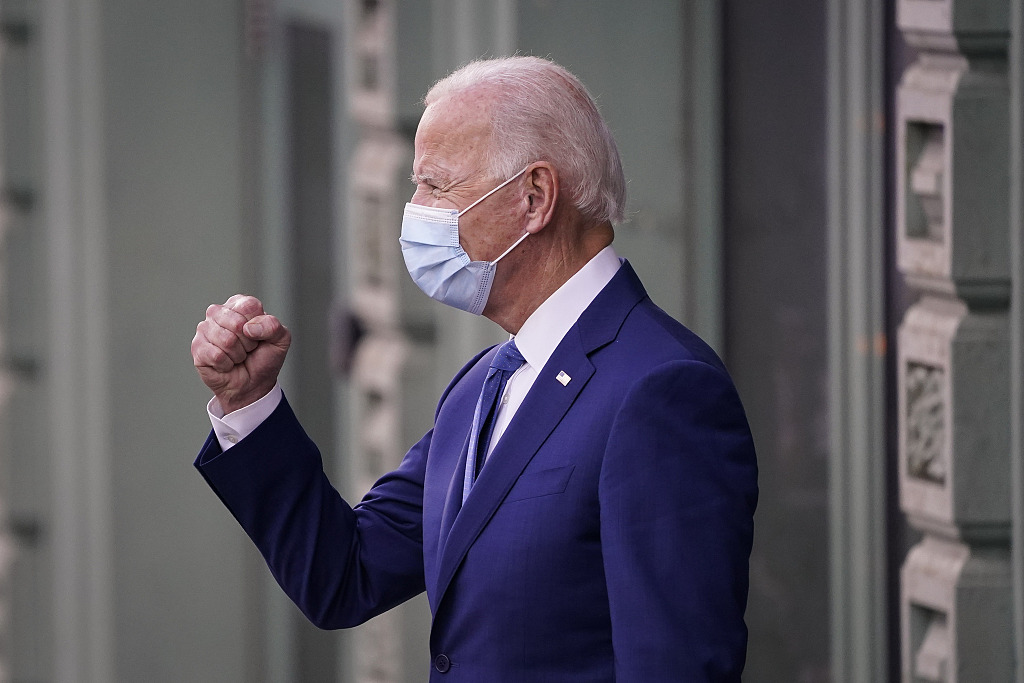 "Yesterday (was) the worst day we've ever had," said Biden, who has been more restrained than Trump in his campaigning and careful to take precautions against coronavirus.

"Donald Trump said, and is still saying, we're rounding the corner. It's going away. We're learning how to live with it," he said.

"We're not learning how to live with it. You're asking us to learn how to die with it, and it's wrong."

"The idea that somehow this White House has done anything but completely screw this thing up is nonsense," Obama told supporters at a drive-in rally in Miami, Florida.

"Donald Trump isn't suddenly going to protect all of us. He can't even take the basic steps to protect himself," Obama added, referring to Trump's hospitalization for COVID-19 three weeks ago.

Also slamming the president's failure to denounce white supremacy, and the many times he has lied in public, among other issues, Obama called on supporters to vote for his former vice president.

"If we vote up and down the ticket like never before, we will elect Joe Biden."