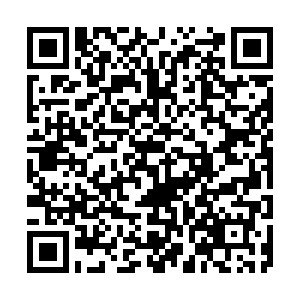 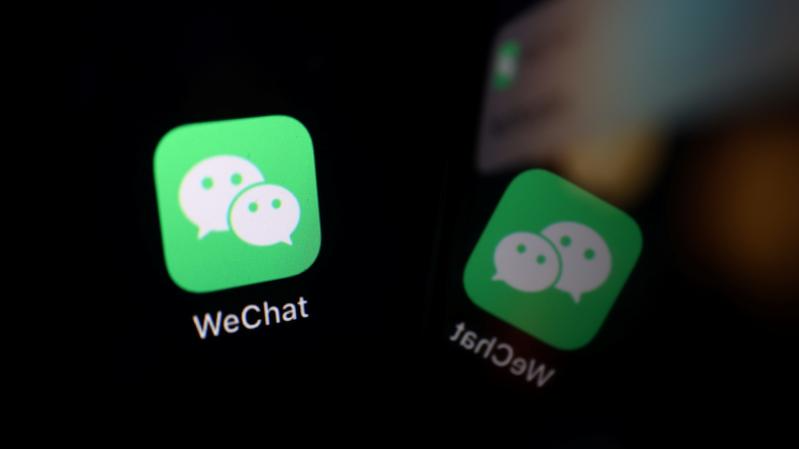 A U.S. judge from the District Court for the Northern District of California on Friday denied the government's motion to stay the preliminary injunction on banning WeChat, a messaging, social media, and mobile payment app owned by Chinese company Tencent.

Magistrate Judge Laurel Beeler in San Francisco ruled that the government's additional evidence did not alter the court's previous holding that U.S.-based users of WeChat are entitled to a preliminary injunction.

On September 20, she temporarily halted President Donald Trump's executive order to ban WeChat by issuing an order to grant the motion for the preliminary injunction, which determined the restrictions placed on WeChat could violate the Constitutional Amendment rights of its users in the United States.

The U.S. Commerce Department issued the Identification of Prohibited Transactions on September 18.

"The result is that consumers in the U.S. cannot download or update the WeChat app, use it to send or receive money, and – because U.S. support for the app by data hosting and content caching will be eliminated – the app, while perhaps technically available to existing U.S. users, likely will be useless to them," Judge Beeler wrote in her order.

The government then submitted additional information to the court, appealing to alter the court's ruling.

According to Beeler's new order, the court preliminary enjoined the ban because the plaintiffs, U.S.-based users of WeChat, met the standards for a preliminary injunction.

The plaintiffs, including the U.S. WeChat Users Alliance (USWUA) and other app users, argued that WeChat is irreplaceable for its users in the United States, particularly in the Chinese-speaking and Chinese-American community.

On August 6, Trump issued an executive order banning U.S. transactions via WeChat, which would take effect on the late night of September 20.

To fight for the legal rights of all WeChat users in the country, USWUA, an NGO, sued the Trump administration for the ban. The lawsuit opened in court on September 17.