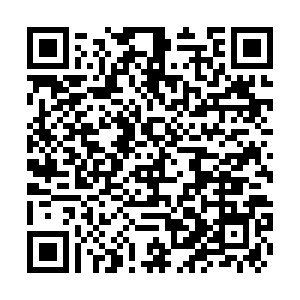 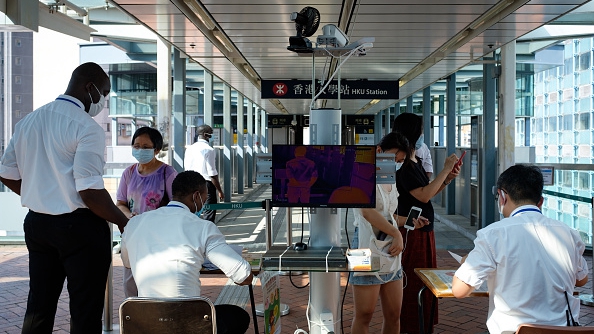 It was reported on Friday that the United Kingdom plans to go ahead with a law which will allow "British National Overseas Passport Holders" (BNO) and their dependents in Hong Kong a fast pathway towards total citizenship. Whilst over 300,000 already hold such a passport, up to three million may be eligible for it. The scheme was proposed following the imposition of the national security law for the Hong Kong Special Administrative Region (HKSAR) this June, which deals with political subversion, terrorism and separatism in the city. Britain has claimed that the law violates the Sino-British Joint Declaration on Hong Kong, and has responded with this. China has argued that the scheme constitutes meddling in its internal affairs, and has pledged countermeasures which may involve not recognizing such passports as valid travel documents.

Presented as an act of so-called "British benevolence" and targeted at those allegedly "fleeing persecution and oppression" – Britain's passport offer is in fact a violation of China's national sovereignty as it seeks to broaden its jurisdiction over the residents of Hong Kong and attempting to undermine the authority of local government by offering them a pathway to citizenship in another country, in which is inherently political. In doing so, Britain continues to advocate the mindset that China has no legitimate sovereign rights over Hong Kong, nevertheless those who take up the offer will not be as many as London anticipates, as the UK overestimates its attractiveness as a destination.

Key to understanding Britain's perception of events in Hong Kong is how it sees itself, in a drawn contrast to China as a whole. The United Kingdom has traditionally portrayed itself as a "benevolent," "enlightened," and morally superior nation which believes, as it did in the old imperial days, that its role in the world is inherently doing a service to other people.

As a result of this dichotomy, it frames its position in Hong Kong not as an offset of Imperialism whereby the British Empire sought to advance its economic interests on China by force, but instead as an act of altruism and saviourism. Thus, it offers no apology for its historical atrocities, but continues to believe in its supremacy and "obligations" to the city, hence why former colonial governor Chris Patten has appeared so prominently on the issue. 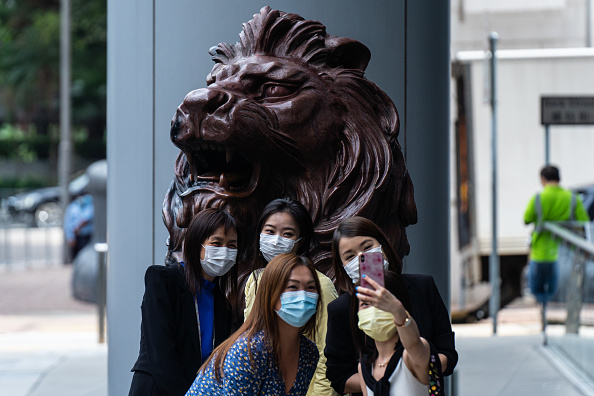 People wearing protective masks take a selfie photograph with a statue of a lion in front of the HSBC Holdings Plc headquarters building in Hong Kong, China, October 22, 2020. /Getty

People wearing protective masks take a selfie photograph with a statue of a lion in front of the HSBC Holdings Plc headquarters building in Hong Kong, China, October 22, 2020. /Getty

Britain still believes it has "moral authority" over Hong Kong and as a result, contrasts this position to the perceived "evil" and "backwardness" of China as a whole. It still believes it has a right to keep the territory "in check" and thus has portrayed the imposition of the national security law for the HKSAR not as a position of China's own sovereign rights, but a breach of the "terms and conditions" of which Britain has set for it and is a "guardian" over. Therefore, Britain must in its moral grandeur "rescue" the people of Hong Kong from "oppression," even if some of those individuals have committed unacceptable and violent crimes which would be illegal under UK counter-terrorism law.

Given this, Britain's extension of potential citizenship to millions of Hong Kong residents is a violation of China's national sovereignty as it is attempting to extend its own sovereign jurisdiction over Chinese citizens, and in turn act as if colonialism never really ended. Although emigration is always a personal choice, to deliberately attempt to encourage it and enforce it at the expense of another country, for non-economic reasons, is political. The mindset of such certainly mirrors the "extraterritorial jurisdiction" imposed in Chinese treaty ports of old which placed the legal sovereignty of the European power above local laws.

Nevertheless, owing to the mindset of "British benevolence" which precedes this act and the assumption Hong Kong residents are all desperate and will behave as refugees, it overstates the UK's attractiveness as a destination. A recent survey by Foreign Policy found that for Hong Kong residents who sought to migrate, Britain comes only 4th in terms of first preferences, even behind the Chinese mainland itself.

As a whole, Britain's own inflated sense of status is continuing to treat the Sino-British Joint Declaration not as an equal treaty, but an unequal one that it has supervision and dictation over what constitutes the terms and conditions. The effort to try and encourage millions of Hong Kong residents to migrate to the UK represents an attempt to challenge and undermine China's sovereignty over the city as if the handover never happened and that Britain's role in the city is an act of altruism, rather than being a legacy of exploitative imperialism.