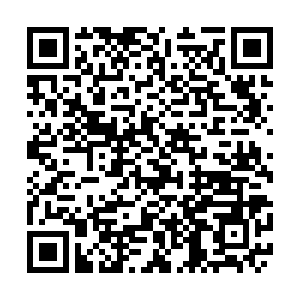 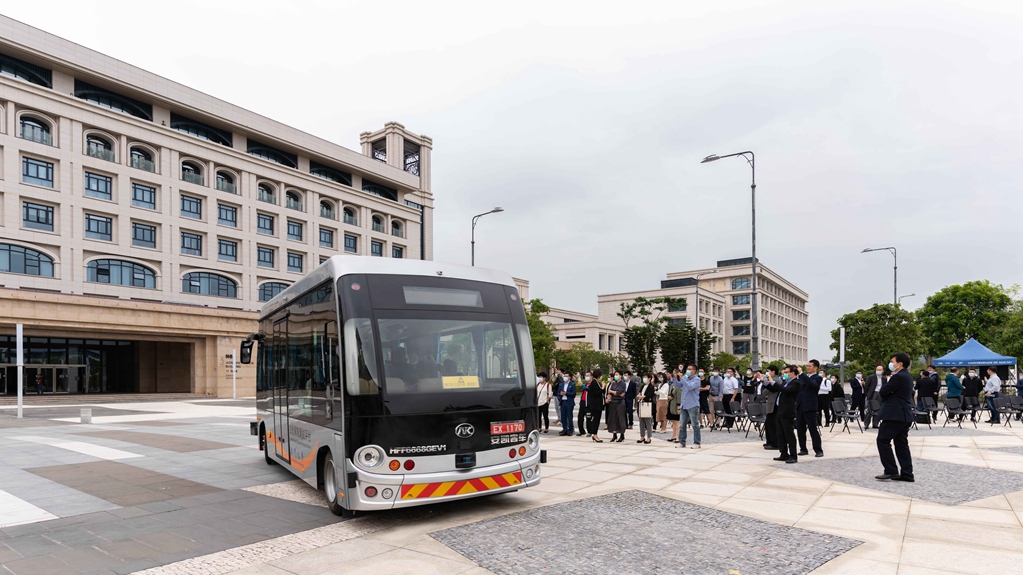 During the launching ceremony, UM Rector Song Yonghua said that intelligent transport represents the future of the automotive industry, and countries in the world are in a race to develop automotive technology.

This testing platform is based on multiple technologies with an aim to tackle the issue of how to use driverless buses as public transport vehicle in congestion-prone areas in Macao, said Song, adding that UM will industrialize innovative technologies from the project and promote smart city development in Macao and the Guangdong-Hong Kong-Macao Greater Bay Area.

The bus is 6.6 meters long and can carry up to eight passengers in manual mode and autonomous mode. In autonomous mode, the bus can detect static and dynamic obstacles as well as traffic signs, such as vehicles, pedestrians, zebra crossings and traffic lights, and it can slow down or stop according to actual conditions.

The autonomous bus can also change lanes and stop at bus stops like ordinary buses. Its maximum speed is 40 kilometers per hour, which meets safety requirements for buses.

The project uses artificial intelligence, big data processing, internet of things technology, cloud computing and other technologies to collect data and ensure that the bus runs safely and reliably in an open and uncertain traffic environment.

The project was jointly conducted by UM's Faculty of Science and Technology and State Key Laboratory of Internet of Things for Smart City, as well as Shenzhen Institutes of Advanced Technology under the Chinese Academy of Sciences, Baidu, and Haylion Technology.

(Cover image via University of Macau)