Why do media suggest China wants war when it commemorates peace?
Headline Buster 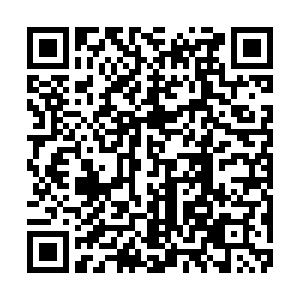 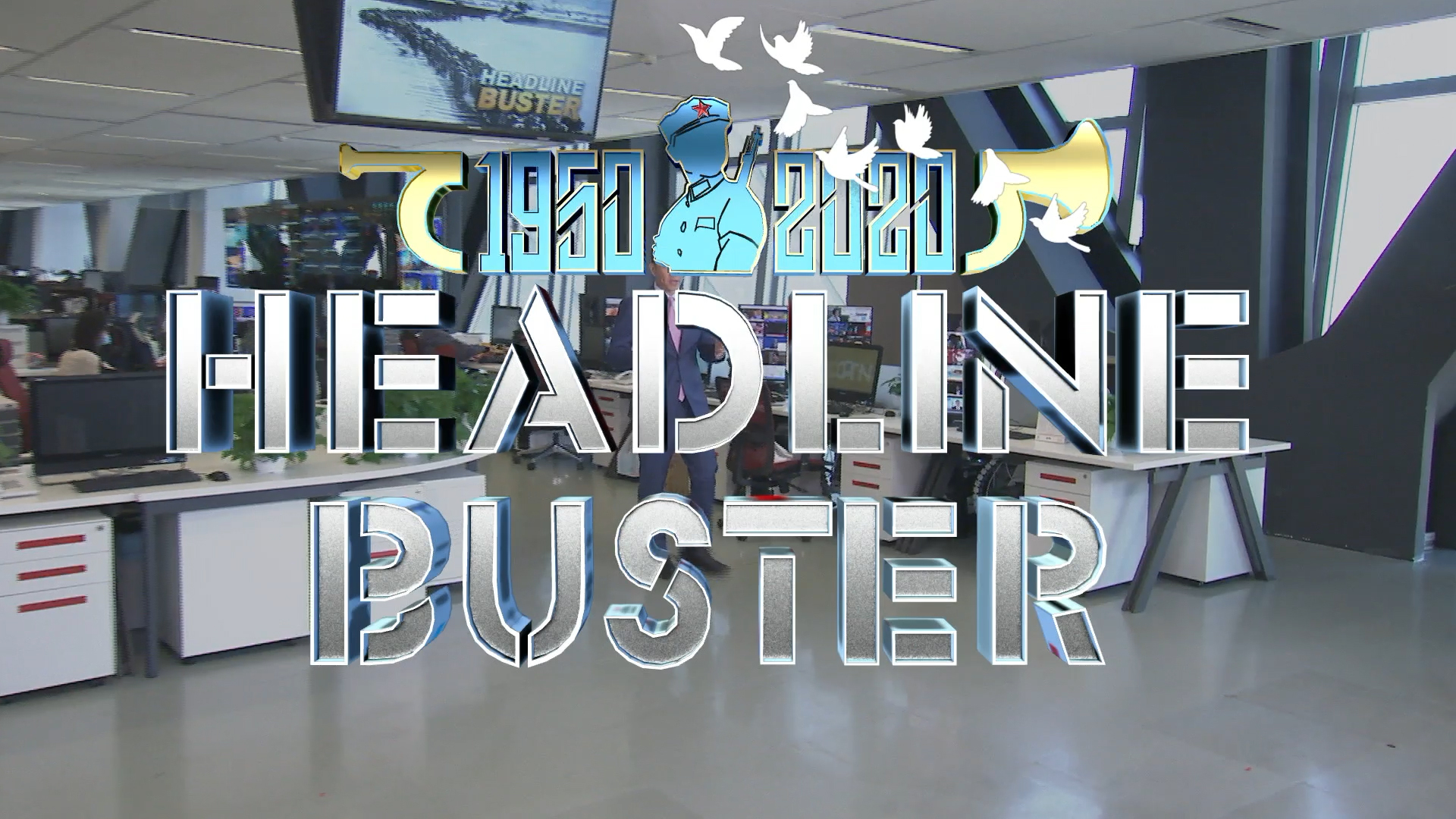 This month marks the 70th anniversary of China responding to the Democratic People's Republic of Korea's request to join the War to Resist U.S. Aggression and Aid Korea, or what the U.S. calls the Korean War. A total of 2.9 million Chinese People's Volunteers soldiers fought in the war, and 197,653 of them lost lives on the battlefield, according to China's official numbers. It's a somber anniversary – one that no country, including China, wants to repeat.

Nevertheless, some media are making it sound as if China is gunning for another war with the U.S. China wants to honor its soldiers' sacrifices. Yes, it also wants to protect its national interests and defend itself if necessary. However, to suggest China wants to start another war is hyperbole.

For example, a recent piece published by the Diplomat  "Xi Jinping Demands More Focus on the 'War to Resist American Aggression'" said that amid the worst downturn in China-U.S. relations in decades, Xi highlights the one actual conflict fought between the two sides: the Korean War.

The article quotes Xi's remarks at an exhibit on China's involvement in the war: The victory in the War to Resist U.S. Aggression and Aid Korea was a victory of justice, a victory of peace and a victory of the people. The spirit forged during the war would inspire the Chinese people and the Chinese nation to overcome all difficulties and obstacles and prevail over all enemies.

Yes, indeed. But let's face it. Interpreting praise for the sacrifices made by your soldiers as a provocation of war is far fetched.

According to the article, something much more sinister is at play. It says: "Xi did not specifically mention what 'enemies' China might be facing today, instead of focusing on the figurative battle for the 'great rejuvenation of the Chinese nation.' But the subtext was obvious from the literal backdrop to his remarks. The United States, that past enemy, looms large as a present villain."

Really? Perhaps the subtext is only obvious to someone who already has a predetermined idea in mind. In recent years, the U.S. has increased pressure on China on multiple fronts. Most of the time, China responded in kind and has never expressed any intention to pick a real war with the U.S. China consistently says it advocates peaceful development and adheres to defensive national defense policies. It has exercised restraint in territorial disputes with other countries. This, perhaps more than anything else, has greatly reduced the possibility of a military showdown with the U.S.

Our next example makes great claims based on questionable evidence. A recent New York Times analysis piece says, "China Ramps Up a War of Words, Warning the U.S. of Its Red Lines."

The article is a hodgepodge of tenuously related events connected together to make an impression, a theme, and a narrative that China is turning bellicose and hostile to the West. It talks about a few documentary-style defense-related videos appearing on the Internet. It talks about a new Korean War movie featuring Wu Jing, the lead actor in an action film called "Wolf Warrior."

When you look up how many Hollywood movies have been made about the Korean War, do you know how many there are? Fifty! Not to mention one of the most popular TV series, which ran for over 10 years from 1972-1983—MASH. How many Korean War movies has China made? Five.

If five movies and some amateurish internet media video clips constitute what the New York Times calls "a torrent of bombast online and in state media," then America's 50 movies and a TV series running a span of more than a decade should qualify as a propaganda tsunami.

The point here is that commemorating the people who fought in a war is not the same as wanting a war. China and the U.S. have reconciled on this tragic period of history. Both countries have moved on and developed strong bilateral relations. But that doesn't mean we should forget our past and our loved ones who never returned.

War should not repeat, the spirit of peace must live on.