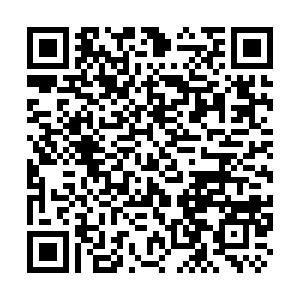 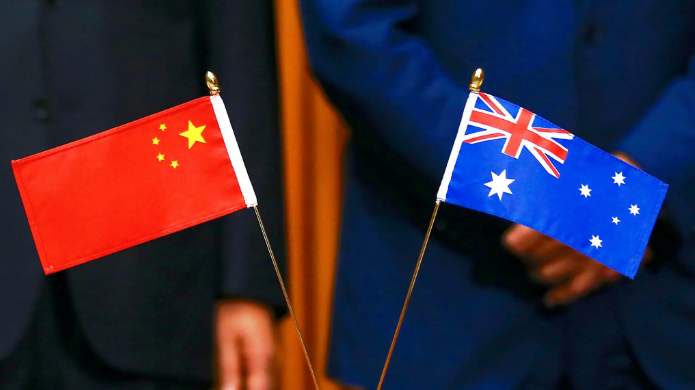 On the surface, the Australian Strategic Policy Institute (ASPI) is like any other regular think tank. It identifies itself as an "independent, non-partisan" think tank that produces "expert and timely advice for Australia's strategic and defense leaders," according to its website, which displays several analyses on Indo-Pacific countries at any given time.

However, a closer examination reveals the think tanks' deep pro-U.S. and anti-China views. In fact, it has been a vanguard of a public relations campaign driven by several Western countries to lower China's credibility while propping up a new Cold War.

In recent months, the previously obscure organization based in Canberra has been featured in The New York Times and other Western news outlets as the source for a series of reporting that decries "Xinjiang's new slavery." These reports uniformly accuse China of ill-treating its Uygur Muslim ethnic minorities in the country's Xinjiang Uygur Autonomous Region and coercing them into "forced labor."

While relying on satellite imagery and shady estimation methods, ASPI reached such conclusions as the "Chinese Government's policies are actively erasing and altering key elements of their (ethnic Uygurs') tangible cultural heritage," and "more than 80,000 Uygurs were transferred out of Xinjiang to work in factories across China between 2017 and 2019."

These dubious claims have been repeated endlessly across Western newspapers and televisions to smear China and reinforce its image as a wicked "authoritarian" government.

"The ASPI has been able to establish itself in a dominant position in shaping Australia's foreign policy towards China," former Australian ambassador to China Geoff Raby told China Daily.

In fact, this chain of events is carefully engineered with the involvement of the U.S. government and the country's powerful arms industry.

During a parliamentary session earlier this year, Australian Senator of the Labor Party Kim Carr highlighted ASPI's extensive funding from the U.S. State Department's Global Engagement Center, which amounted to some $450,000 between 2019 to 2020.

The ASPI is also sponsored by several leading global weapons manufacturers in the ranks of Boeing, Lockheed Martin and Raytheon, who all profit enormously during times of diplomatic and military tension, according to USA Today.

In an ironic twist, many of these war-profiteering sponsors have been revealed to use forced prison labor in assembling their weapons, according to a recent revelation by APAC News, a Sydney-based news outlet.

"It is an Australian government organization, a Commonwealth company, and they've been at the center of Sinophobia. This is what happened in the Cold War, you set up a front and create a world view that's unchallengeable," Carr said. 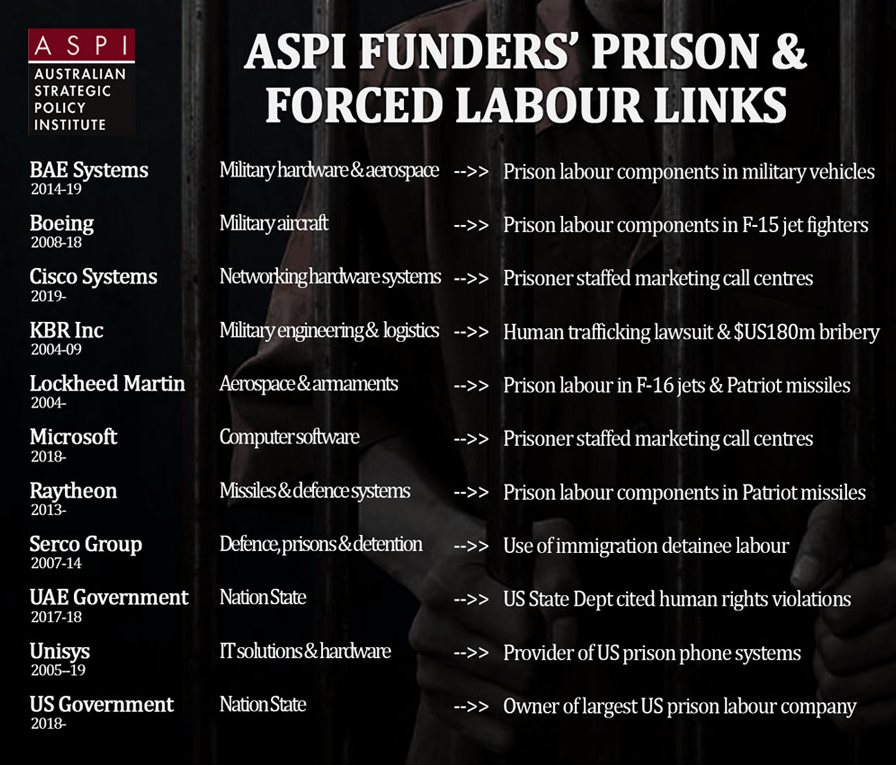 Canberra and the Five Eyes alliance

This episode comes against the backdrop of an Australia falling more closely in line with Washington's hawkish policy on China. Last week, Australia's foreign and defense ministers affirmed their support for a more assertive Indo-Pacific strategy, sending China a strong message. In the wake of the COVID-19 pandemic, Australia has also pushed for an international probe into the origins of the novel coronavirus, a move that has deeply angered Beijing.

These moves should not be taken for granted "because Australia in the past has been hesitant to push China too far," Derek Grossman, a senior defense analyst at the California-based Rand Corp., told Nikkei Asia.

"Since perhaps as early as the publication of Canberra's last defense white paper in 2016, and certainly within the last few months as punctuated by the 2020 defense strategy and force posture update, Australian policymakers have appeared more willing to support the U.S. in great-power competition against China," Grossman said.

There is consensus among observers that, aside from the two countries' ideological alignment, the bilateral defense and security partnership has also contributed to Canberra's propensity in following U.S. policy.

Most demonstrative of this partnership is their long-honed, extensive intelligence cooperation. As a member of the Five Eyes alliance, a signals intelligence sharing network led by the U.S., Australia has access to the flow of highly valuable information. The two countries also jointly run intelligence facilities located on Australian territory. Pine Gap, a U.S. satellite surveillance base in the center of Australia, is the most notable example.

But despite its multi-layered security cooperation with the U.S., Australia has long been walking the tightrope of balancing its relations with the U.S. and China. Upsetting its largest trade partner could seriously hurt Australia's economic interests, which is an unwanted outcome for Canberra's policy centers. Still, being Washington's junior partner in the security realm leaves Canberra prone to altering its China policy to accommodate that of the Trump administration.

It is believed that the asymmetrical nature of the Five Eyes alliance has allowed the stronger power to dictate both the terms of how the network functions and the direction it takes. Some have argued that for Australia, if it wants to preserve the benefits of ingrained cooperation with the U.S., it has to give up some of its sovereignty.

Nonetheless, underneath these speculations is the uncertainty over whether Australia's shifted China policy is truly a result of U.S. pressure or just the outcome of its genuine concerns.

What's certain is that countering the world's second-largest economy has increasingly become the Five Eyes alliance's central agenda. According to a Reuters report in 2018, the intelligence network was slated to expand to include other "like-minded partners" around an operational focus on China, while members of the alliance were also gaining momentum in having consultations on how to counteract China's "assertive international strategy."

This trend has become more evident in recent months.

A July report by the Guardian revealed that proposals had been put forward to expand the Five Eyes alliance into a strategically economic relationship that could accelerate the decoupling between China and the West.

In an article in the online magazine China Economic Diplomacy Watch, a group of international relations faculty staff at Renmin University also warned that the alliance was broadening into a political and economic union to prop up Washington's campaign against China.

"The Five Eyes alliance, which once operated in a secret and low-profile way, has come to light and become another major political alliance for the U.S. to contain China," they wrote.

For the Five Eyes alliance, its intensifying campaign against China seems to be an irreversible path, and Canberra may inevitably find it difficult to soften its China stance even if it wants to.