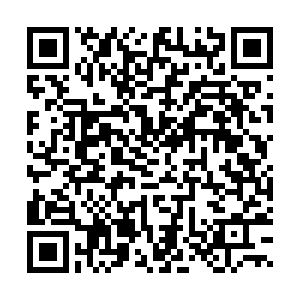 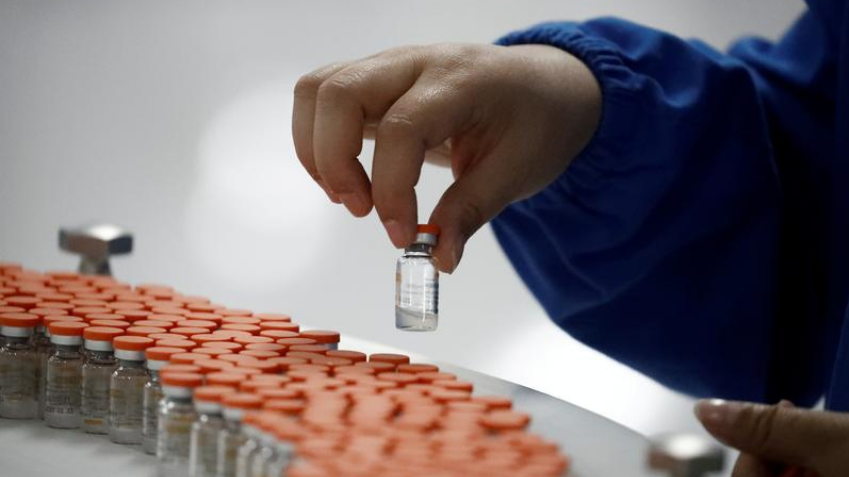 Sao Paulo's Butantan Institute plans to initially import Sinovac's vaccine, which is in the third phase of trials conducted with the help of a local university and not yet approved for wider use in Brazil. Butantan would ultimately manufacture the vaccine if proven effective.

Brazil's Sao Paulo Governor Joao Doria said earlier on Friday that Anvisa told him it will not bow to political pressure over the approval of potential coronavirus vaccines.

According to the Brazilian state governors, the country will include China's Sinovac vaccine against COVID-19 in its national immunization program.

Joao said after the health ministry meeting that the federal government has agreed to buy 46 million doses of the Sinovac vaccine.

The program could begin in January 2021, he said, which could make it one of the first immunization efforts against the novel coronavirus in the world.

Sao Paulo State Health Secretary Jean Gorinchteyn said the vaccine appeared to produce protective antibodies. The state hopes to obtain regulatory approval for CoronaVac by the end of the year to start inoculating its population early in 2021, in what could be the first vaccination programs in the Americas.

In addition, another Brazilian pharmaceutical company was reported on Friday to have already signed an agreement with the Russian Direct Investment Fund (RDIF) to produce Russia's Sputnik V vaccine against COVID-19 starting in the second half of November.

The company said it was bound by a confidentiality agreement not to give any technical or scientific details. It still must obtain approval from Anvisa.

With more than 5.3 million cases of coronavirus reported in Brazil, the third worst outbreak after the United States and India, the South American country has become a testing ground in the race to find a vaccine.