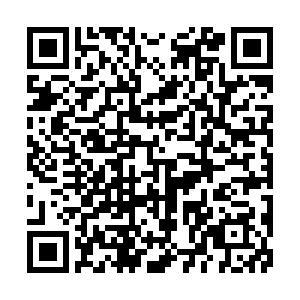 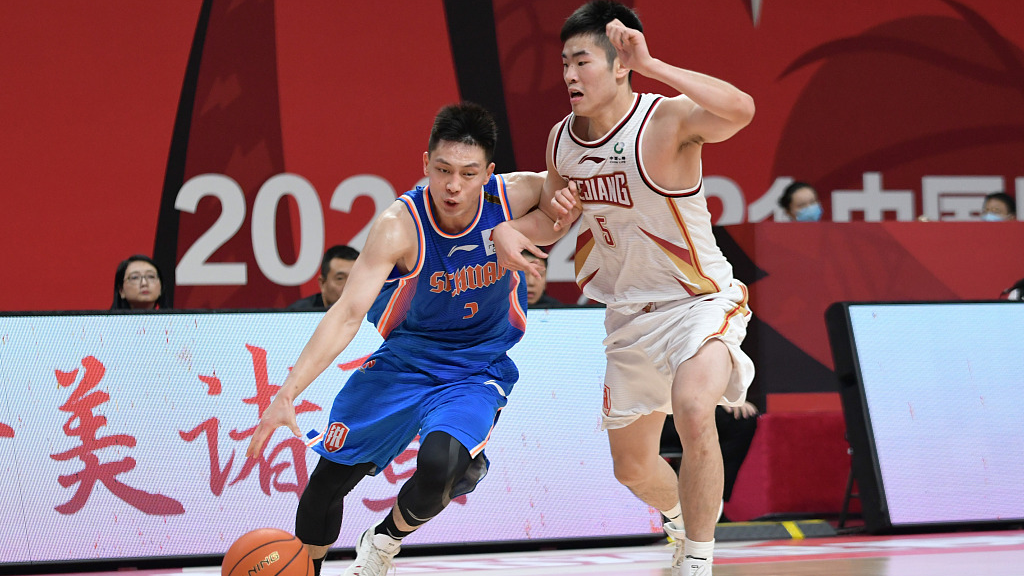 Zhejiang Golden Bulls moved past Sichuan Blue Whales 116-106 with their top scorer Wu Qian on the bench, while Beijing Ducks edged Shanghai Sharks in a 102-99 comeback win in the fourth round of the Chinese Basketball Association (CBA) league game on Saturday.

Zhejiang occupied the top spot of the table after three rounds, while Wu Qian rose as Zhejiang's undisputable leader as his team fought with an all-domestic roster. The 26-year-old guard put up double-digit points in all the three games, including 39 points against the defending champions Guangdong Southern Tigers.

The Bulls, however, showed their confidence in the squad's depth by resting Wu Qian on Saturday. They built a 59-48 advantage into the intermission and led by over 20 points in the third quarter. Losing the final period 31-24, Zhejiang still took away its fourth straight win.

Speaking of Wu Qian's absence at the post-game news conference, Zhejiang's head coach Liu Zewei indicated that the superstar needed to prepare himself for the next matchup against powerhouses Zhejiang Lions on Tuesday.

"Wu Qian gave it his best in the last three games, and the young players didn't let us down today," said Liu Jiwei.

"We gave youngsters more chances tonight. I'm satisfied with the offense, but they need to be more aggressive on rebounds and defense," Liu Jiwei said, pointing out the the least team rebounds (37) since the season started. 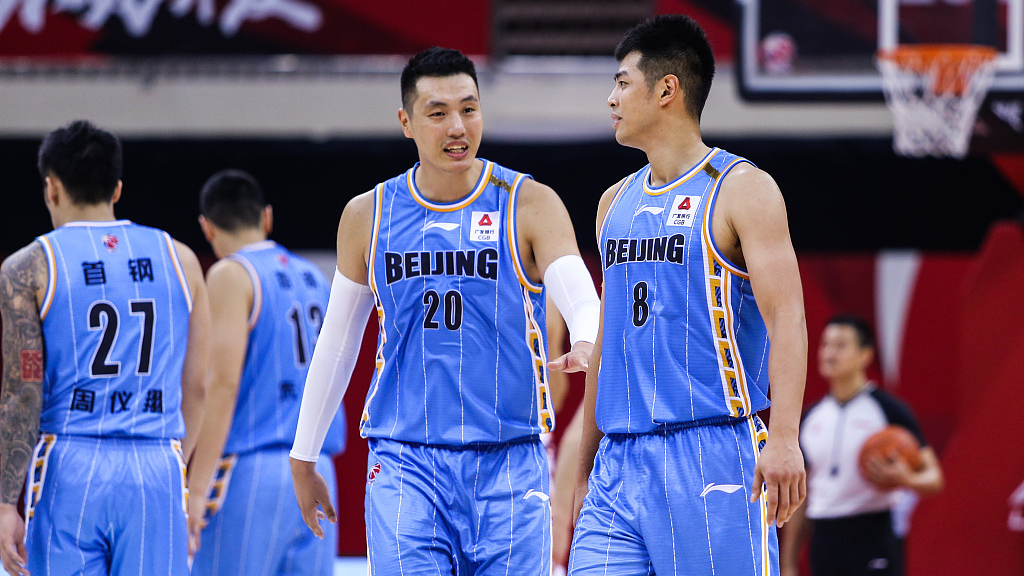 A clash between the No. 8 Shanghai and the No. 9 Beijing saw Beijing rally from behind in the dying minutes. Trailing by over 10 points in the third quarter, Beijing used a 16-5 spree, highlighted by Fang Shuo's consecutive three-point plays and a clutch three-pointer, to erase a 94-86 deficit and knotted the score 102-99 in the last five minutes in the final quarter.

Zhai Xiaochuan made a double-double with 22 points and 15 rebounds, and Fang Shuo contributed 19 points along with a game-high 11 assists.

"We anticipated the difficulties as the opponents have three foreign players on their roster while we have none. Jimmer Fredette bothered us a lot during the second and the third quarter, but we manage to get the rhythm back in the fourth," said Fang Shuo at the after-game conference.

Coming off the bench, Fredette scored 14 points, including four consecutive three-pointers, within five minutes after the second quarter kicked off, leading Shanghai to win a 36-18 second quarter after Beijing started the game 27-18.

Beijing had long been criticized for its weakness in the paint. The management renewed the roster by bringing in twin towers Fan Ziming and Li Muhao during the off-season, but the pair seemed to still need time to work out chemistry with the rest of the team. Li Muhao was fouled out before Beijing pulled off the counterattack, while Fan Ziming finished without scoring.

"Fan didn't feel well during the intermission, compromising our plan in a way, so we put Qiu Tian instead on court," said Beijing head coach Xie Libin, satisfied with Qiu Tian's performance in the second half.

Beijing's foreign center Justin Hamilton has arrived in China and showed up by court on Saturday's matchup. Beijing will play against Fujian Sturgeons after a four-day rest.