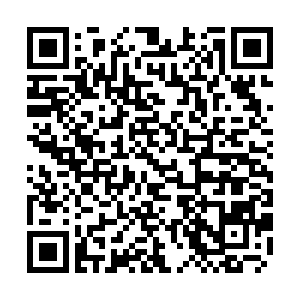 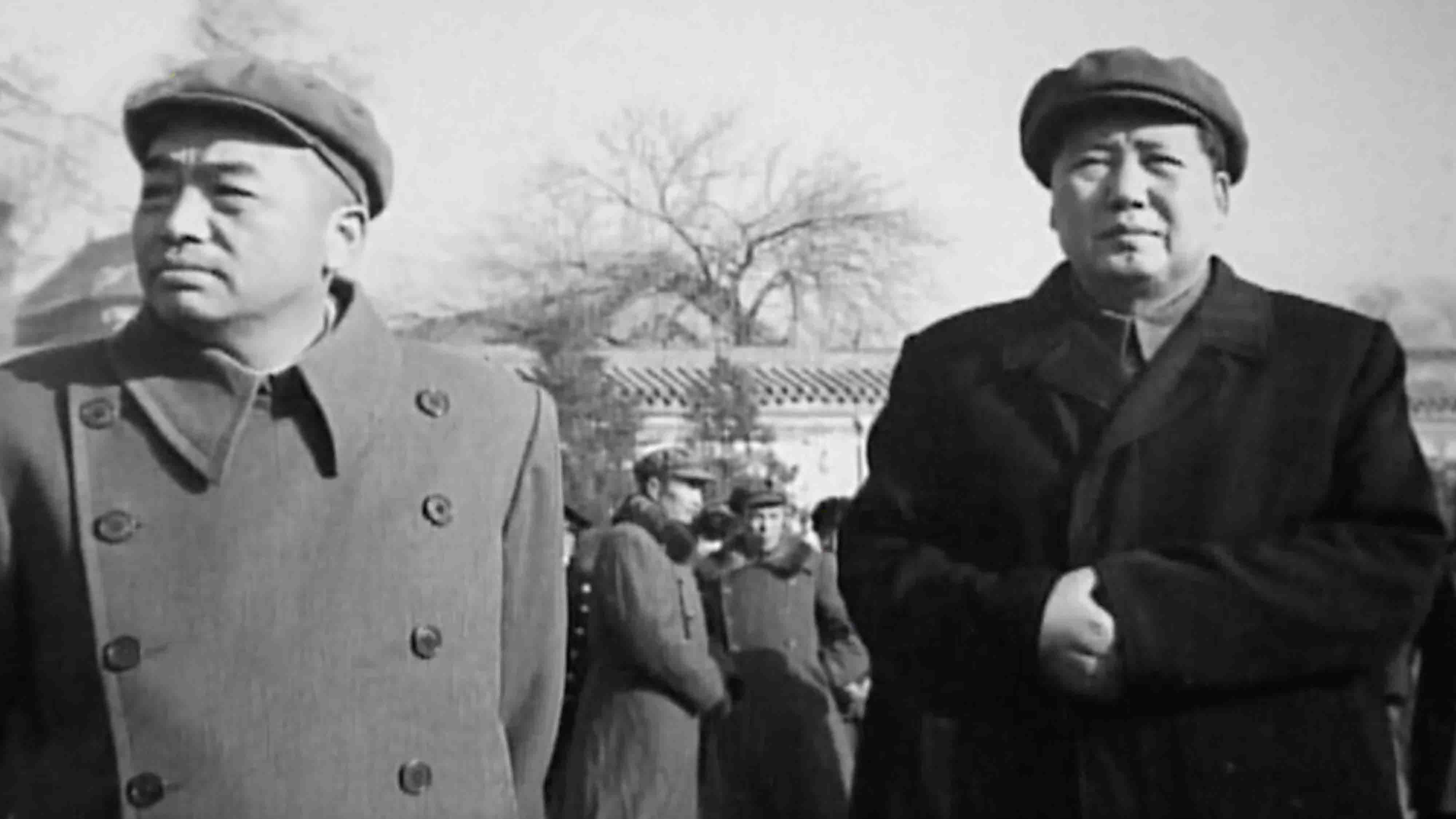 U.S. violations of China's air space and the threat to its industry in the Northeast convinced the Chinese leadership to agree to send troops to Korea, despite the economic hardship and war-weariness China was experiencing. After U.S. forces crossed the 38th Parallel on October 7, 1950, Mao Zedong issued an order to form the Chinese People's Volunteer Army. This part of CGTN's documentary "Enemy on the doorstep: China's involvement in the Korean War" shows why Chinese leadership decided to get involved in the Korean War.