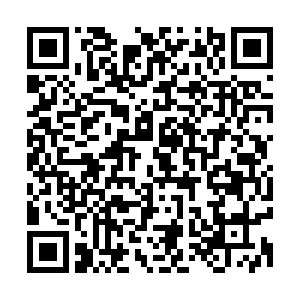 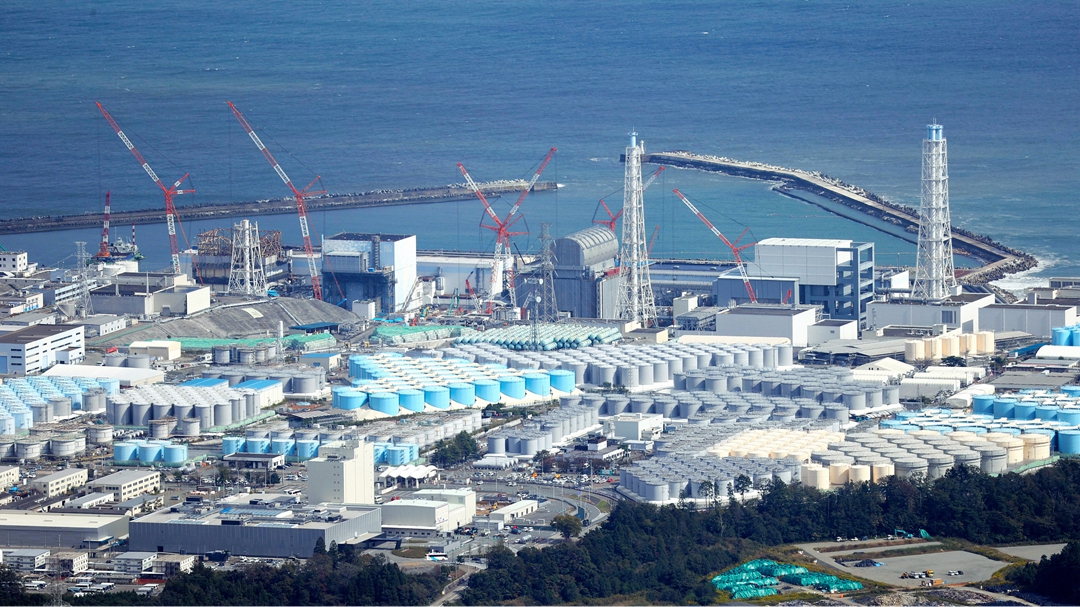 Contaminated water stored at the Fukushima Daiichi nuclear power plant, if discharged into the ocean, could damage human DNA because of the radioactive material it contains, environmental rights organization Greenpeace warns.

In a report released Friday, Greenpeace said the 1.23 metric tonnes of water stored at the plant contains high levels of radioactive carbon, known as carbon-14, and tritium, which could disrupt human DNA and have lasting consequences on the environment if released into the Pacific Ocean.

Since the 2011 Fukushima Daiichi nuclear disaster, the water used to cool the power station has been contaminated and stored in big tanks over the years.

But the storage space will run out by 2022, and the Japanese government is under pressure to decide on the disposal plan of the wastewater after that.

The plan sparked wide concern and opposition from environmentalists and fishing industry representatives in Japan and abroad.

Shaun Burnie, author of the report and a senior nuclear specialist with Greenpeace Germany, told CNN there could be as much as 63.6GBq (gigabecquerels) of carbon-14 in total in the tanks, which represents a "major contributor to the collective dose of human radiation and has the potential to damage human DNA."

"These, together with other radionuclides in the water, will remain hazardous for thousands of years with the potential to cause genetic damage. It's one more reason why these plans have to be abandoned," Burnie said in a statement.

In response to opposition from several environmental organizations, the Japanese government postponed its decision about what to do with the water on Friday, saying that they need to address the "voices of concern."

(Cover: The storage tanks for the contaminated water at the Fukushima Daiichi nuclear power plant in Okuma, Fukushima, Japan. /VCG)