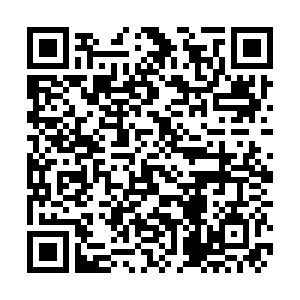 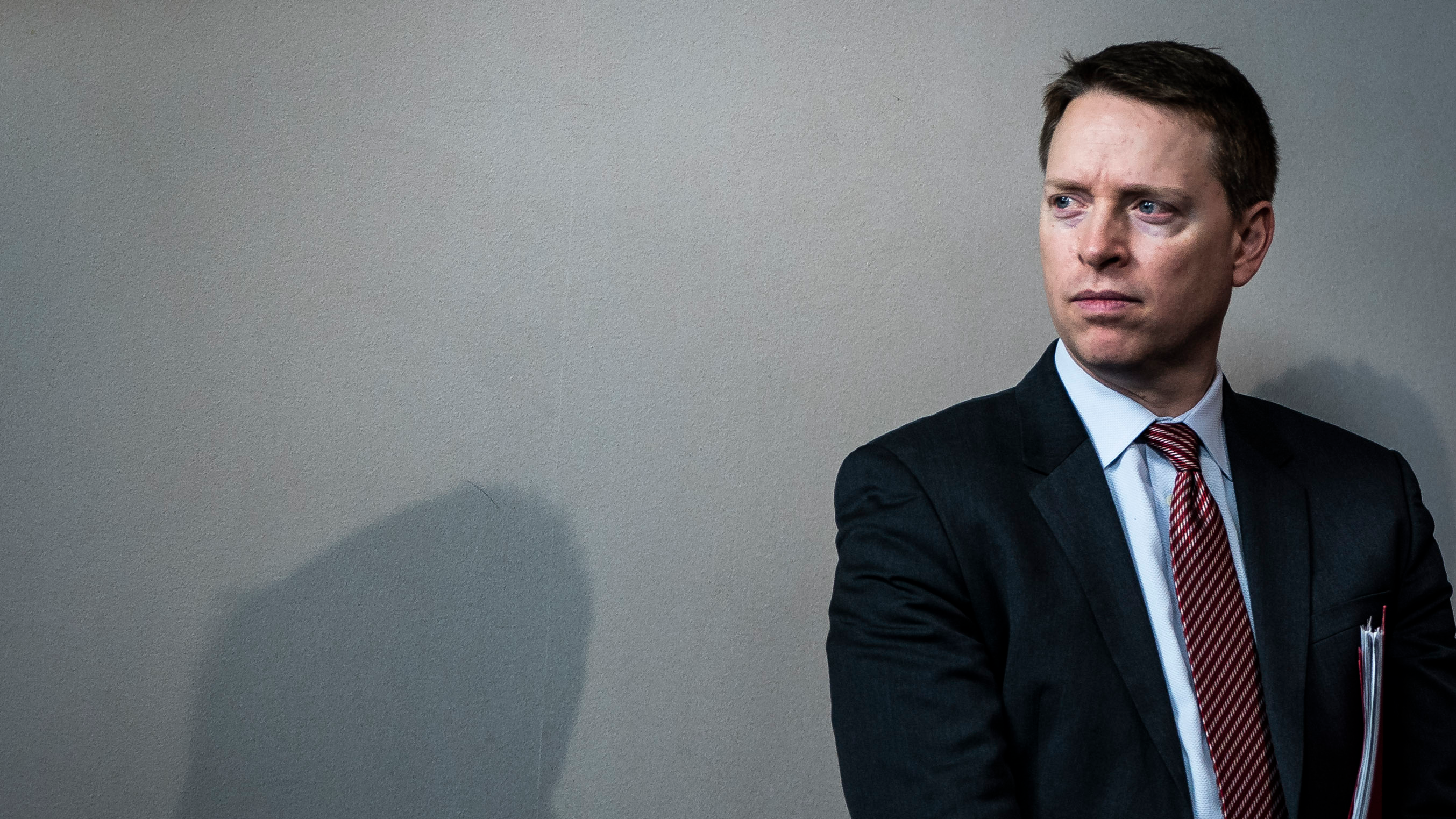 These days, China's United Front work has been in the cross hairs of some Western politicians. On Friday, U.S. Deputy National Security Advisor Matthew Pottinger also jumped on the bandwagon, "shedding light" on the dangers of China's United Front, during a video conference hosted by London-based think tank Policy Exchange. It is therefore high time to expose the U.S. government's disinfomation campaign on the issue as they try to sell the new "China threat theory."

During his recent speech at Policy Exchange, Pottinger claimed that "the defining feature of United Front work is that it's not transparent" and he made unfounded allegations that the United Front "gathers intelligence." However, the fact is that China's United Front work has never been a hidden business, but has set clear regulations and one can browse its activities on its websites.

He labeled the "United Front" as a means of "foreign interference." The fact is that China is committed to the principle of mutual respect and non-interference in other countries' internal affairs. It is the U.S. that is pushing for interventionist foreign policies.

He also alleged that "United Front" played a deciding role in China's civil war by infiltration and manipulation. It is a misleading statement. The fact is that the Chinese Communist Party won the civil war by gaining the heart-felt support of the majority of Chinese people, which is an acknowledged fact and well-documented even by Kuomingtang officials who fled to Taiwan.

United Front plays a vital role in promoting harmony at home and abroad. A true picture of the "United Front" is needed to dispel misunderstandings.

Domestically, the United Front is critical for China's nation building. As People's Republic China rose from ashes of war at the end of 1940s, it urgently needed to pull the war-torn country together. United Front plays a pivotal role in building good relations among political parties, ethnic groups and different religions. It has also made great contributions to China's reform and opening up by building a bridge between China and other countries.

Internationally, the United Front is an important force for peace. We know from ancient Chinese wisdom that it is legitimate for different countries to hold different interests and values, and we need to learn to coexist peacefully and in harmony in a diverse world. China's United Front work plays the role of reaching out to seek the greatest denominator and build common grounds with fellow countries of the international community. 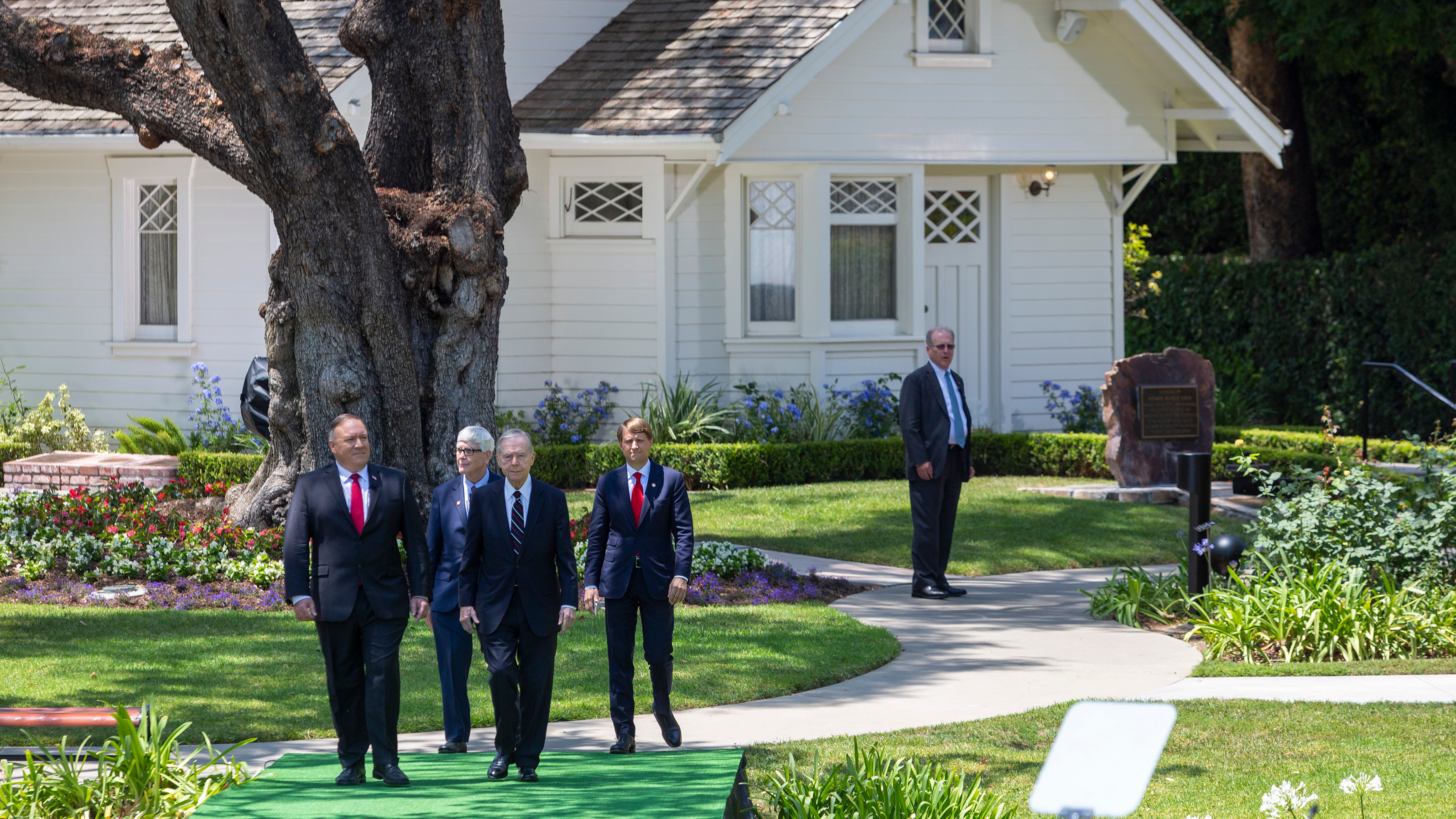 Beware of the disinformation campaign on China

Most of the misinformation surrounding the United Front is in line with the China-bashing cliches. It reflects a larger and coordinated U.S. disinformation campaign to sell the "China threat theory."

The first and foremost objective of the disinformation campaign is to build an anti-China alliance. Pottinger's speech is part of the recent effort of American officials lecturing around the world on the "threat" posed by China. In this sense, the U.S. is actively building a "united front" against China.

The Pottinger speech is also intended to target Chinese-speaking audiences as it was delivered in Chinese. It is not a new tactic for the U.S. to stir up tensions and even orchestrate color revolutions in other countries. The U.S. is particularly adept at tricking gullible people and training "fifth columns" to infiltrate in target societies. Pottinger is making best use of his language skill, not only as a means to stand out among fellow national security officials, but also to sow distrust and division in the Chinese society and drive a wedge in the Chinese-speaking communities around the world.

Pottinger took pride in speaking Chinese, but he shows a distorted understanding of the Chinese culture. It is doubtful that his lack of rigorous research and highly politicized speech would earn him any credit among China experts.

He also enjoys being a rising "star" on social media, but seemed to have mistaken the attention he receives there for any recognition for his expertise on China. Many Chinese watched his speech only out of curiosity, and went away feeling insulted and fearing the prospect of becoming targets of racial discrimination and hate crimes.