Enemy on the doorstep: China's involvement in the Korean War 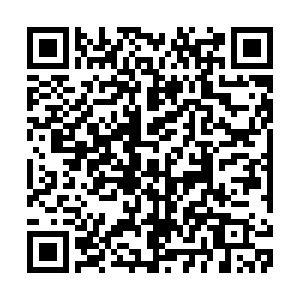 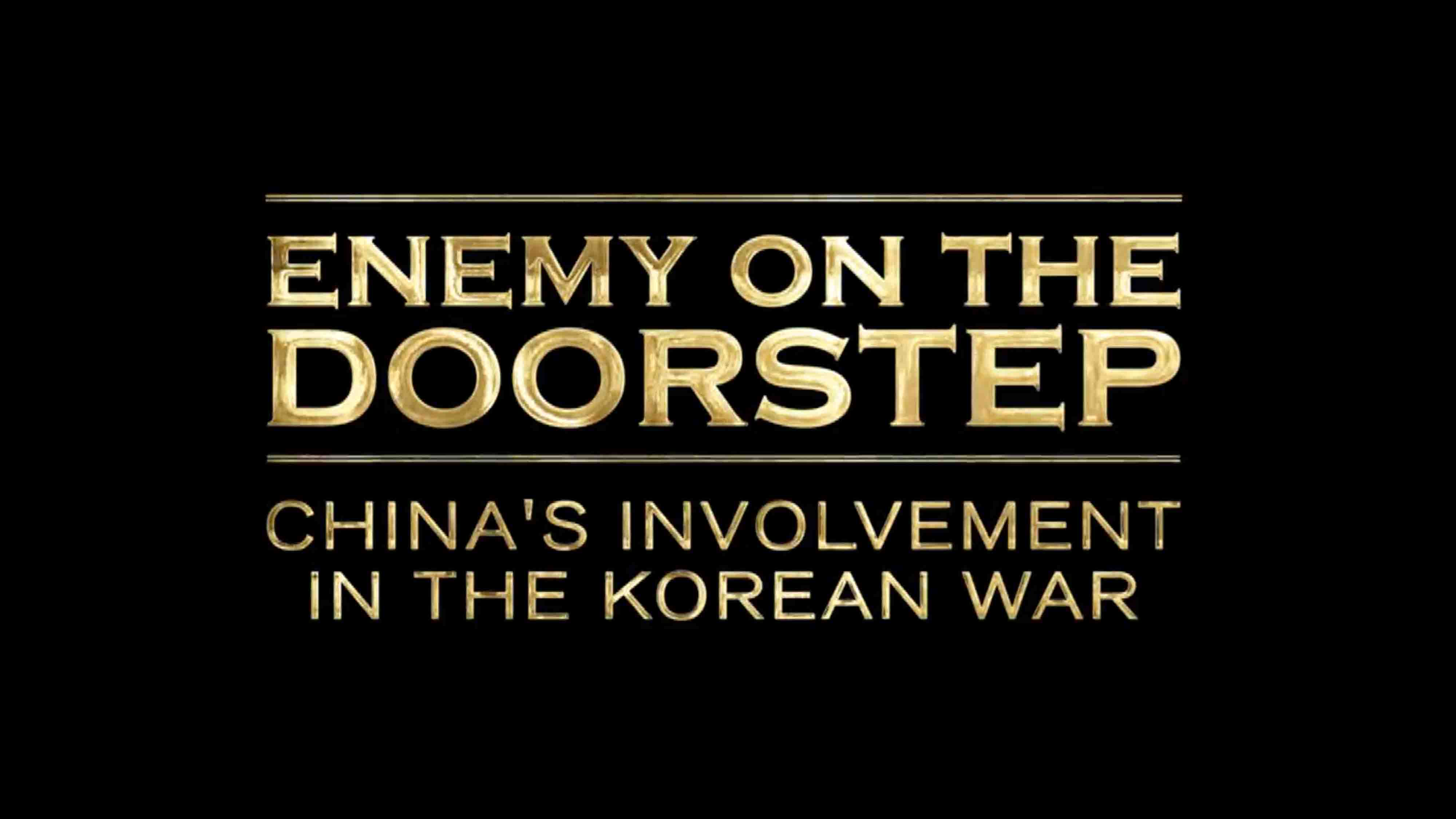 On October 1, 1950, a large crowd filled Tiananmen Square in Beijing. They were celebrating the first anniversary of the founding of the People's Republic of China. However, the nascent state received letters from the leaders of two of its neighbors on the day – leader of the Democratic People's Republic of Korea Kim Il Sung and Soviet leader Joseph Stalin, asking for military assistance. How did this come about? CGTN's documentary "Enemy on the Doorstep: China's Involvement in the Korean War" shows you what was behind the War to Resist U.S. Aggression and Aid Korea, which defined history.