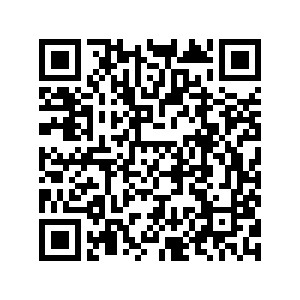 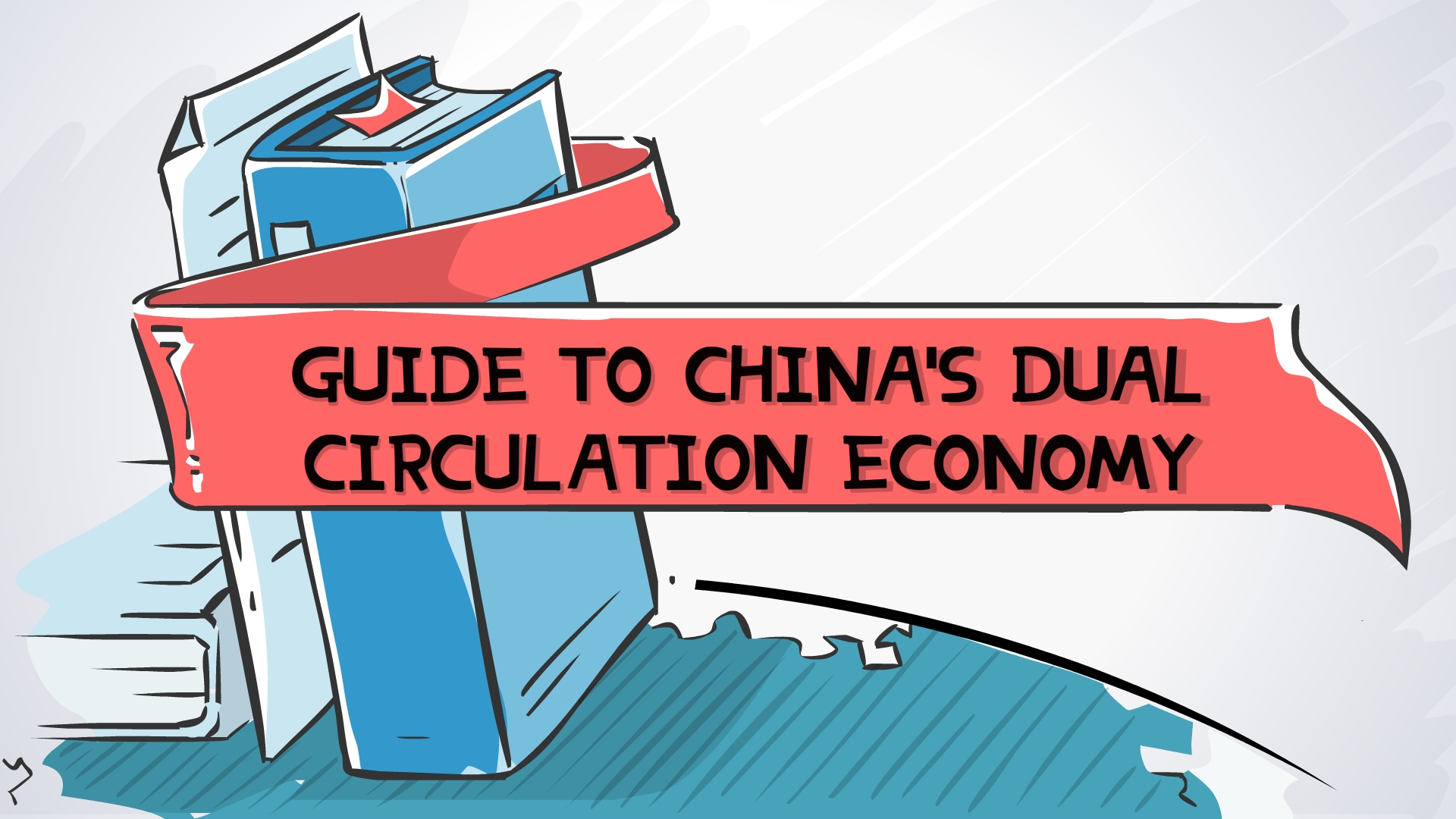 Editor's note: The fifth plenary session of the 19th Central Committee of the Communist Party of China (CPC) will be held in Beijing from October 26 to 29. During the session, China's 14th five-year plan will be discussed and the term "dual circulation economy," which has become a buzzword recently in China, is likely to receive great attention too. This video is a guide to China's concept of "dual circulation economy."

The term "dual circulation economy" has been popping up in economic discussions across China, signaling a potential paradigm shift in the Chinese economy.

But what exactly is a dual circulation economy?

It signals that China wants to reduce the role of international trade in its economy, and strengthen its domestic economy.

Well, a couple of factors are at play. First of all, as the COVID-19 pandemic sends shudders across the world, the economic outlook outside China does not look particularly optimistic at the moment.

These, coupled with rising unilateralism and protectionism around the world, have pushed China to think more long term.

How can this dual strategy be achieved?

While specific measures have not been fleshed out by the government, economists have rushed to put forward some general suggestions.

For example, they argue that to fortify China's domestic economy, domestic consumption needs to play a much bigger role in driving economic growth, as it currently accounts for about 55 percent of the country's GDP.

To make that happen, China will need to increase its residents' incomes and optimize income distribution so that residents can be more relaxed about spending their money.

Some other issues need to be tackled as well. China needs to make sure its land, capital, talent, and technology, along with other resources, go to places where they are needed the most. So it has to deepen its supply-side structural reform to make sure its economy runs efficiently.

Innovation and the digital economy, which involves developing AI, big data and 5G, all of which are major engines behind today's economic growth, have to receive even greater attention.

That said, does a dual circulation economy mean China will isolate itself from the rest of the world? Certainly not. China has benefited enormously from opening-up in the past four decades and recognizes it should continue down this path.

But how? Chinese economists believe the country should welcome more foreign investment, strengthen its Belt and Road Initiative, negotiate more free trade agreements and take advantage of its free trade zones and ports.

Will the outside world be affected by China's new economic policy?

Absolutely and there are many implications.

So, yes, China would still need to work with the world to strengthen its economic resilience. But how the world engages with the Chinese economy also require adjustment.