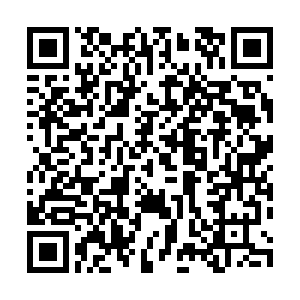 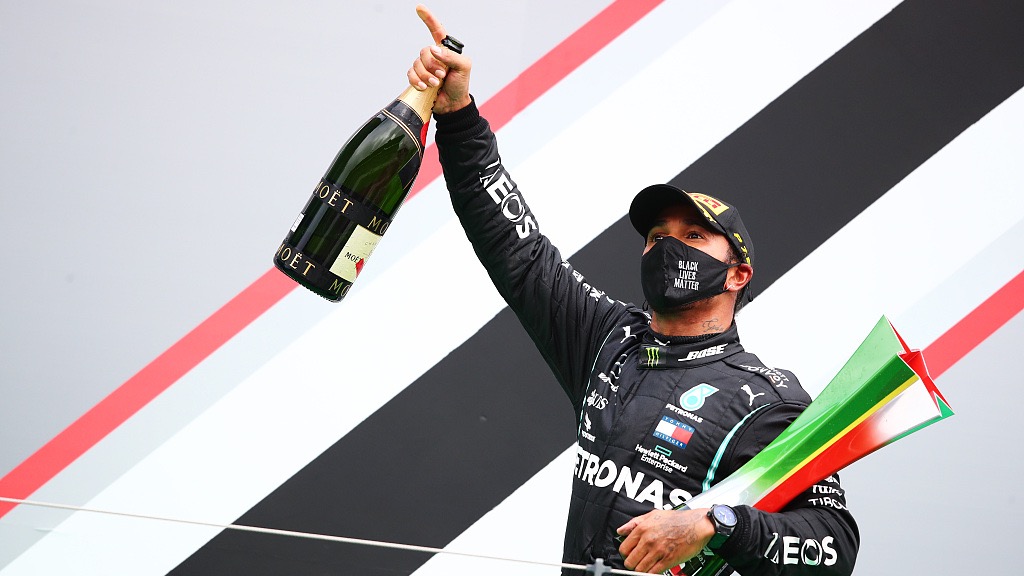 Lewis Hamilton said he was in dreamland on Sunday after powering to victory in the Portuguese Grand Prix to become Formula One's record all-time race winner.

His 92nd win lifted him one clear of seven-time world champion Michael Schumacher's 16-year-old record of 91 wins and opened up a 77-point lead ahead of Mercedes team-mate Valtteri Bottas, who finished second, in the title race.

With five races remaining in the coronavirus-affected season, Hamilton is within reach of a record-equalling seventh championship and a record-increasing 100th pole position.

"I only ever dreamed of being where I am today," he said after the race and a long hug with his father Anthony, who managed his early career.

"I didn't have a magic ball when I chose to come here (Mercedes) –- and all we have ever tried to do is make the most of it every single day. We are all rowing in the same direction," he added.

"I have got my dad here which is amazing and my step-mum Linda –- and Roscoe (his dog) -- so it's a very special day. It's going to take time to sink in, but I was still pushing coming across the line."

"Even now, I am still in race mode mentally so I can't find the words right now to describe my emotions at the moment... Maybe I will be able to later on," he concluded.

On the team radio he emotionally told Mercedes that it was "such an honor to work with you" and his race engineer Peter 'Bono' Bonnington replied, saying: "It's the same here, an honor, genuinely."

After the race, he noted: "I really owe it all to these guys for their teamwork, continually innovating and pushing the barrier ever higher every year."

"It's such a privilege working with them. It really is absolutely incredible. Thanks to everyone for continually pushing, no one is sitting back, everyone is pushing. It's the most incredible thing to be surrounded by these guys, it really inspires you -- the collaboration -- there is nothing like it." 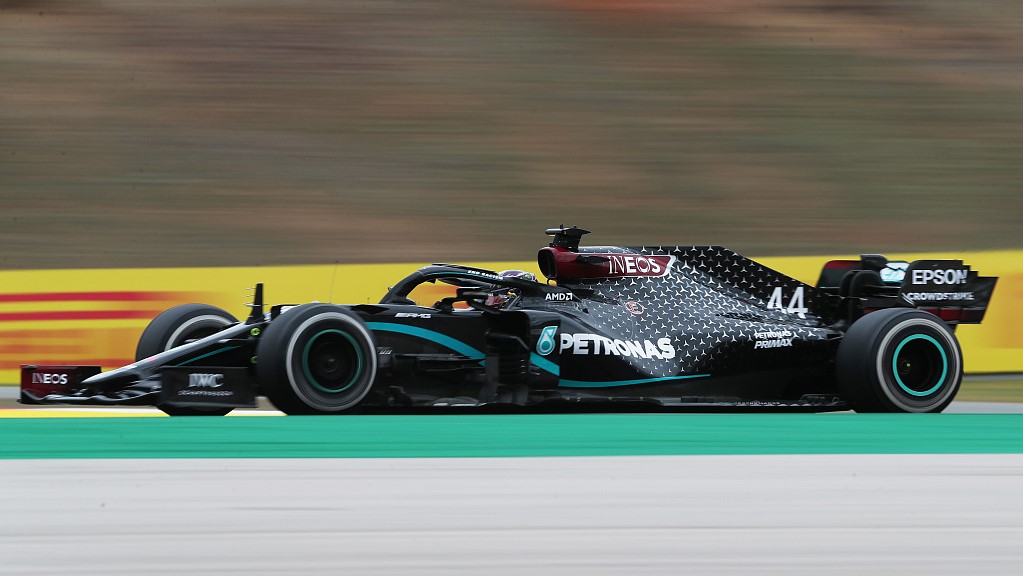 He had cramp, he said, in his right calf in the closing stages of the race. "Lifting my foot down the straight, it was pretty painful. I could feel it pull, but I had to get through it. It is what it is."

His Mercedes team chief Toto Wolff, who has helped guide Hamilton to five of his world titles and the team to an unprecedented six in a row, said: "Who would've thought when we started this project in 2013? It's almost a surreal number of wins.

"From Lewis, it's his absolute passion and energy and its everything he puts into the sport – and the talent and the ability. He's just standing out."

Later, Wolff joked that Mercedes may have to sell some factories to afford to seal a new contract with Hamilton.

"We have to sell plenty of inventory – sell the leaseback of the buildings, just to come up with the money," he said after Hamilton's 71st win behind the wheel of a Mercedes.

Hamilton has distanced himself from re-signing with the team and, like team boss Wolff, is out of contract at the end of the season.

Both say they intend to stay, but have not found the time or right opportunity to settle their futures.

Meanwhile, Bottas said: "The opening lap was good, I was really pleased to get the lead, but after that I just had no pace and I don't understand why.

"I tried to defend, but Lewis was close and there was nothing really that I could do... I was just off the pace. The start was my high point today."