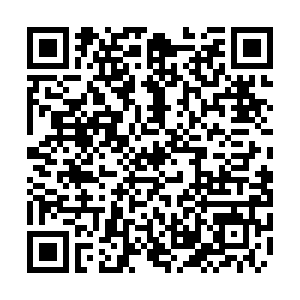 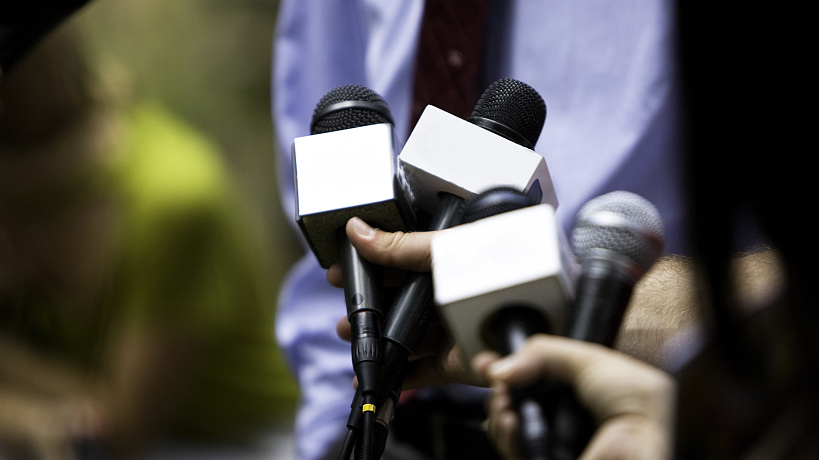 It's beyond the petty. Earlier this year, the U.S. secretary of state classified five Chinese outlets including Xinhua News Agency and China Global Television Network as foreign missions. Now Mike Pompeo says the State Department is designating the U.S. operations of six more China-based media companies as foreign missions claiming that the aim is to push back against what he calls "Chinese propaganda in the United States."

In the first function, these news outlets have set up offices in the U.S. to launch different narratives at a time when even their American counterparts feel that their voices are not heard because of political correctness in the mainstream media. Also, as an independent forum for different opinions and discussions, the Chinese news outlets play a crucial role in strengthening China's political, social, scientific, economic and cultural relations with the society and institutions in the U.S.

Obviously, this is regardless of the ideological aspirations of the reporters or the news outlets. They keep their news coverage true to reality and promote a balance of business, educational and cultural interests. These are the areas in which the U.S. mainstream media is lacking.

An integral part of China-U.S. ties 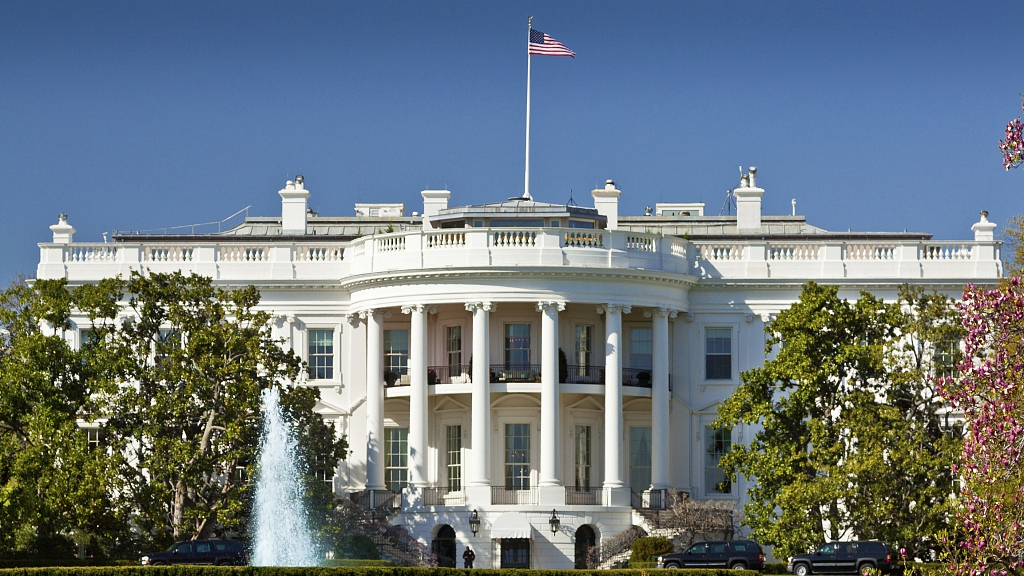 The American public is largely bombarded with half-truths and prejudgments about China. This includes daily news and reports that are censored, filtered and processed through the mainstream press and media.

In this environment, reliable accounts from China are needed. They ought to be unrestricted to cover current issues with their own political talk shows, anchors, on-air experts and debates. And they should enjoy press freedom to act. This way they can challenge the mainstream media's hegemony in news coverage and stop some of the facts and figures in China-U.S. relations from drowning in a sea of predispositions, half-truths and diversions.

Facts do not cease to exist just because the secretary of state ignores them. Under Trump, the battlefield of international relations has shifted from geopolitical to cultural and communication levels, where news outlets play a role in public opinion and policy-making. They distribute information that builds bridges between groups, organizations and individuals between countries, and this also makes them an integral part of the China-U.S. ties.

It is clear that Chinese journalists and the myriad of others in creative, political and intellectual fields are doing their bit to share their words and ideas with the American public in a multilateral world. For this, they should not face subjection, discrimination or designation. The U.S. government could take major steps to change this vicious and politically timed course by means of adopting a realistic approach towards their international profiles in political, social, economic and cultural domains.

Certainly, there is an urgent need to make public opinion aware of the problems and differences that the two major economies face, and the steps that are needed to solve them cooperatively. The American mainstream media is also a great force in this respect, but in general they have often played a harmful and uncooperative part. Some have blatantly broadcasted and highlighted trade and geopolitical tensions with regard to China's international standing, domestic policy in the fight against terrorism and extremism, and territorial rights in the South China Sea. 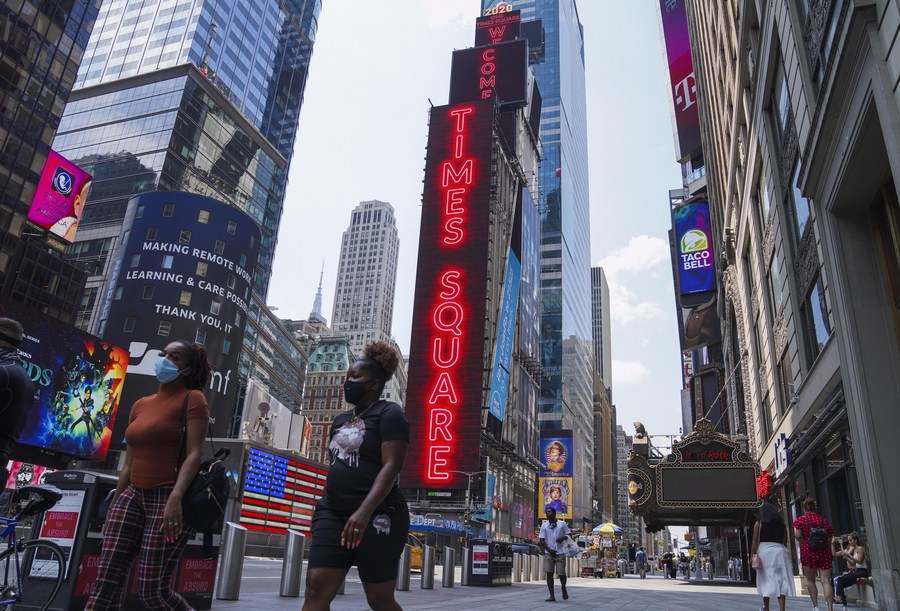 It doesn't escape the notice of a majority of American public that China is not using its newspapers, radio and television networks as a force for propaganda to manipulate public opinion. In this context, the news outlets never try to become tools for defining Chinese identity against American identity. They seek to create an ethical platform on which multilateralism for a shared future is supplemented by loyalty to human values.

In the case of a recent China-U.S. trade war, for instance, loyalty to ethics and human values took precedence. The Chinese press and media replaced the Trump administration's culture of criticizing everything and everyone for America's decline with a culture of dialogue, co-existence, mutual trust and understanding.

This serves to provide a particular understanding of their profile as an influential player – and not as a foreign agent – in shaping the China-U.S. relationship. Without the positive impact of their news coverage and reports during the trade war, the outcome of trade talks would have been different.

To sustain and further these essential roles and universal profiles, China's news outlets and organizations need the U.S. government's cooperation and understanding. This is essential if they are to create greater expectations for integrity and conduct at all levels. The U.S. government can bring out either the cooperative side or the prejudiced side that prevents the peoples of China and the U.S. from joining hands and working to change the relations for the better. The future of relations does not need to hang in the balance. All Chinese news outlets and state organizations are working actively to protect this prized relationship, and the U.S. government and mainstream media ought to be playing a similar role.

Above all else, the onus is on all Chinese and American organizations, tech executives, pundits, and officials alike. They must work together to restore mutual trust and confidence in both countries. They must leave negative news and double standards in the ground and eliminate the institution of information struggle. In addition to this, they must follow ethics to match their practices in reporting on each other's society in areas of technology, culture, minority issues, business, healthcare, law and more.