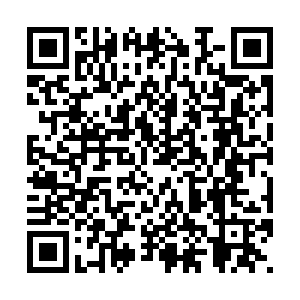 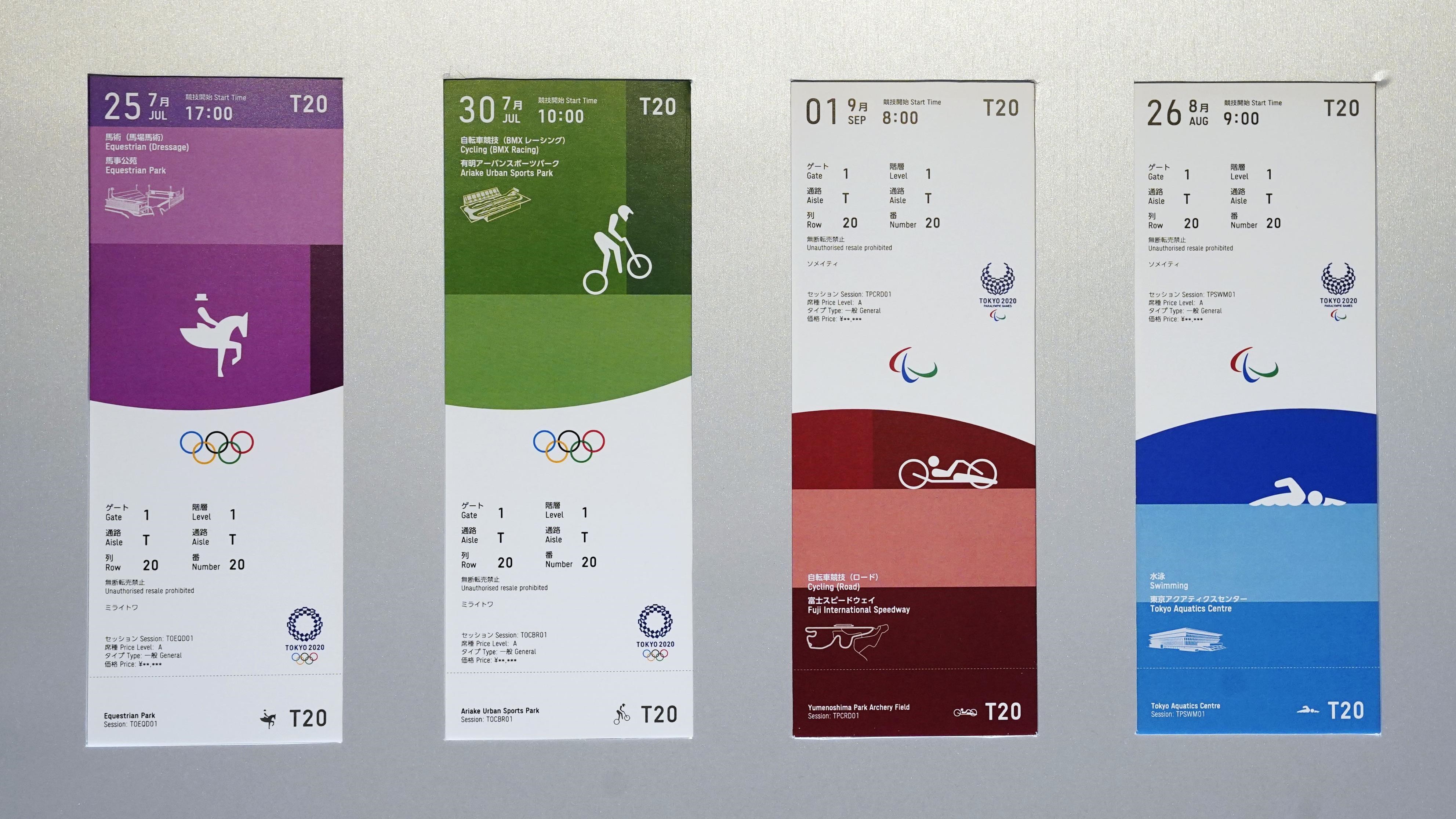 Ticket designs for the Tokyo Olympics and Paralympics /CFP

Ticket designs for the Tokyo Olympics and Paralympics /CFP

Tokyo Olympics organizers will open applications for ticket refunds to the event in November, reported The Japan Times on Saturday. The same process will start in December for the Paralympics.

The Olympic Games were supposed to happen this year in the Japanese capital but was postponed by a year because of the COVID-19 pandemic. The organizing committee in Tokyo has already sold some 4.48 million tickets for the Olympics and about 970,000 for the Paralympics through the official website.

Most of the tickets sold will remain valid for the event next year. However, considering that some may not be able to attend it because of either change of plans, the coronavirus, or other reasons, Tokyo organizers allow customers to get their money back. 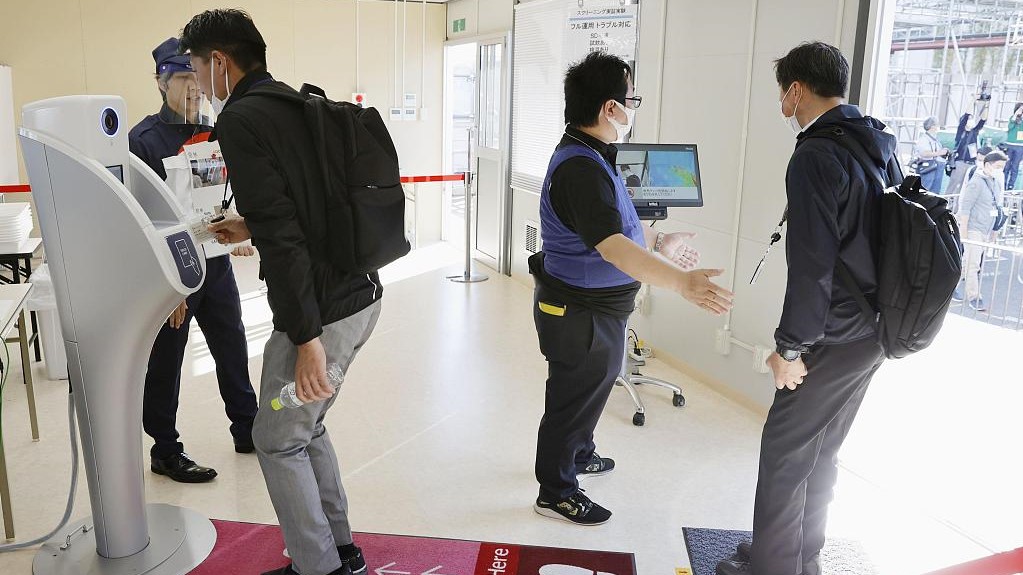 A demonstration to the media of security checks for the Tokyo Olympics and Paralympics in Tokyo, October 21, 2020. /CFP

A demonstration to the media of security checks for the Tokyo Olympics and Paralympics in Tokyo, October 21, 2020. /CFP

Both the local committee and the Japanese government were keen to hold the Summer Olympics next year, but they are also trying to take everything into consideration, including COVID-19 protocols and spectator attendance. According to The Japan Times, a decision will be made next spring.

In September, the Japanese government decided to establish a system to exempt Olympic and Paralympic athletes from entry restrictions placed on 159 countries and regions. Whether to lift the ban on foreign tourists' visits to Japan was also under discussion recently.

Despite the determination of the organizing committee and the government, not everyone in Japan is crazy about the idea of holding the Games. For example, a survey by the government of Tokyo showed on Wednesday that volunteers for the Olympics and the Paralympics were overwhelmingly concerned about the transmission of the coronavirus.

A total of 13,480 City Cast volunteers responded to the survey. 75.1 of them said they wanted a safe environment to work in. Seventy-nine percent of them worried about the pandemic. And 49.3 percent were concerned about the impact postponement may have.