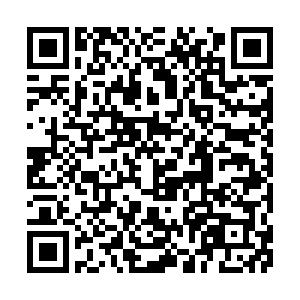 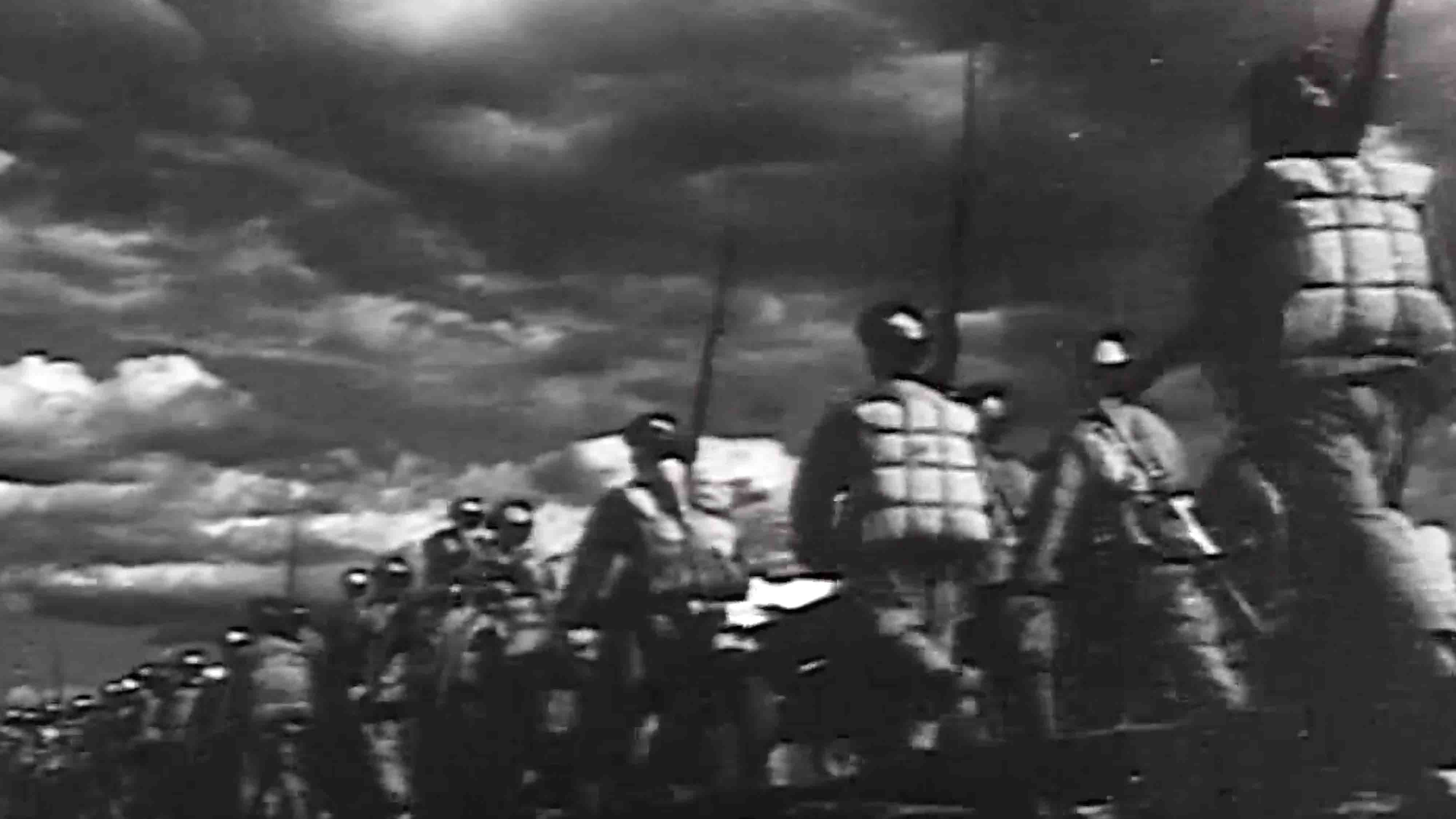 The Korean Armistice Agreement was signed on July 27, 1953. Fighting in the Korean War ended after three years and one month. During the War to Resist U.S. Aggression and Aid Korea, U.S.-led and South Korean forces' casualties mounted to around 710,000, and the Chinese People's Volunteer (CPV) Army suffered around 366,000 casualties. "Once we entered Korea, none of us had any hope that we'd return home alive. The attitude was, if we die, we die. Once the fighting begins, you don't care if you die," said a CPV veteran. This part of CGTN's documentary "Enemy on the doorstep: China's involvement in the Korean War" shows CPV veterans recalling the events that defined history.