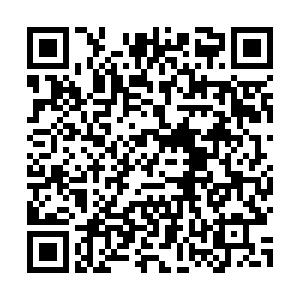 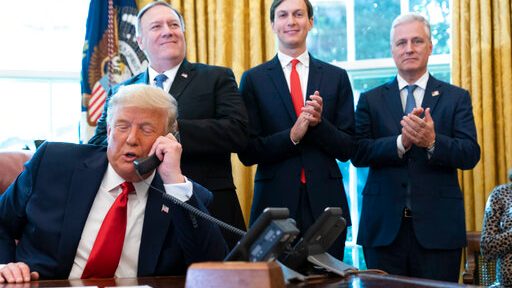 President Donald Trump listens while on a phone call with the leaders of Sudan and Israel in the White House, Washington, D.C., the U.S., October 23, 2020. /AP

President Donald Trump listens while on a phone call with the leaders of Sudan and Israel in the White House, Washington, D.C., the U.S., October 23, 2020. /AP

It was announced on October 24 that after U.S. lobbying, the government of the North African country of Sudan would normalize its ties with Israel, becoming the third country to do so in the past month.

As President Trump has sought to immortalize his foreign policy legacy and set himself out as a peacemaker, he has pushed hard for countries in the Middle East to change their position, with the United Arab Emirates and Bahrain also agreeing to do so. However, while Trump enjoys reaping the personal plaudits, especially that of Christian votes in the run-up to the election, nevertheless with Sudan in particular, there is a strategic goal in mind: firstly in the short term, to isolate Iran, but more subtly in the long term, to attempt to broader compete with China in Africa.

While there have been many other Middle Eastern countries to choose from, the specific focus on Sudan of all places concerns its position on the African continent and its longstanding status as a "pariah state" in Washington, which seen it branded part of the "State Sponsors of Terrorism" list.

This geopolitical fixation blocked investment, aid, and support from America, and its policies on Israel were the subsequent security wedge issue that made it this way. This isolation meant that China became its primary source of aid, investment, and support, making it a key partner in Africa.

By subsequently sustaining Sudanese-Israeli normalization and "delisting" Sudan, the Trump administration hopes it pave the way to greater "compete" with Beijing on the continent. However, this does not change a great deal in practice; ties between the two countries are likely to remain warm.

For most of its history, Sudan has been penalized for being a vicarious opponent of Israel. 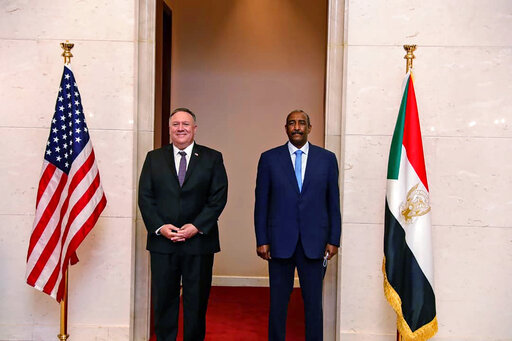 In 1967, Khartoum hosted a summit of the Arab League who, following the Arab-Israeli War which seen Israeli occupy the West Bank, announced the "three no's" resolution — this concerned no peace with Israel, no recognition of Israel, and no negotiations with Israel.

Although this was not upheld consistently, Sudan remained highly antagonistic of Tel Aviv and was accused of supporting groups against it. This earned it a place on the U.S. "State Sponsors of Terrorism" list 27 years ago, a list which, for the most part, is selective and politicized but ultimately isolates a target country from receiving beneficiaries from the U.S.

In this situation, Sudan has found a partnership with China as part of its broader development and aid programs across the African continent.

Built on a more historical relationship on the principles of mutual respect for national sovereignty and non-interference, the partnership has included energy cooperation and significant investment in Khartoum's oil industry, as well as building infrastructure within the country, including the creation of railways, a hydropower dam, Port Sudan and other power projects. This investment has helped to establish the country's export economy beyond reliance on oil and allowed its GDP surge from $12 billion to $40 billion from 2000 to 2018, thus mitigating the impact of U.S. sanctions. Sudan has persistently voted with China at the United Nations and offered support on issues such as Hong Kong and Xinjiang.

The U.S. is attempting to change this. Trump's foreign policy has been about ending the U.S. focus on the military and shifting to "great power competition." Determined to "compete" with China across the African continent, the White House believes that by resolving the Israeli-Sudan dispute, normalizing ties and lifting sanctions, and ending Sudan's isolation, it can attempt to win geopolitical favor with Khartoum and project U.S. influence there.

Certainly, the end of stipulations against the country will draw American interest into its energy sector, but what else is likely to change realistically? Sudan's relationship with China remains much deeper rooted and established than that with America, who has isolated it for decades. This move does not undermine Sudan's confidence in its relationship with China, and any self-centered geopolitical whining from the U.S. is not going to have an impact.

Given this, while Trump's push to reapproach Sudan is clearly aimed at a long-term strategy to counter China, the move is at best "window dressing" and will not be a decisive game-changer in Khartoum's partnership with Beijing, which has historical legitimacy. China will continue to play a crucial role in securing the African country's economic future.

Trump can tout himself as a peacemaker in order to buff up his own legacy, but we aren't about to see the U.S. pouring billions of dollars into Sudan or even coming close to matching China's infrastructure investments there.